How to Downgrade iOS 11.2 to Earlier Firmware on iPhone, iPad, iPod 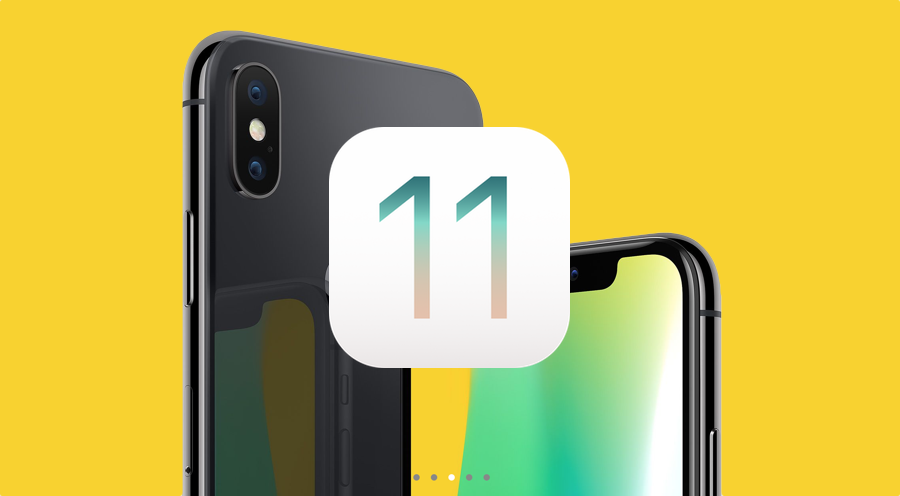 You Can Downgrade iOS 11.2 Back to iOS 11.1 or Earlier if You Want. But Hurry as Time is Limited.

Apple, at a very, very odd time, released iOS 11.2 download for the masses a while back. The update brings with it several cool new features such as 7.5W fast wireless charging as well as Apple Pay Cash. But like every other iOS release, some might not find the update in good taste for several reasons. If you are looking to downgrade iOS 11.2 to an earlier version of iOS 11 right now, then simply follow the steps outlined below.

Note: The downgrade process will erase everything off your device, so make sure you have everything backed up on either iTunes or iCloud.

Given the amount of bug fixes this update brings to the table, I would strongly advise against downgrading. It even fixes the dreaded autocorrect issue where iOS would replace the word 'it' to 'I.T.'