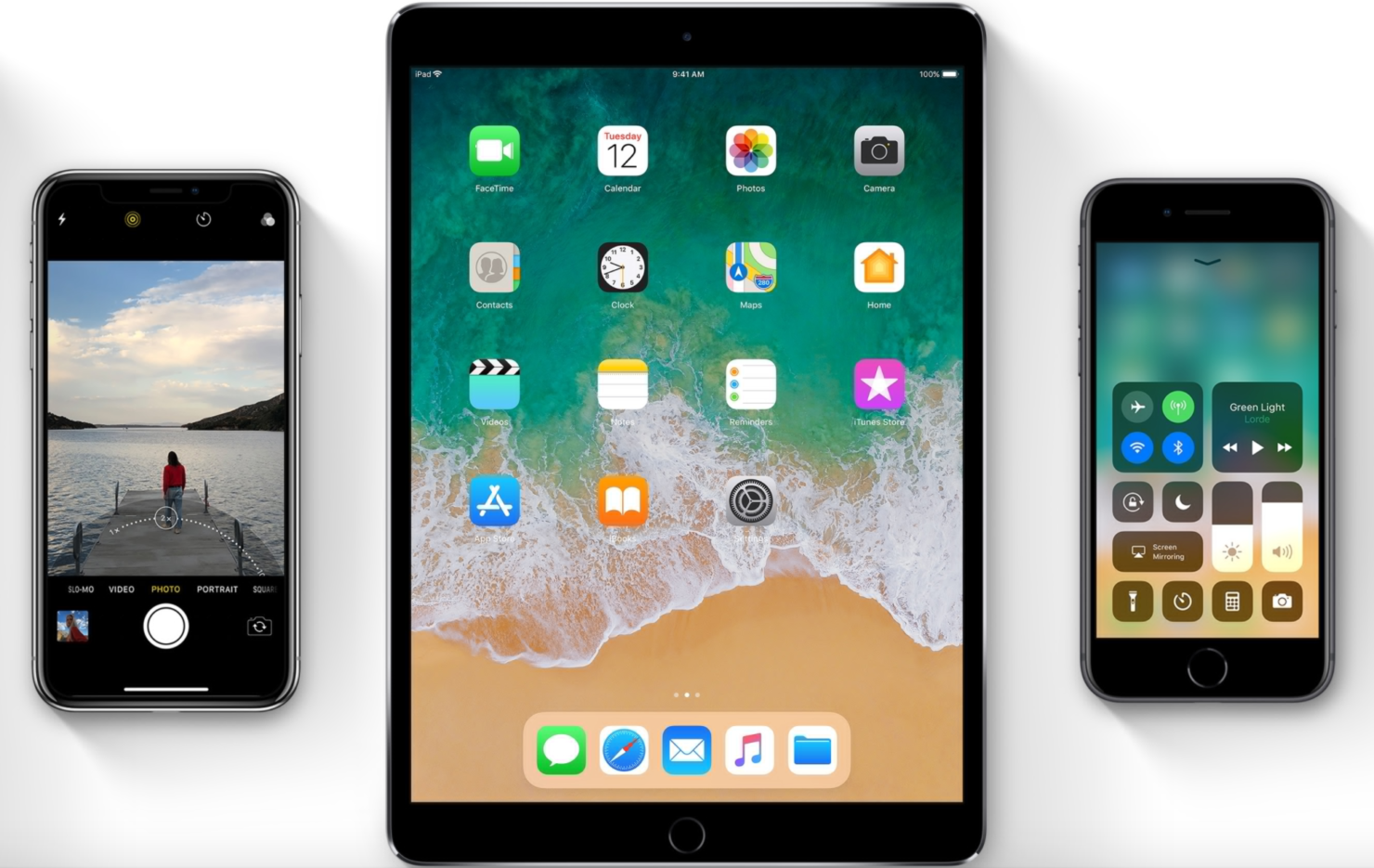 Today, Apple has seen fit to release the iOS 11.1.1, which is the sixth official update to iOS 11 firmware. The update comes a week and a half after the company released its iOS 11.1 update which was the first major update to iOS 11. The update adds new emoji and also fixes an important issue concerning the keyboard autocorrect issue as well as other important bug fixes. So let's dive in to see some more details on the new update.

Apple's new iOS 11.1.1 update focuses primarily on bugs and issues which were previously discovered in iOS 11.1. We have covered the iOS 11.1 keyboard autocorrect issue which has been plaguing a vast number of users. The bug basically caused the letter "i" to autocorrect to A[?].  The issue persisted since the beginning of November. Apple also devised a workaround fix for the issue until the company fixed it in the next iOS update.

iOS 11.1.1 includes bug fixes for your iPhone or iPad. This update:

Apple addressed the autocorrect bug in iOS 11.2, but since the issue was spreading to more users, the company couldn't wait to fix the issue. Henceforth, if you're someone who has been facing the keyboard autocorrect issue, be sure to update to iOS 11.1.1 in order to fix it. In addition to this, Apple also fixed another bug that caused "Hey Siri" to not work at times.

If you're up for it, you can download the iOS 11.1.1 update for free on all eligible devices via the OTA mechanism. Simply open the Settings app on your iOS device then tap on General and then Software Update.  Once you do that, let the update download and when it does, follow the instructions provided on the screen to install it. Your iPhone or iPad will reboot and the keyboard autocorrect bug would be fixed.

iOS 11 was released to the general public in September that brought quite a handful of forward-facing additions to the table. For instance, the customizable Control Center, a more natural Siri voice, App Store was also redesigned along with new formats for photos and videos, HEVC and HEIF to save storage space while retaining quality. There are a lot of new changes brought to the table.

This is it for now, folks. What are your thoughts on Apple releasing the new iOS 11.1.1 update for users affected with keyboard autocorrect issue? Were you affected by the issue? Share your views with us in the comments.