Hot Screenshots of Need For Speed: Hot Pursuit Show Up.

New Screenshots of Need For Speed: Hot Pursuit have been revealed which show how stunning the game will look, The car detail and textures all look amazing. From the screenshots, it looks like racers will be up for some serious face to face cop combats and chases.

Criterion being the developer has done a great job of re-making one of the most brilliant racing game ever made. The game is set in an online network where people can choose between cops or racers. The game will also feature an open world like criterion did in their recent title Burnout Paradise.

You can check out the screenshots below: 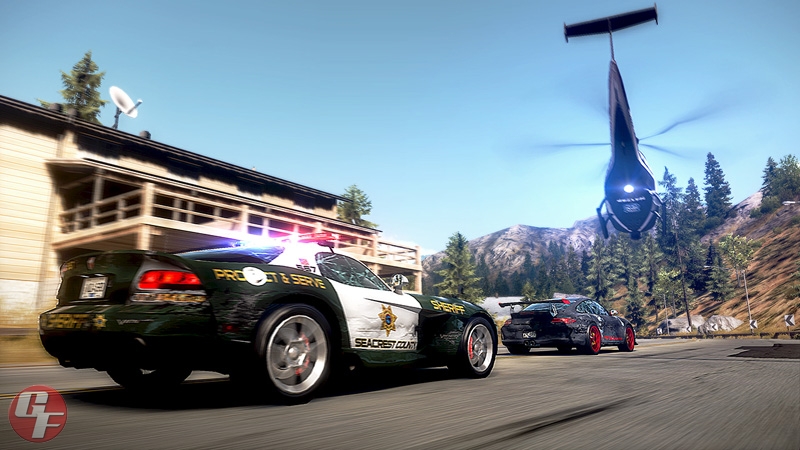 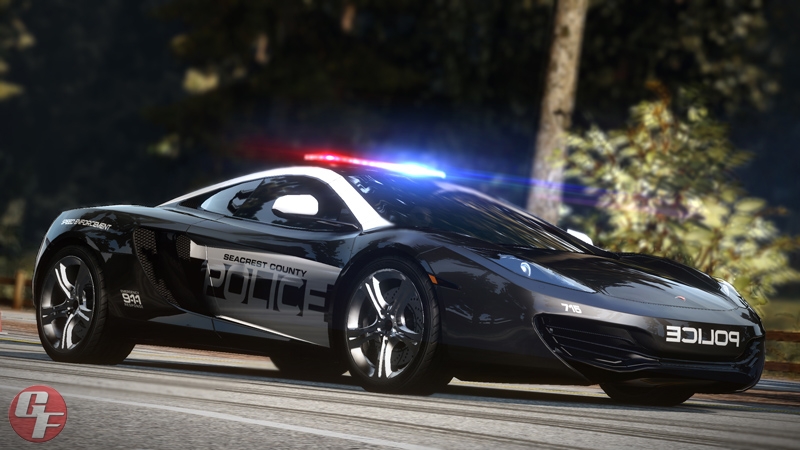 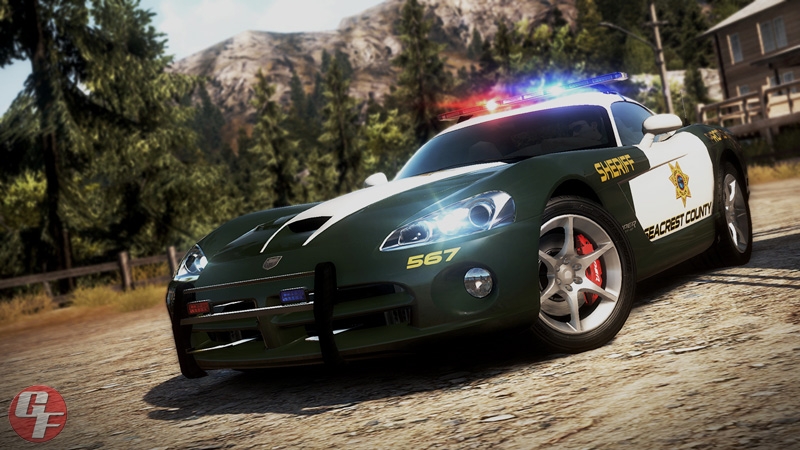 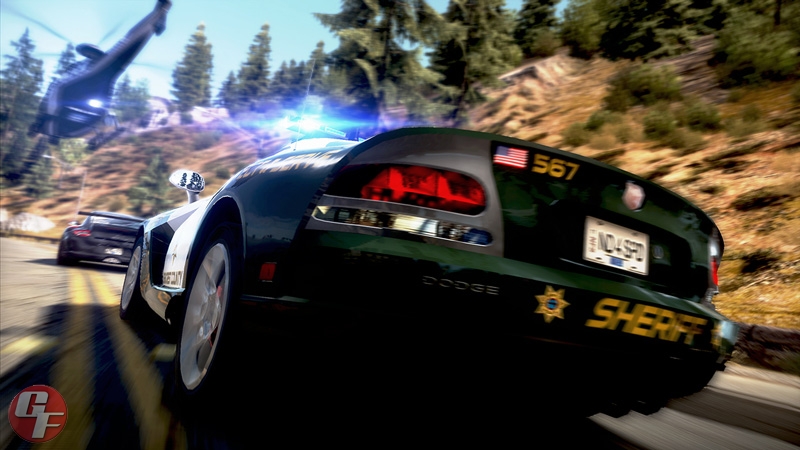 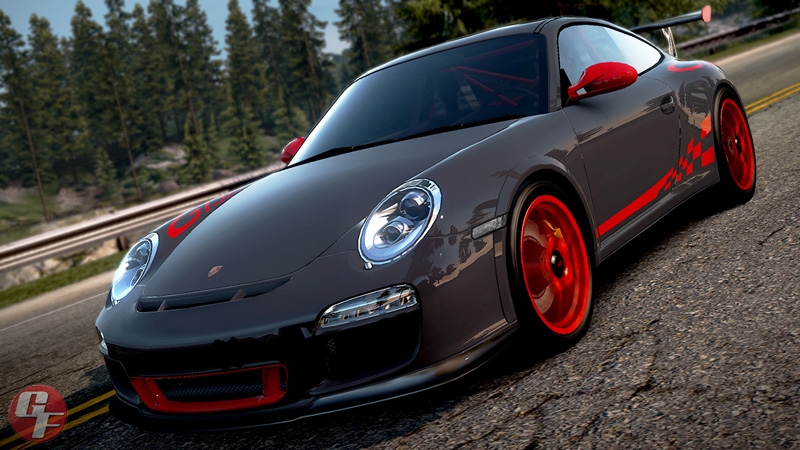