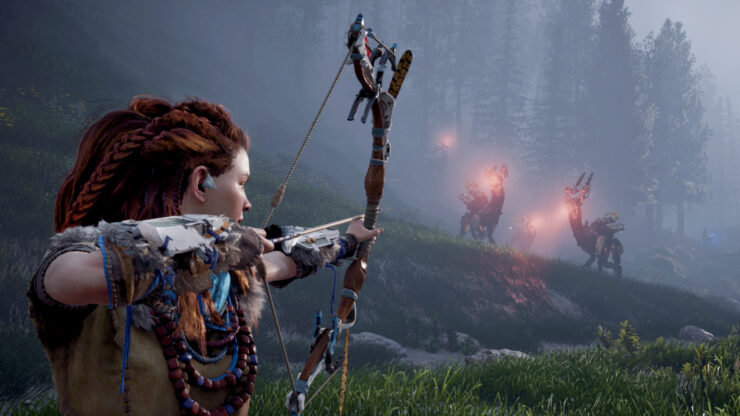 The patch addresses a crash that players have been experiencing when starting a New Game + with over 2000 treasure boxes in their inventory. In addition, the update also fixes a crash caused by certain particles effects. The official release notes have been included below:

Horizon Zero Dawn and its first and only expansion, The Frozen Wilds, are available now exclusively for PlayStation 4. You can read our very own review of the game right here.