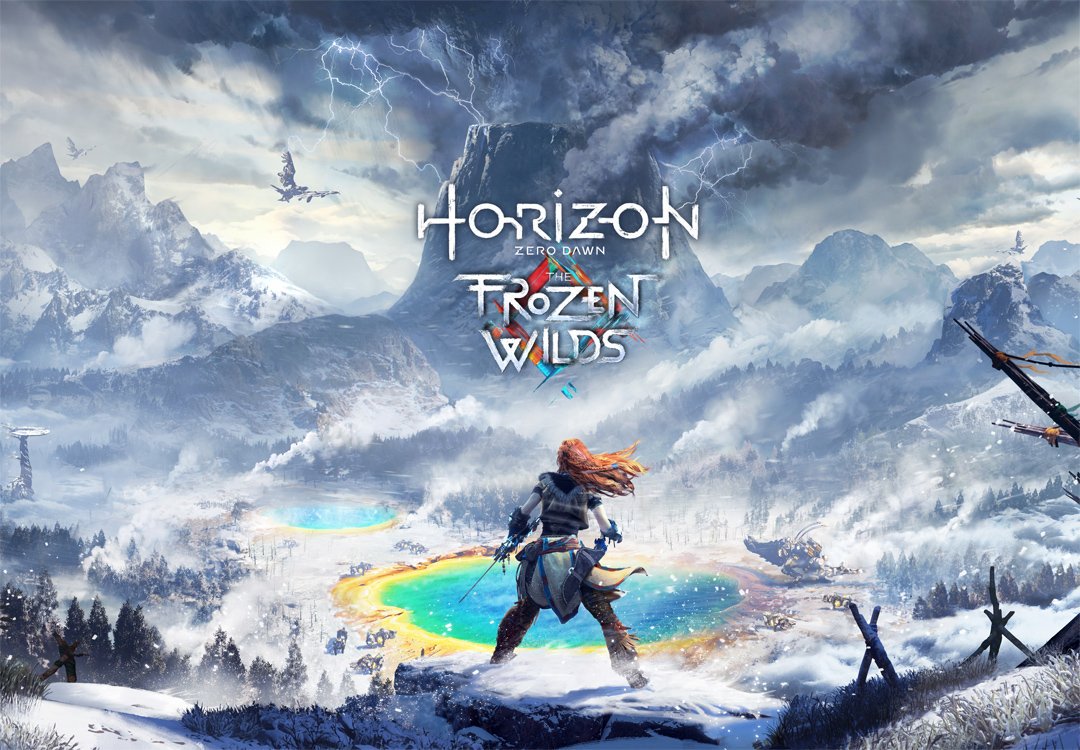 The upcoming Frozen Wilds DLC for Horizon Zero Dawn on PlayStation 4, will be the game’s only expansion according to developer Guerrilla Games.

The Dutch developer said this on Twitter when asked whether more expansions for the action-RPG will be released. “The Frozen Wilds will be the only expansion for Horizon Zero Dawn”, Guerrilla’s Tweet reads.

The Frozen Wilds expansion was announced during Sony’s E3 press briefing this year and is slated for a release on November 7 - alongside Microsoft’s Xbox One X.

According to Guerrilla Games, the Frozen Wilds expansion will add a substantial piece of content to the main game, but players won’t have to complete Horizon Zero’s Dawn main story to play the DLC. More information about the upcoming expansion will be revealed closer to its launch next month.

Horizon Zero Dawn is available now for PlayStation 4. The game was released back in February of this year and managed to sell over 2.6 million copies within its first two weeks. "We knew Horizon Zero Dawn was going to be something special, so to see the incredible critical reaction to a brand new game world translate into this level of sales is really gratifying," said Shawn Layden, Chairman of SIE Worldwide Studios. "Guerrilla has created a game that is nothing short of exceptional, and the reaction we have seen from fans – from hours and hours of gameplay streaming to endless photo sharing – shows just how impactful it has been."