Horizon Zero Dawn has been an amazing success ever since its launch, but publisher Sony actually had its doubts about the game.

Back in February of this year, Sony reported that Guerrilla’s Action-RPG sold more than 7.6 million copies worldwide, thereby making it the best-selling new first-party franchise launch on PS4 as of February 28, 2018.

As it turns out however, Sony initially questioned the game’s scope, feasibility, and appeal to players when Guerrilla presented the game's progress to Sony after 2 years of prototyping. That’s what the game’s executive producer, Angie Smets, said at this year's Nordic Game Conference, as covered by Dutch website Control Online.

“We didn’t see this coming”, Smets said. “Because we had become blind to the game’s weak points."

Interesting to note is that Zero Dawn was actually pitched to Sony alongside brawler Dark Silence, although Zero Dawn proved to be the most interesting. 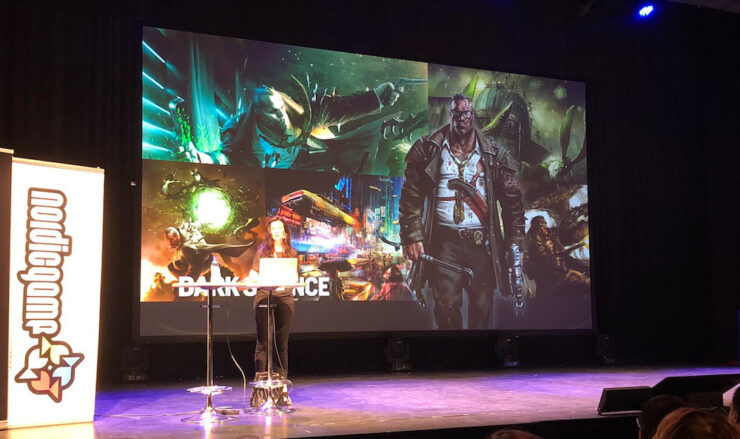 Zero Dawn’s world isn’t small by any means, but the team had initially created an even larger territory for Alloy – a world that was larger than World of Warcraft, Skyrim, GTA V, and GTA San Andreas combined.

Apparently, this insane size caused the team to lose focus and meetings were organized. 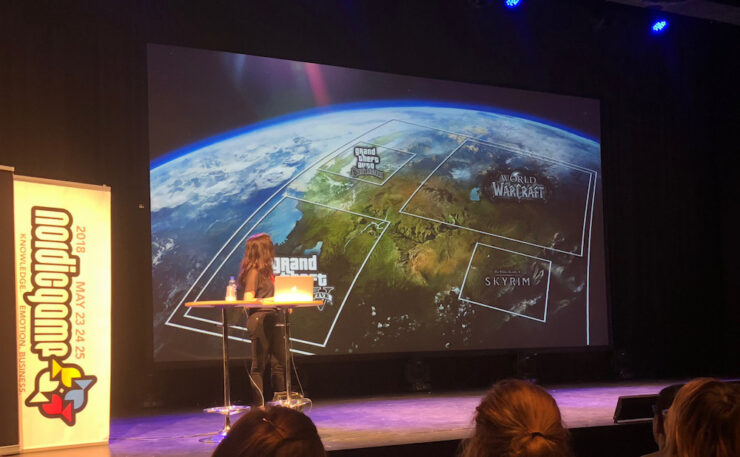 Zero Dawn was very well received following the game’s official announcement at E3 2015, but then playtests began and some testers actually considered the game to be “beyond boring”. More playtests were conducted and Guerrilla luckily managed to fix the game’s weak points prior to its release early 2017.

The game’s first and only expansion, The Frozen Wilds, was released six months later. We reviewed both Zero Dawn and its expansion, and we've included a short paragraph from the original game below:

Horizon Zero Dawn is excellent, I can’t emphasise that enough. This is a game that has made open worlds feel interesting again, in the way that The Witcher 3 managed to. This is something that has gone against the grain of games just aiming for a marketing spiel of “We have 100 hours’ worth of game”. You may not get 100 hours here unless you really like to explore and look at the scenery. What is certain, you’ll enjoy every single second you spend with Aloy.