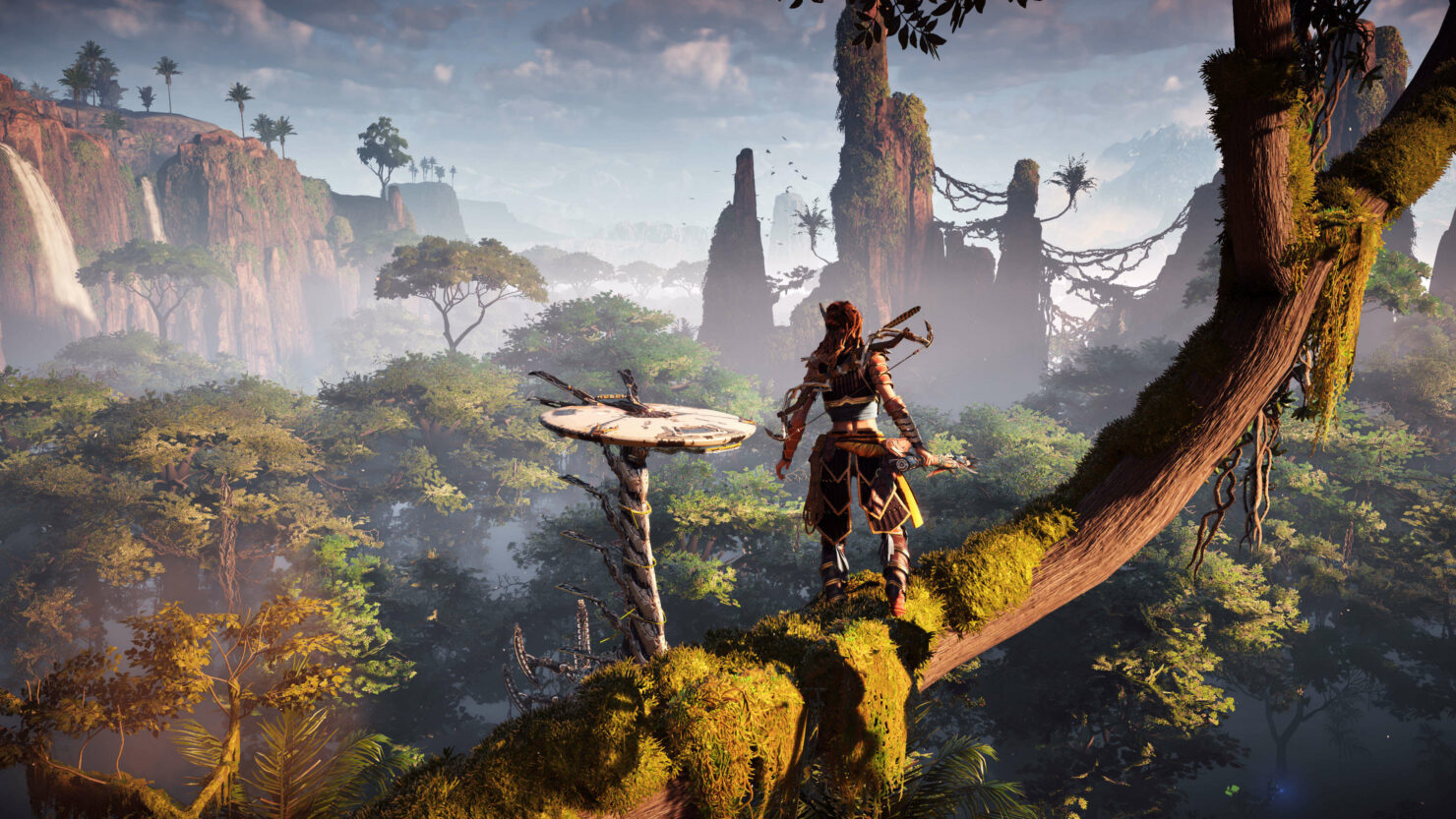 During yesterday's PlayStation Meeting, Sony not only officially revealed the new PlayStation 4 Pro console, but also showed plenty of 4K footage of upcoming and available games running on the new console. Among the titles that have been shown is the highly anticipated Horizon Zero Dawn by Guerilla Games.

Shortly after the PlayStation Meeting, the Japanese company has made available a beautiful 4K Horizon Zero Dawn trailer as well as some gorgeous 4K screenshots, which you can check out right below.

Last week, players who have attended the Brasil Game Show and PAX West have had the chance to try out Horizon Zero Dawn, with some even taking videos of the demo that was available during the events. According to those who have tried the game, Horizon Zero Dawn is going to be an impressive game, with a very smooth gameplay experience and excellent presentation. Details on the game's content such as quests and story are still scarce, as last week's demo was pretty much a sandbox demo, but more on the matter will surely be coming in as we get closer to release.

Horizon Zero Dawn launches on February 28th in all regions on PlayStation 4 consoles. We will keep you updated on the game as soon as more comes in on it, so stay tuned for all the latest news.