Horizon Forbidden West May Be Delayed to 2022 – Rumor 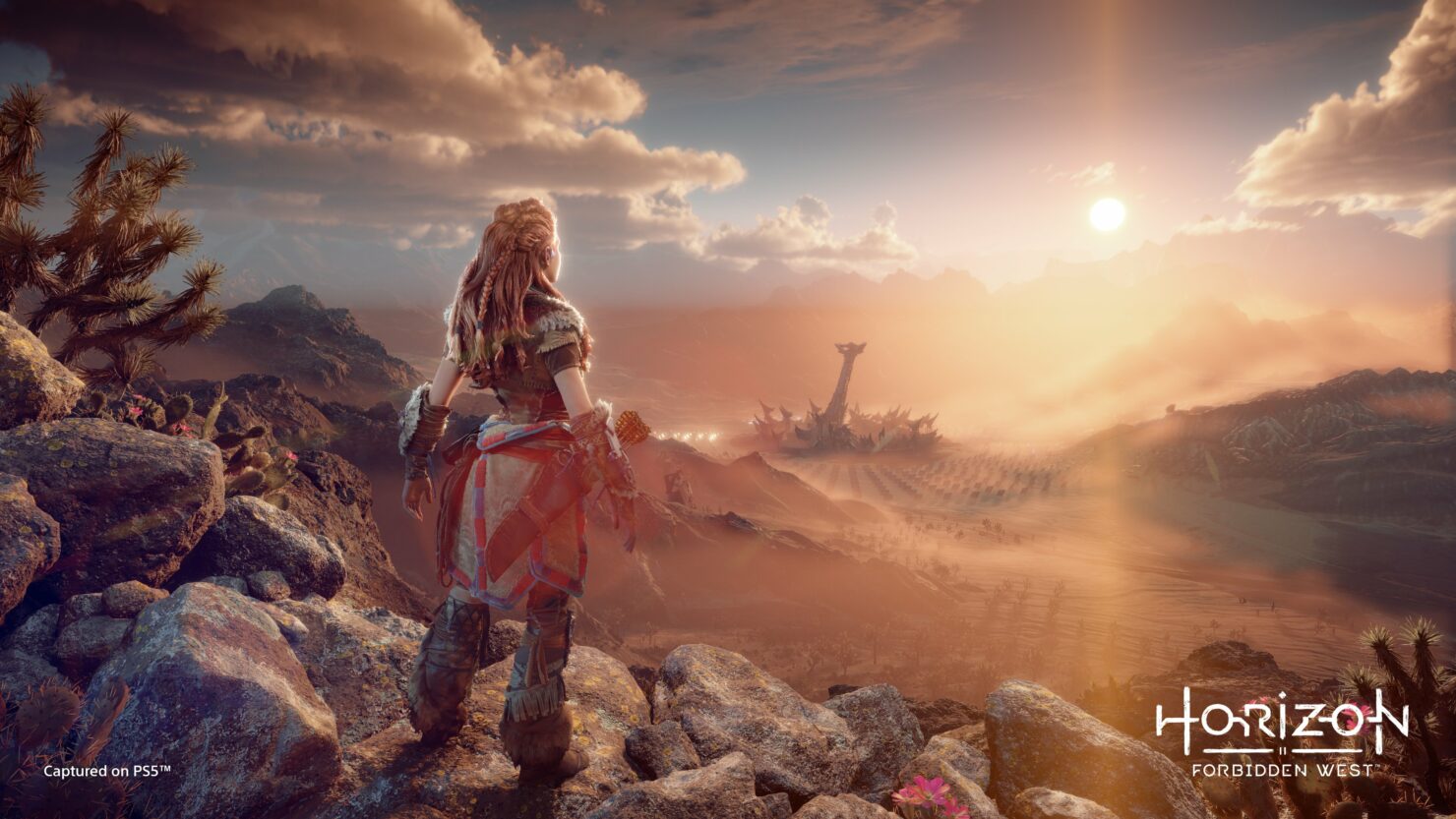 Horizon Forbidden West may get delayed to 2022, according to rumors circulating online.

Anton Logvinov, who correctly revealed Horizon Zero Dawn coming to PC last year, recently hinted that the upcoming open-world game by Guerilla will be delayed to 2022. No further information has been provided.

Given how the current pandemic is impacting game development, it's not surprising to see Horizon Forbidden West among the games that will not manage to hit their 2021 release windows. At the same time, Jim Ryan himself confirmed that the game will be released in late 2021 earlier this week, so we have to take everything with a grain of salt until more is said on the matter.

Very little is currently known as Horizon Forbidden West as of now. Earlier this month, Aloy's voice actress promised that the game will be more and better than its predecessor.

I have a record for Horizon Forbidden West later this week. It's going – it's still happening! I can't say a lot… But I will say that I really do think that all of the things that people loved about Zero Dawn – the gorgeous world, the immersive story, the awesome gameplay – Forbidden West is just more and better.

The new areas that Alloy is traveling to, the tribes that she's meeting, and the story that unfolds… I got a primer on it all before recording for the game, where the writing team took me through the arc of the story and it was like being a kid at a campfire. I'm just so excited for it! I'm also a fan, so I'll be in recording sessions and we'll be recording a scene and I'm like, 'I can't wait to do this fight or I can't wait to explore this area!' So, yeah, I really think that people are going to enjoy it.

Horizon Forbidden West is currently scheduled for a late 2021 release. We will keep you updated on the game's release date as soon as more come in on it, so stay tuned for all the latest news.