The Honor Note 10 debuted officially today before its local commercial launch scheduled for tomorrow. If you thought the Honor 10 and the Honor 10 GT were terrific, then prepare to change your opinion immediately because the Honor Note 10 packs several hardware additions the aforementioned devices do not feature.

The Honor Note 10 possesses noticeable features, such as its large 6.95-inch AMOLED display. It is powered by the Kirin 970 SoC which houses AI processing capabilities, though it is a shame the handset does not come with the Kirin 980; that would have changed everything. The screen has a resolution of 2,220 x 1,080 and an aspect ratio of 18.5:9. In line with the latest trends, the phone has thin bezels that house the 13MP front shooter and a chin bezel which sports the logo. The phone has a dual-camera setup with a 16MP and 24MP configuration, though it should be noted that the secondary camera is a monochrome lens and not a telephoto one.

Honor Note 10 to Be Announced on July 31 – Could See a Global Launch at the IFA 2018 Trade Show Bearing a Massive 6.9-Inch Display 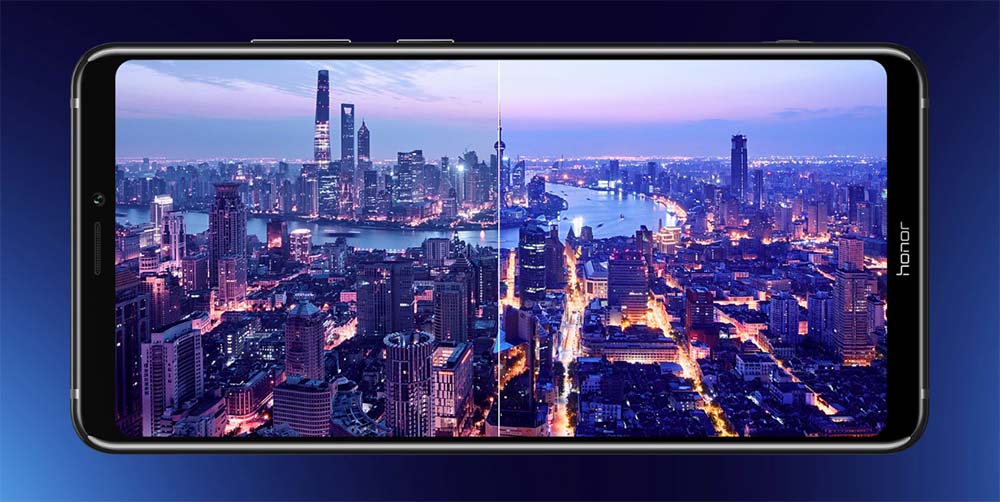 There is also no in-display fingerprint scanner; the Honor Note 10 features a rear-mounted fingerprint reader. All the cameras have AIS or AI Image Stabilization which enables them to recognize various scenarios automatically and adjust the lighting conditions accordingly and aside from that self-portraits can also be beautified. The Honor Note 10 runs Android 8.1 Oreo with the latest EMUI on top.

Apart from the recently introduced GPU Turbo technology, the Honor Note 10 also features the proprietary CPU Turbo mode which makes the most of the Kirin 970 SoC for times when raw power takes precedence over energy efficiency. This is why liquid cooling present in the Honor Note 10 makes it a suitable handset for mobile gaming as there would be no issues related to overheating. The device also features Stereo speakers and Dolby Atmos sound enhancements. 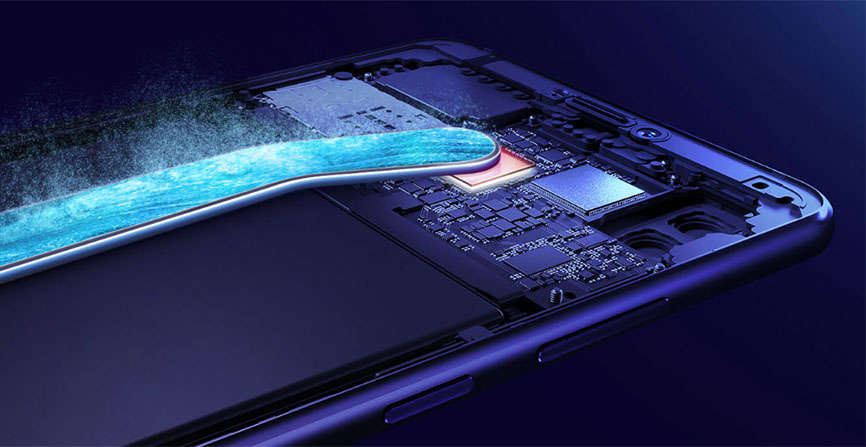 For a device that carries such impressive features and hardware specifications, it is modestly priced at $410 for the 6GB RAM and 64GB storage model. An additional $60 will give you 128GB of onboard memory. The best part is that there is also an 8GB RAM and 128GB internal storage model that costs $525, making it only the second Honor-branded smartphone to feature 8GB of RAM.

However, it remains to be seen if the Honor Note 10 will be released outside of China. If it does, it could give companies like OnePlus a lot of trouble down the road. Do you wish to see the latest high-end Honor offering getting launched overseas? Tell us down in the comments.