Honor Note 10 to Be Announced on July 31 – Could See a Global Launch at the IFA 2018 Trade Show Bearing a Massive 6.9-Inch Display 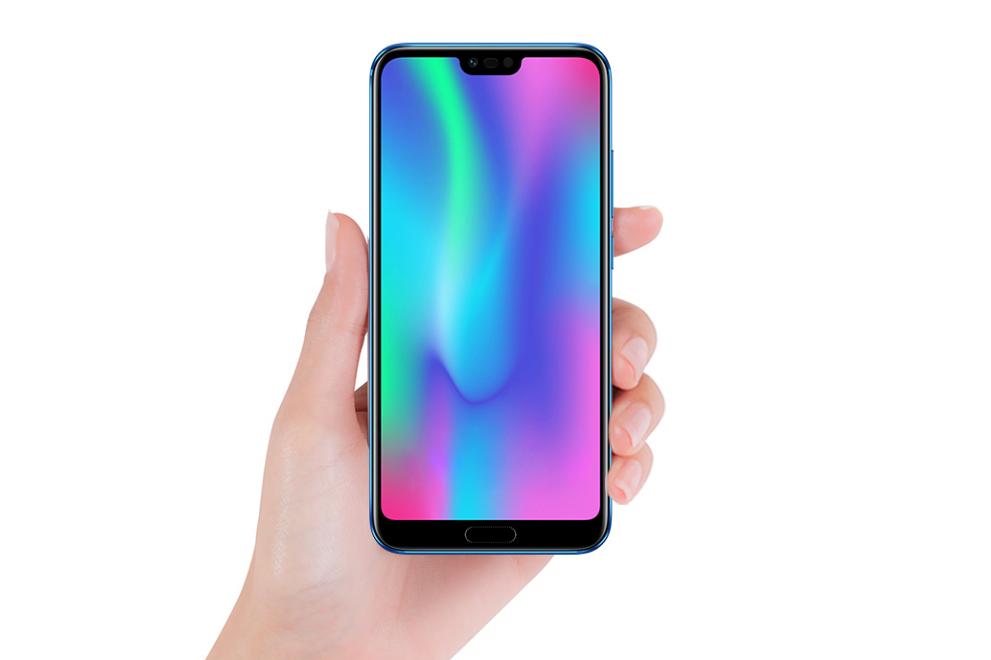 It has been two years since the launch of Honor Note 8 and an upgrade is long overdue. The Honor Note 10 will serve as the worthy successor when it is announced. Judging from the name of the device, the Honor Note 10 is going to be a large smartphone and with that size, come the obvious benefits. The announcement of the handset is expected to take place at a conference in Beijing on July 31 and not surprisingly, the phone will reportedly be better, faster, and cooler.

According to Honor’s president Zhao Ming, the company has been working on Note 10 for two years now. Apart from the recently introduced GPU Turbo technology, the phone will also mark the debut of a new technology which is worth looking forward to.

It is also expected that the Honor Note 10 will provide a better gaming experience, thanks to a larger screen and AI capabilities. This will also be possible thanks to the chipset that the phone is going to be armed with but disappointingly, it is not going to be the Kirin 980.

According to some pictures of Honor Note 10 leaked on Weibo recently, the phone is expected to have a 6.9-inch display and it will be nearly 13.9mm thick. Other media outlets have also reported that the Honor Note 10 will presumably sport a 6.9-inch QHD+ display, though the handset will have tiny bezels on the top and even slimmer bezels on the sides.

It will be fueled by the Kirin 970 chipset, which has its own dedicated NPU, or Neural Processing Unit. There will be a dual camera system at the back (16MP and 24MP) and a 24MP camera at the front. Other specifications of the smartphone include 6GB of RAM and 128GB on internal memory, and there might even be an 8GB RAM model in the works. The phone is expected to run Android 8.1 Oreo with the latest EMUI version running on top.

There is also going to be a global launch event for the smartphone and it is expected to be held in Berlin on August 30. Let us wait and see if the device is going to be launched in other countries.