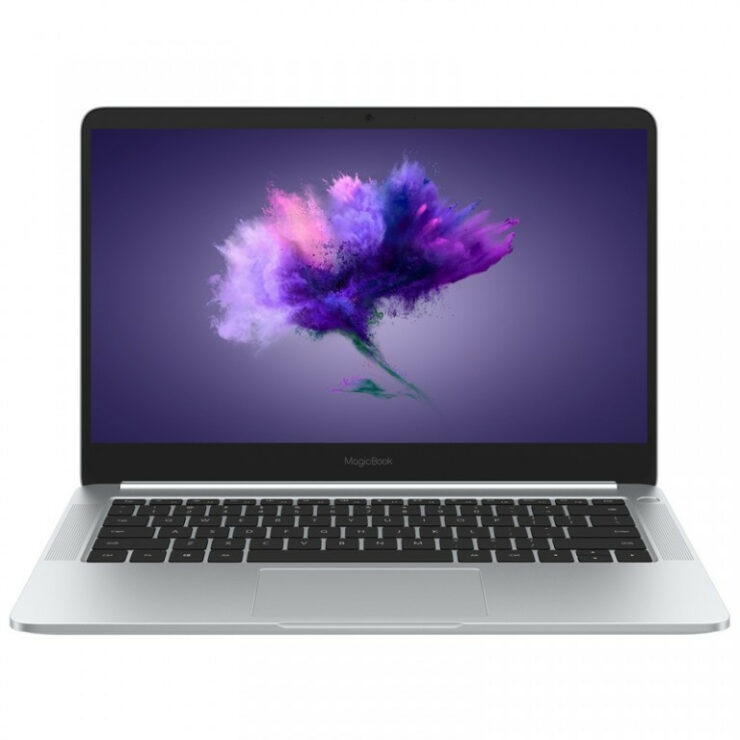 Honor, a sub-brand of Chinese electronics giant Huawei, has revealed their brand-new 14-inch MagicBook Ultrabook, which bares a stunning resemblance to Apple's MacBook Pro, while many companies have tried to take styling cues or design philosophy from Apple, this seems a bit excessive.

Honor MagicBook, Imitation Is The Sincerest Form Of Flattery

That being said the MagicBook is powered by a 8th generation Intel Core processor. It's available with either the Intel Core i5-8250U or the Intel Core i7-8550U processor. Both variants come with 8 GB of memory, a 256 GB SATA SSD, and a dedicated and very capable NVIDIA GeForce MX150 graphics card with 2 GB of GDDR5 memory. This all and all seems to show a very capable product for an on the go laptop. The MagicBook is 15.8 mm thick and weighs 1.47 kg. In terms of design, the Honor MagicBook features a sleek all-aluminum body similar to the previously announced Huawei Matebook. The MagicBook's cooling solution consists of various heat pipes that are connected to the CPU and GPU. A single fan draws cool air from the three vents located around the ultrabook and pushes the heated air through the rear vent.

The Honor MagicBook has been fitted with a 13.3-inch matte IPS LCD display. The panel boasts a 1080p resolution, 45% NTSC color space, 800:1 contrast, and 250 nits of brightness. The ultrabook also possesses four Dolby Atmos-certified speakers, dual mics, and a fingerprint reader. Thanks to the generous 57.4 Wh battery, the MagicBook is certified for up to 12 hours of battery life. It comes with a USB Type-C port for charging the device, one USB 3.0 port, one USB 2.0 port, a HDMI port, and a 3.5mm audio jack.