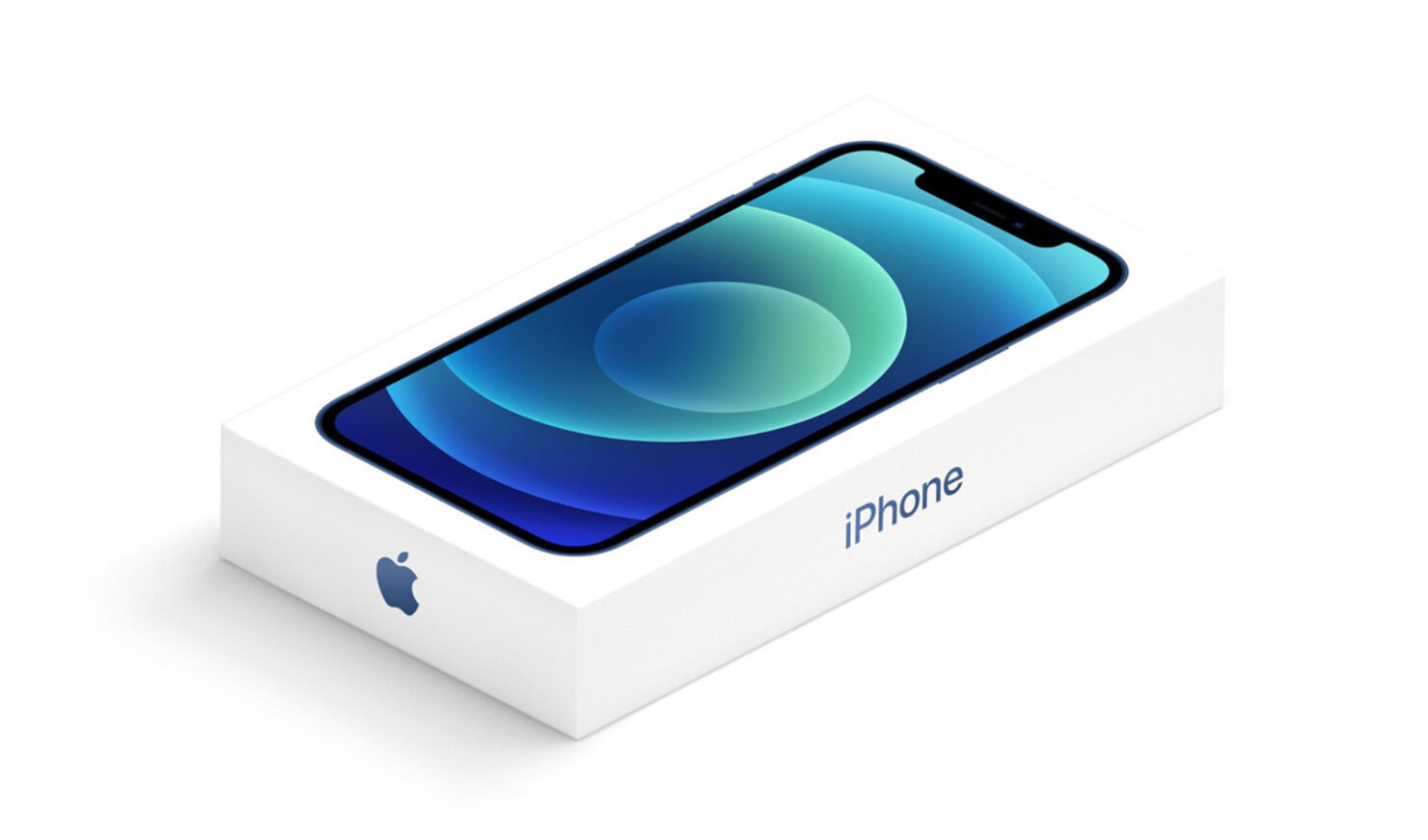 In its effort to reduce electronic waste as well as to reduce the iPhone 12’s packaging by up to 70 percent, Apple stopped bundling wired EarPods and the power adapter for each model the company announced yesterday, which are four in total. However, it turns out the company isn’t following this rule in all of the regions and if you’re lucky enough to live in that country, you’ll still get those free wired EarPods.

If you check out Apple’s online French store, you can see that the iPhone 12 and iPhone 12 mini, along with the iPhone 12 Pro and iPhone 12 Pro Max packaging will include wired EarPods, as well as a USB-C to Lightning cable, and before you ask, it’s the regular cable, not the braided one, so your luck has run out here. It’s a peculiar thing to see Apple bundle this accessory and we’re not sure if this is happening thanks to an error made on the company’s part, or if this is the tech giant’s actual decision.

Still, there’s no power adapter included for French customers, so they will have to spend that extra amount or use their existing chargers to top up the battery. In regions where Apple is no longer bundling wired EarPods, the company is selling its audio accessory for $19 instead of the $29 that it was charging earlier, so some financial relief is being given to customers, albeit not that much.

Then again, French customers have to pay slightly more, with the iPhone 12 mini starting from €809 for the 64GB model. Using direct currency conversion, the total comes to around $949 USD, whereas in the U.S., you’ll only have to give $699 for the same model and same storage capacity. Looking at these major pricing differences, it looks justified that Apple is still giving customers wired EarPods, though there would have been a higher degree of customer satisfaction had the company bundled the power adapter too.

Looks like you can’t have everything you want, but hey, at least some freebies are better than nothing.