HomePod and HomePod mini Update 14.5 Now Available, How to Download 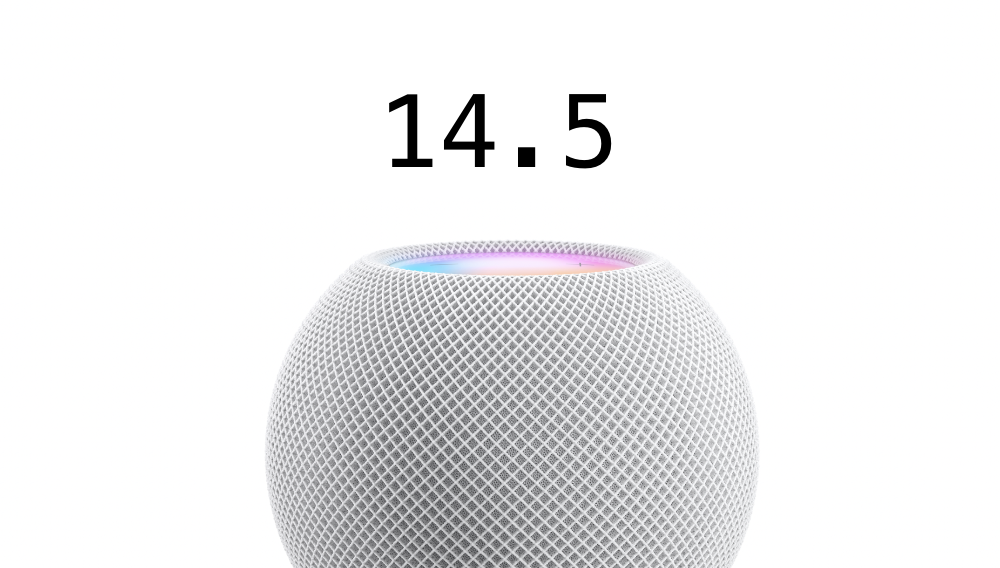 The latest version 14.5 firmware update for both HomePod and HomePod mini is now available for download.

Apple has released a barrage of new software updates today. Everything from the iPhone, iPad, Apple Watch, all the way to the Mac and Apple TV were updated today. Needless to say, it was a fun day when it comes to software.

But, there is one other piece of hardware that received a software update today and that is the HomePod and HomePod mini. Updated to version 14.5, the new update might not be exciting compared to iOS 14.5, but it holds its own in terms of bug fixes and performance improvements. 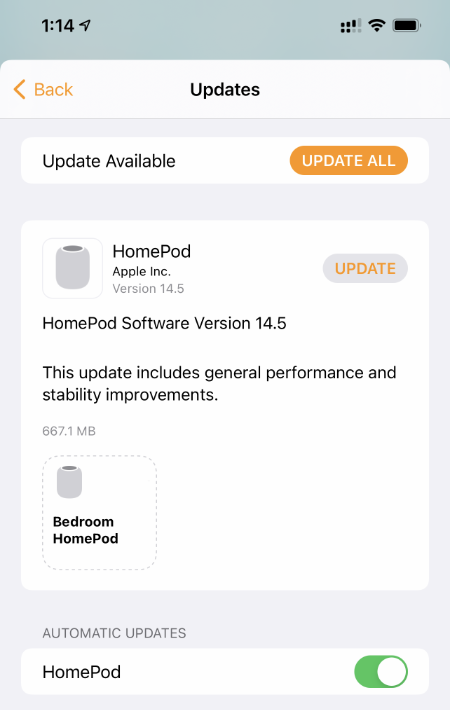 Downloading and installing the update is fairly easy. Just launch the Home app on your iPhone and iPad, tap on the little 'home' button on the top left hand corner. Now tap on Home Settings, scroll down a little and then tap on Software Update. Once the update shows up, install it right away or just do it later if you feel like it.

The really interesting thing here is this: the update is available for the original HomePod as well. What this means is Apple has not, and probably won't, give up software support for the beastly speaker for a long time to come. We are expecting at least an year or two more of software support before Apple completely axes the speaker and replaces it with something newer and better.

Until then, have fun with new software updates.