Homefront: The Revolution Is Absolutely Free to Play on Steam This Weekend 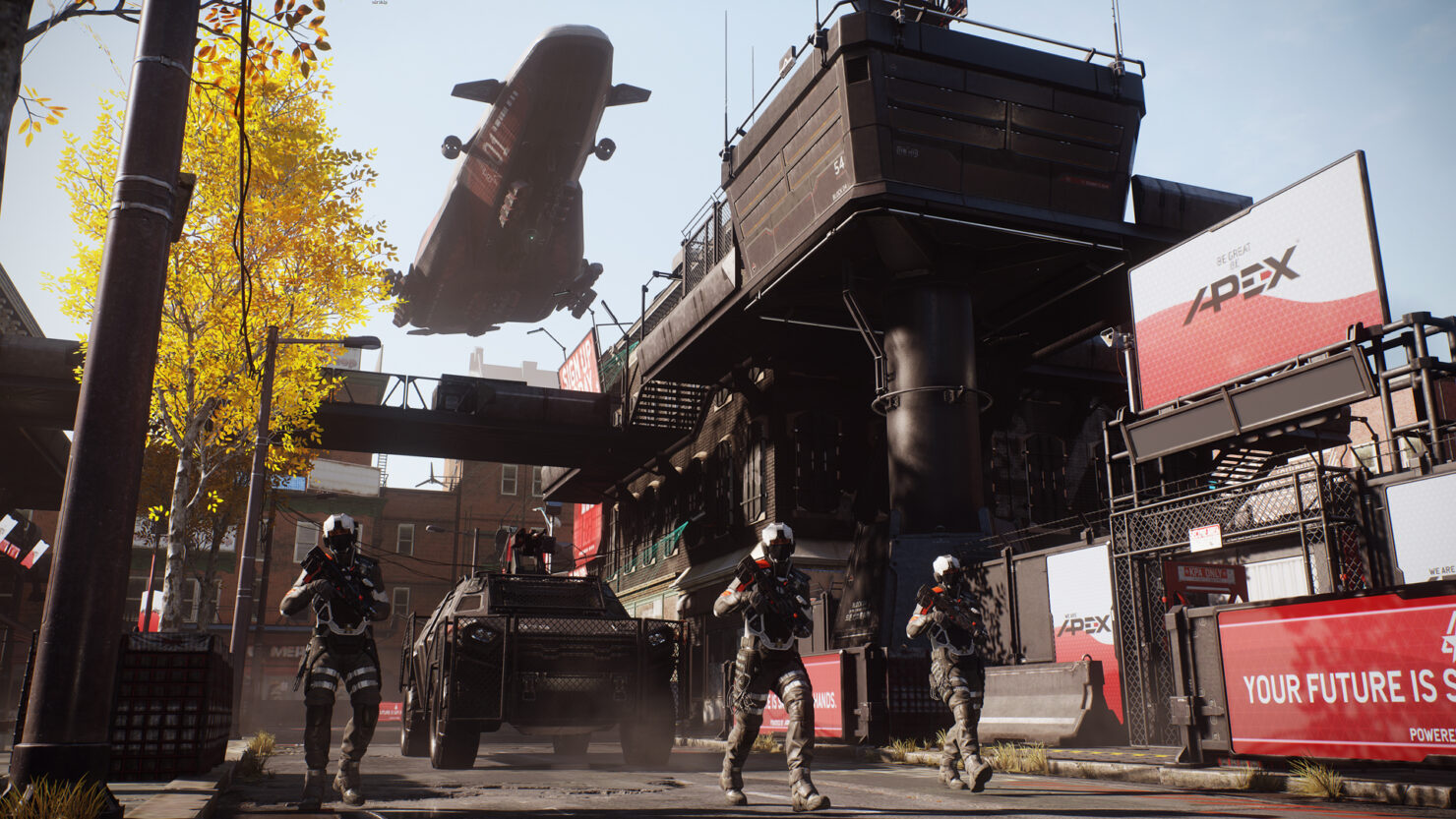 If you didn’t pick up Deep Silver and Dambuster Studio’s open world first-person shooter video game Homefront: The Revolution at its launch this year in May due to mostly negative reviews that were the result of bugs and the game’s terrible performance on PC, the publisher has got an offer for you. The game will be available for free this weekend as part of the Steam Free Weekend promotion, and both campaign and cooperative Resistance mode will all be unlocked to sample between 10 AM PT (6PM BST, 7PM CEST) Thursday 08th September until 1PM PT (9PM BST, 10PM CEST) Sunday 11th September.

You Can Play Homefront: The Revolution For Free This Weekend on Steam - 40 Percent off the Original Price for Limited Time

Homefront: The Revolution has received a number of post-release patches that have allowed the developer to fix the things that were messed up. The most recent patch improved the visuals, enemy spawning, frame rates, and even added two new missions to the Resistance mode. Now that a number of original issues have been addressed and the game is more stable on PC, publisher Deep Silver wants players to try it out for free, and see the "significant improvements made in the recent Performance Patch."

"The entire game will be unlocked and available to sample, including the vast 30-hour single player campaign and full access to Resistance Mode, Homefront’s online co-operative experience, together with the new Missions released since launch," the publisher said. "The 'Performance Patch' launched earlier this month on console and PC, providing a significant boost to frame rates and overall performance thanks to a focus on GPU, lighting and particle optimizations, and checkpoint save and enemy spawning optimizations, and two new free Resistance Mode missions."

Should you find the game pleasing and decide to purchase it, the price of the game will be discounted by 40 percent (and by 50 percent for the Freedom Fighter Bundle) on Steam, making it $23.99 until 10 AM PT Monday, September 12. So head over to Steam Store here right now to start playing the game for free before the offer runs out.

A few other game deals available on Steam this weekend include This War of Mine and The Talos Principle, both with 75 percent off the original price tag.