Homefront was one of the last few games that THQ had published, but once the company went down under, the IP was sold off to Crytek, better known for their work on the Crysis and Far Cry series. With a sequel to Homefront coming, can we expect a home run? 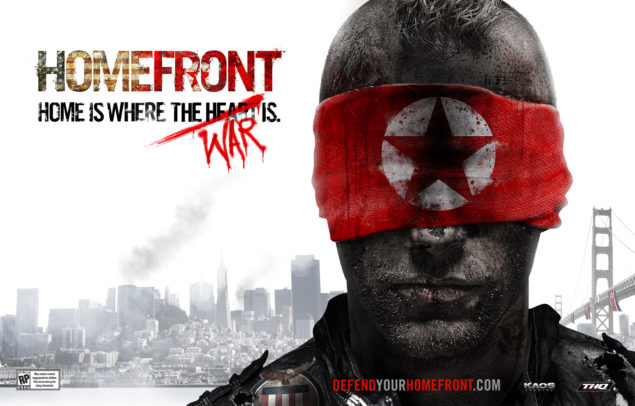 Homefront is a game that would ultimately be remembered as the last game that THQ would publish, after being developed by Kaos studios, it appears that now we have Crytek at the helm of development for the game. Currently a Swedish retailer named FZ, has listed Homefront: Revolution for the PS4 but sadly the listing got removed at the time of the posting of this, the good people over at OfficialPlayStationMagazine UK managed to get their hands on the box. While that was the only version listed there is still no sign of a PS3, Xbox 360 version in sight while an Xbox One version would be very likely as opposed to the idea that the game will be a PS4 exclusive, an Xbox One version is definitely imminent. 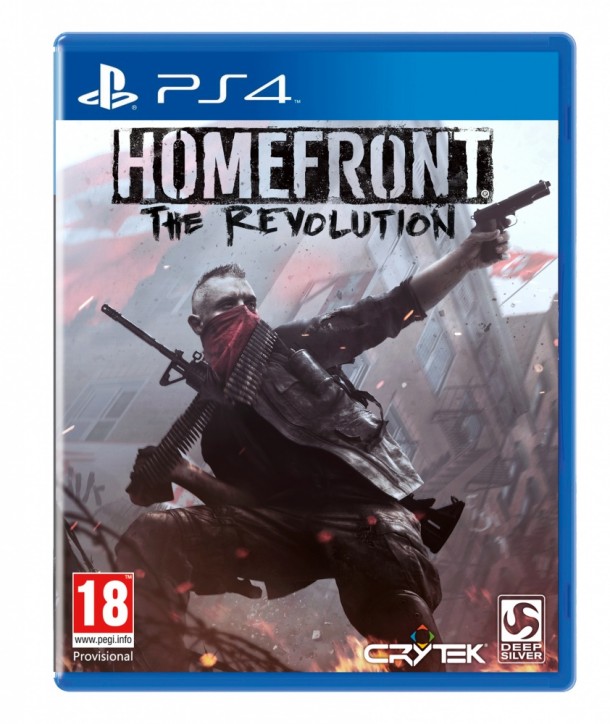 As you can see, we are looking at a protagonist who is heavily armed and in the background you can see a strong presence of the Korean flag. While the single player of the game was lackluster and was a mixed plate for a lot of people, the multiplayer of the game is where the game truly shined and that portion of the game was developed by Raven Studios who did a spectacular job of making an amazing multiplayer experience, I certainly hope that the multiplayer is just as engaging and exciting as the previous part. We will have to wait until 2015 to find out since that is the placeholder date listed on FZ.

Homefront: The Revolution, A Game Many Have Been Waiting for but Can It Surpass Its Predecessor?

Homefront: Revolution would definitely be given a warm welcome at E3. Considering Crytek specializes in delivering eye catching beauty through their engines we can expect quite a glorious E3 reveal for the PS4, Xbox One and hopefully the PC too.

What do you guys think? I really wanna know more about the game and its setting.