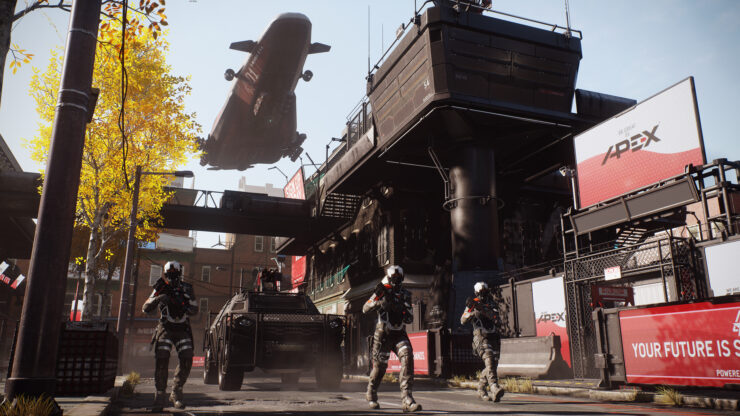 We have learned some big lessons from Homefront: The Revolution. You can see in the market at the moment, quality is absolutely king and some big IPs have struggling figures at the moment. We learned a lot of lessons about what to do going forward. Not just the quality of the product, but when we launch as well.

The team at Dambuster Studios did a fantastic job, With what the team there has done, getting the product patched and so on, the sentiment with consumers has really turned around.

We’re getting a lot of positive feedback compared to when we launched, so timing was probably the biggest lesson we have learned there.

Homefront: The Revolution launched in May 2016 and it was marred by several performance issues and bugs at launch. I reviewed the game at the time, rating it 5.6/10 with the following summary:

Homefront: The Revolution is a disappointment no matter how you slice it. Maybe Deep Silver Dambuster can improve it over time and when that happens, the game could be worth a purchase in a sale; as it is, though, it simply cannot be recommended with many better options available for gamers.

Since then, though, the game's performance has been largely improved by Dambuster Studios. There have also been several content additions such as The Voice of Freedom DLC, released two months ago, and the Aftermath DLC which was released earlier this month.

There should be more content additions in the future, considering that Deep Silver stated that Homefront: The Revolution would get additional single player content for at least a year after release. If you're into first person shooters, it could be worth a purchase with a hefty discount during a Black Friday sale.