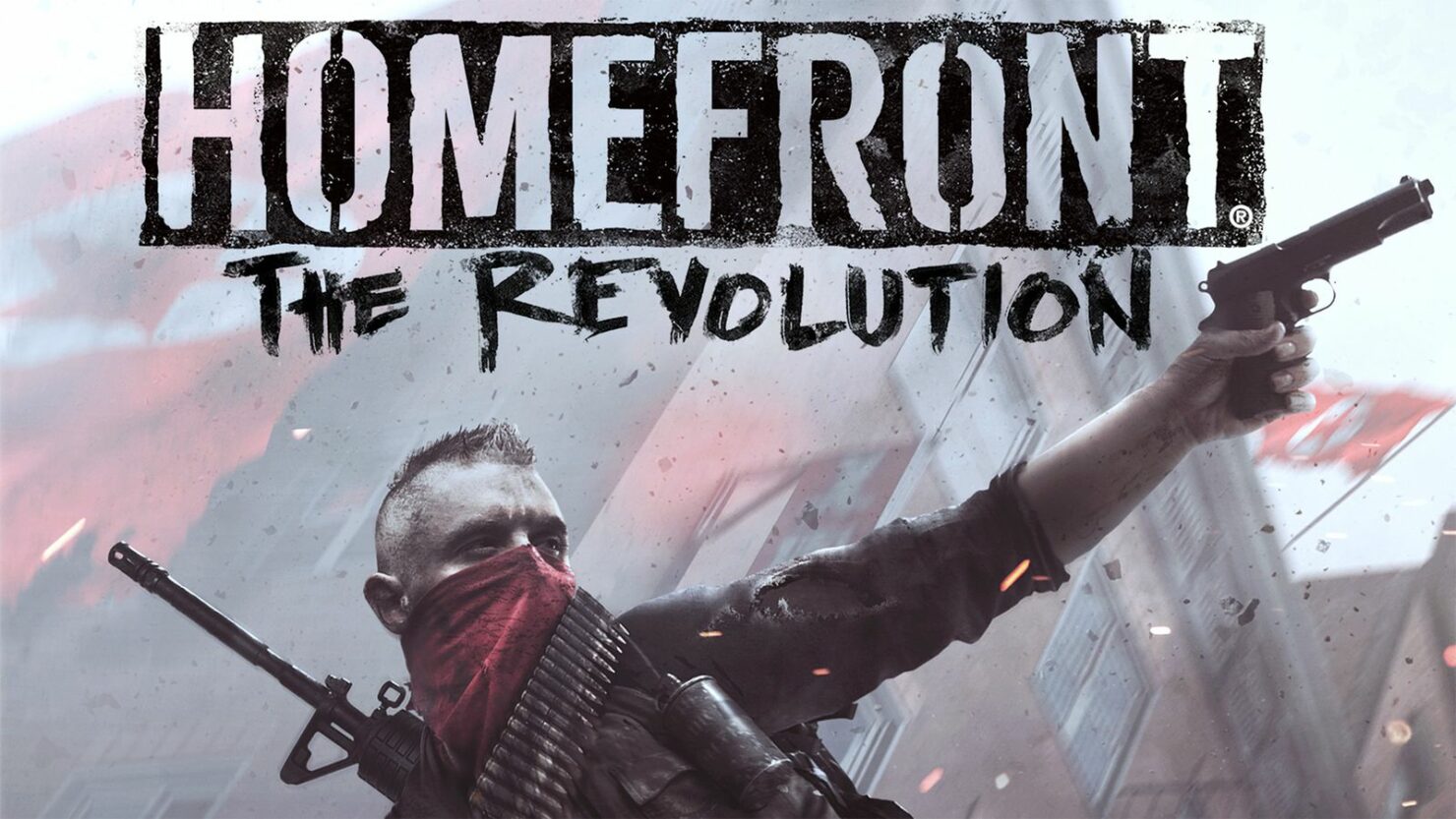 Homefront The Revolution, the first person game developed by Dambuster Studios, has been released a few weeks ago on consoles and PC, but it wasn't a smooth release, as the game suffers from a variety of issues that make it difficult to enjoy it fully. The team has acknowledged all the issues a little while back, promising to improve all versions of the game with updates. Another one of these updates has been made available for the PC version of the game a few hours ago.

The Homefront The Revolution 1.4 update, available for download right now on PC, includes several fixes for a variety of issues, as well as performance improvements such as HDR implementation, the game correctly using multicore CPUs and more.

Obviously, the team is not yet done with improvements. Earlier today, it's been confirmed that among the upcoming fixes will be SLI Fixes and much more.

While the update is now available on PC, it has yet to be released on PS4 and Xbox One. The update is currently in certification phase, so it should be released next week if everything goes well.

Homefront: The Revolution is now available in all regions on PC, PlayStation 4 and Xbox One.