Hob, The Gorgeous Game from Runic Games, Is Free to Grab on the Epic Games Store 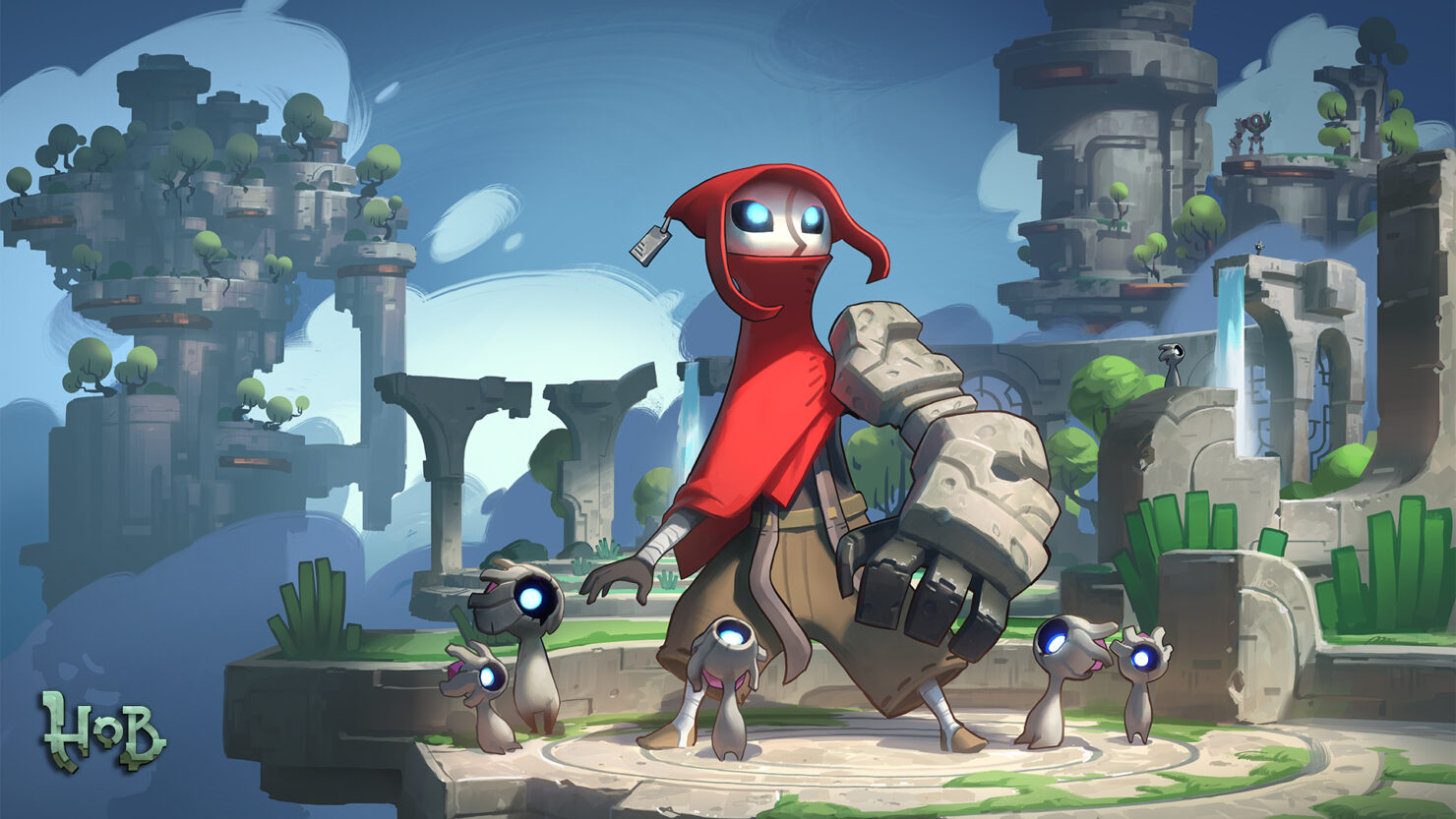 Hob, the gorgeous action/adventure game released by developer Runic Games and publisher Perfect World Entertainment in September 2017, is now available for free on the Epic Games store and can be permanently added to your library as long as you grab it before 5 PM on April 9th.

Hob was the last title released by Runic, which got closed by Perfect World Entertainment a couple of months after its release. Sales figures might have been too low to save the studio, but the game itself was great, as explained by Rosh in his 9/10 review.

Hob is an exceptional game with a really strong idea of what it wants to do. Although there are a few problems and the soundtrack could be more involving, nothing makes Hob feel less. What the developers set out to do with Hob has clearly been fulfilled, making the title so rewarding to play and explore.

Hob is an action adventure with a stunning visual style, engrossing world and enjoyable combat. It is a standard bearer for what the genre can achieve at this level.

Truth to be told, there are other two free games up for grabs until that date and time on the Epic Games store. These are the highly acclaimed 'walking simulator' Gone Home from The Fullbright Company (also known for the subsequently released Tacoma) and the party/trivia game Drawful 2 from Jackbox Games.

There's also another free game that just launched on the Epic Games store, by the way, and it's a brand new one titled Totally Reliable Delivery Service where players will have to make deliveries in an 'interactive sandbox world' that supports cooperative multiplayer (both local and online) for up to four players. This title, unlike the previous ones, is up for grabs until April 8th at 11:00 am EST.