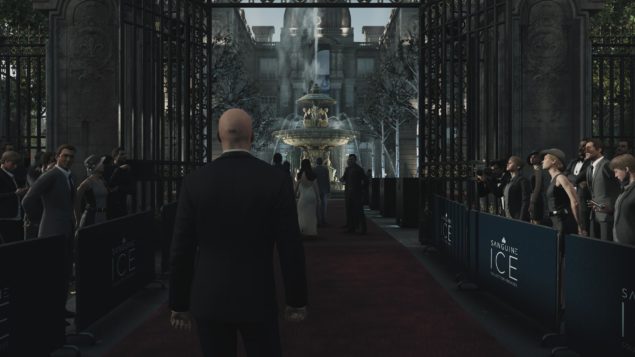 HITMAN (or rather, its prologue) came out just over a month ago and was received pretty well overall, Wccftech review included. The game was also one of the first to introduce DirectX 12 support on PC, but the gains were minimal on AMD and non-existent on NVIDIA.

We've had the chance to inquire about this specific topic with IO Interactive's Lead Programmer Jonas Meyer, who mentioned that the fabled 20% CPU performance and 50% GPU performance boosts advertised by Microsoft are possible, but only in time and after dropping DirectX 11 support entirely. HITMAN itself was more of a straight port to DirectX 12, for instance.

While many have been disappointed by the performance results of the first DirectX 12 compatible games, it is worth to add to Meyer's words that we have seen the same exact situation in the past. DirectX 11 took a very long time to be properly implemented in games; given the faster adoption of Windows 10, it's likely that DirectX 12 will get there faster but it clearly still needs time, mostly because developers have to understand how to best utilize its new capabilities.

Dropping DirectX 11, which might happen sooner rather than later (DICE's Johan Anderson wished DX12 only games for Holiday 2016 well before Windows 10 came out), should allow programmers to explore these possibilities. Of course, here at Wccftech we'll keep you updated on everything concerning DirectX 12 & Vulkan, so stay tuned.