Johan Anderson, Frostbite Technical Director, made some very interesting comments on his Twitter account, stating that he would like to have DirectX 12 , Windows 10 and WDDM2.0 minimum spec for any Frostbite 2016 games. 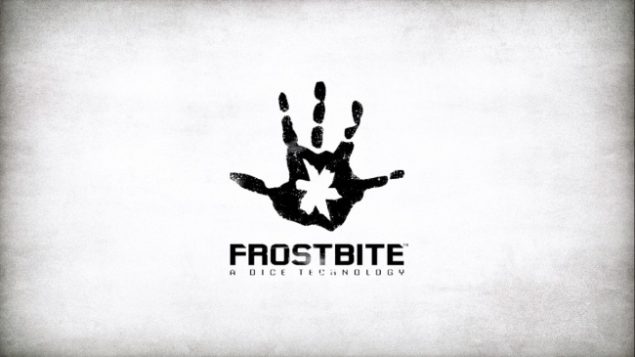 Would like to require Win10 & DX12/WDDM2.0 as a minspec for our holiday 2016 games on Frostbite, likely a bit aggressive but major benefits

@EVGA_JacobF indeed! get rid of the Windows legacy and reap the benefits of a modern graphics API & memory management (WDDM 2.0)

Andersson hopes that with Windows 10 being a free upgrade most gamers will make the jump and Win 10 adoption will be quite fast. It will still require a big enough install base if EA is going to make DX12 minimum spec.

@flaxed that makes it _a lot_ easier 🙂 but we'll see if some gamers still intend on staying on Win7/Win8 for some reasons, hopefully not

@repi I do think the Win10 adoption within core gamers will be _really_ quite fast, and Microsoft is helping with their upgrade program

Andersson also hints that there have been some updates on the Frostbite Engine since Battlefield 4 and Dragon Age Inquisition.

Even though, having DX12 is requirement is a "bit aggressive" as Johan Andersson states it will provide some major benefits. Most holiday 2016 games should be adopting the new API regardless, as we should be getting our first DX12 titles during holiday 2015.

It's exciting to see how Frostbite has evolved since Dragon Age Inquisition, and we will see the results with the Star Wars Battlefront gameplay reveal coming on April 17 at the Star Wars Celebration event. A New Mass Effect reveal is certainly coming at E3 2015, so we are in for quite a treat.

We will bring you any new information on Frostbite projects, including Star Wars Battlefront and any other Star Wars projects that might debut at the Star Wars Celebration later this month, as well as full coverage of the E3 2015 event.