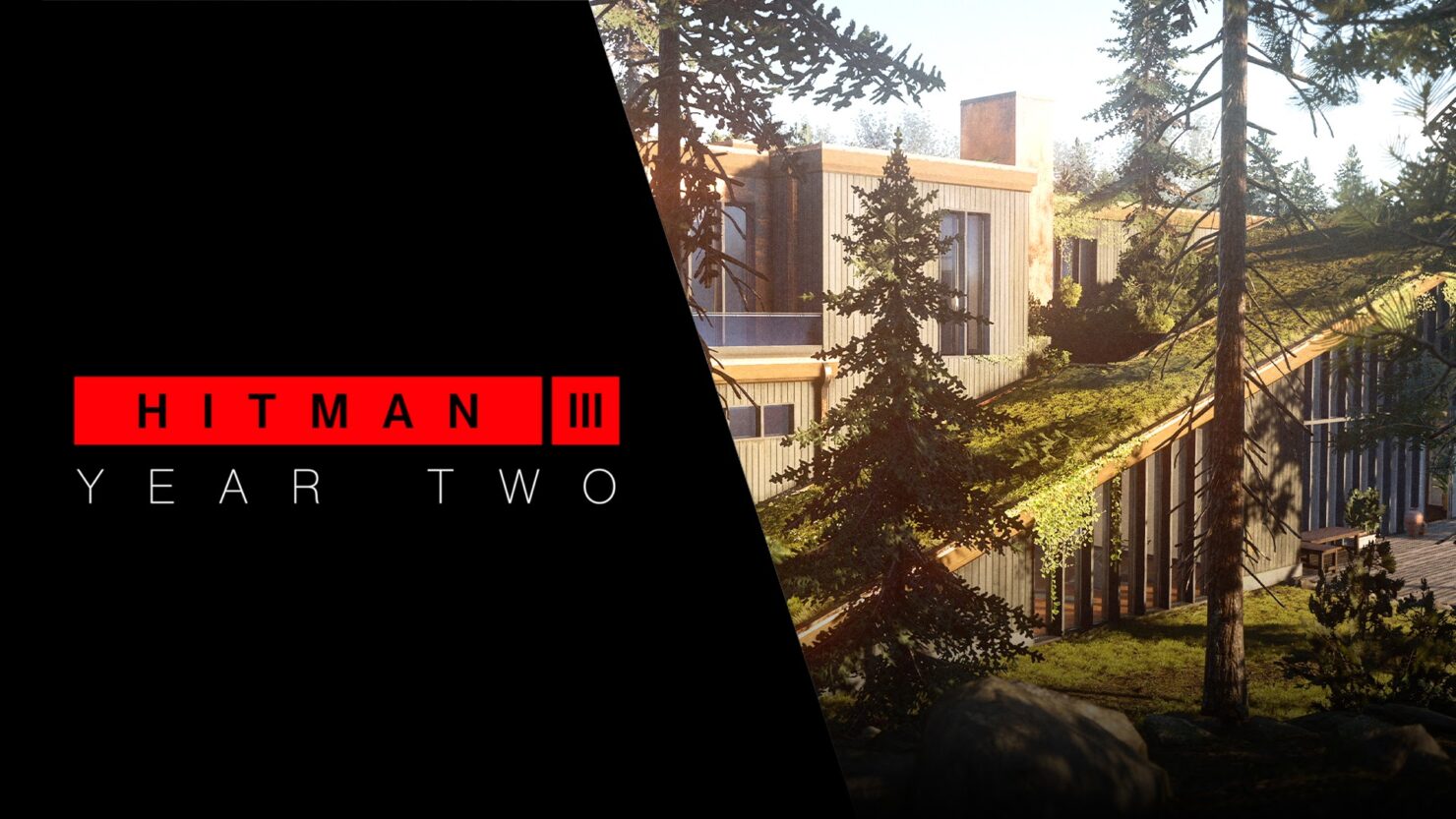 As Hitman 3 is currently enjoying its massive success on PC and next-generation platforms, the game's developer IO Interactive announced a new year of content. The success of Hitman 3 is not the only achievement that IO Interactive is currently enjoying, however. In fact, it's part of a bigger achievement which is the milestone that the World of Assassination trilogy reached over 50 million players across all platforms.

So, what's going to be added to Hitman 3? IO Interactive confirmed that they are working on new modes, storylines, ways to play, and surprises that “the community has been asking for a very very long time.” Hitman III is going to enjoy its second year of content and it's going to start in January 2022.

You can watch a teaser trailer below.

Besides the teaser of new content for Year Two, the development team of Hitman III has confirmed that they are going to add the following enhancements and modes in the early period of 2022:

Hitman 3 is currently looking like it'll have some neat content added for next year. The game's seen several updates throughout its lifespan. One of the biggest updates was the addition of an expansion in the form of the Seven Deadly Sins which include several Escalation missions that mix up previously released levels in new ways.

The PC version even had a few modifications made. For example, we recently covered the release of a First-Person view mode which allows players to go through the game in a more personal fashion.