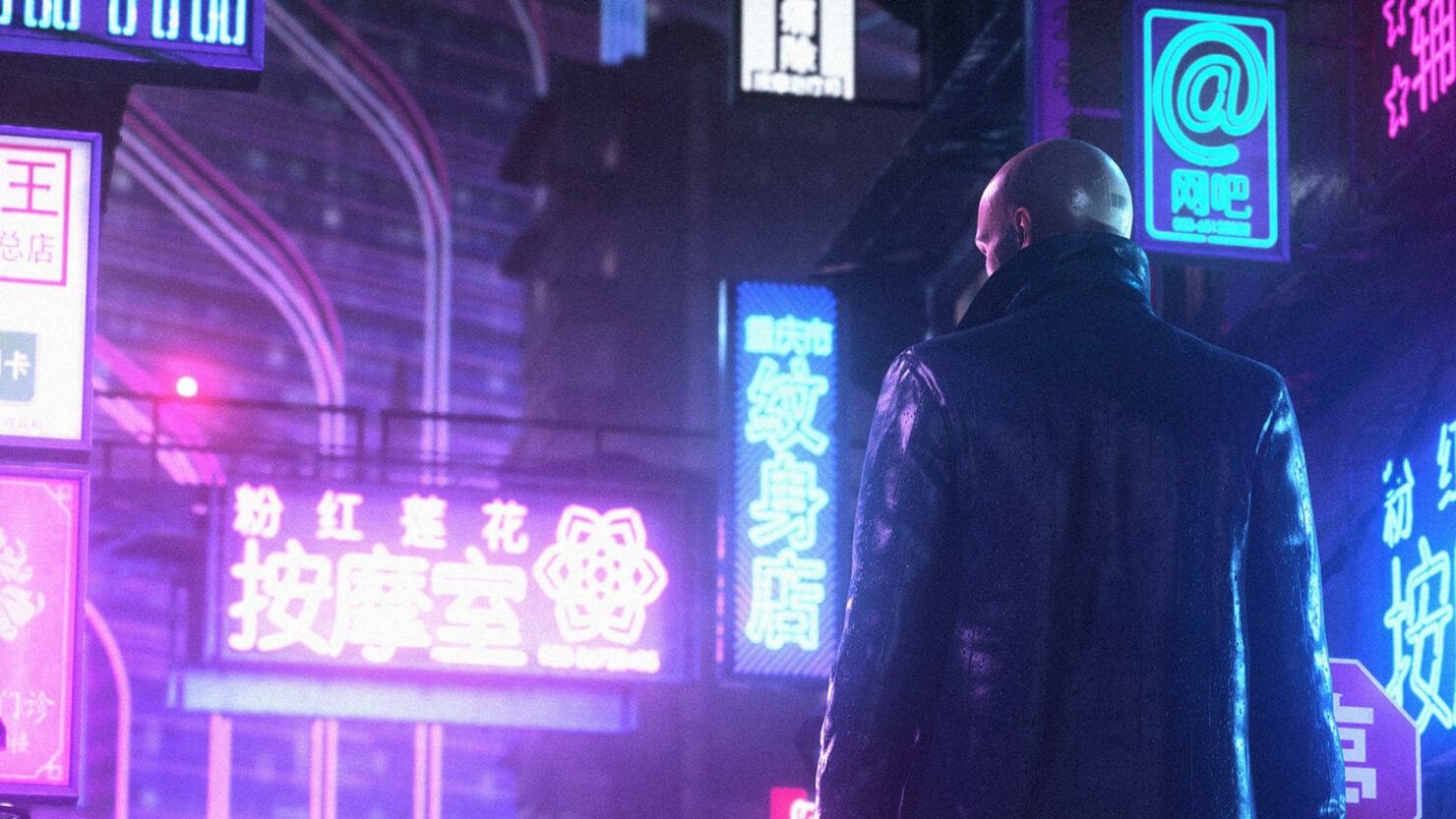 A new Hitman 3 update has been released on PlayStation 5, introducing new exclusive features.

The February 9th update adds improved support for Activities so that they include Game Help Hints for all campaign missions in Hitman 1, 2, and 3. The update also removed outdated PlayStation Vita messaging.

Game Help
We’ve added more support for PlayStation 5 ‘Activities’ to include Game Help Hints for all campaign missions in HITMAN 1, 2 and 3.
(This is a platform-level feature and doesn’t impact gameplay)

When playing a campaign mission in HITMAN 3, PlayStation Plus subscribers on PS5 can choose to get hints on how to complete each objective, with step-by-step instructions.

Viva La Vita
We’ve also removed some outdated messaging about the PlayStation Vita, which would show when your controller is disconnected.

Hitman 3 launched last month on PC and consoles, and more content is hitting the game in the future. Executive Producer Forest Swartout Large provided an overview of what to expect, and it seems like new maps are not being planned.

We are definitely going to be doing some DLC, but we haven’t defined what that is. I think for now we are not looking at new maps like the bank and the island. We’re more looking at using existing locations and reimagining them, twisting them. And this time around, we can use the whole trilogy. We can look back at Hitman 2016 maps, Hitman 2 maps - we have all the locations. We’re continuously working on Hitman so we are already looking to the future.