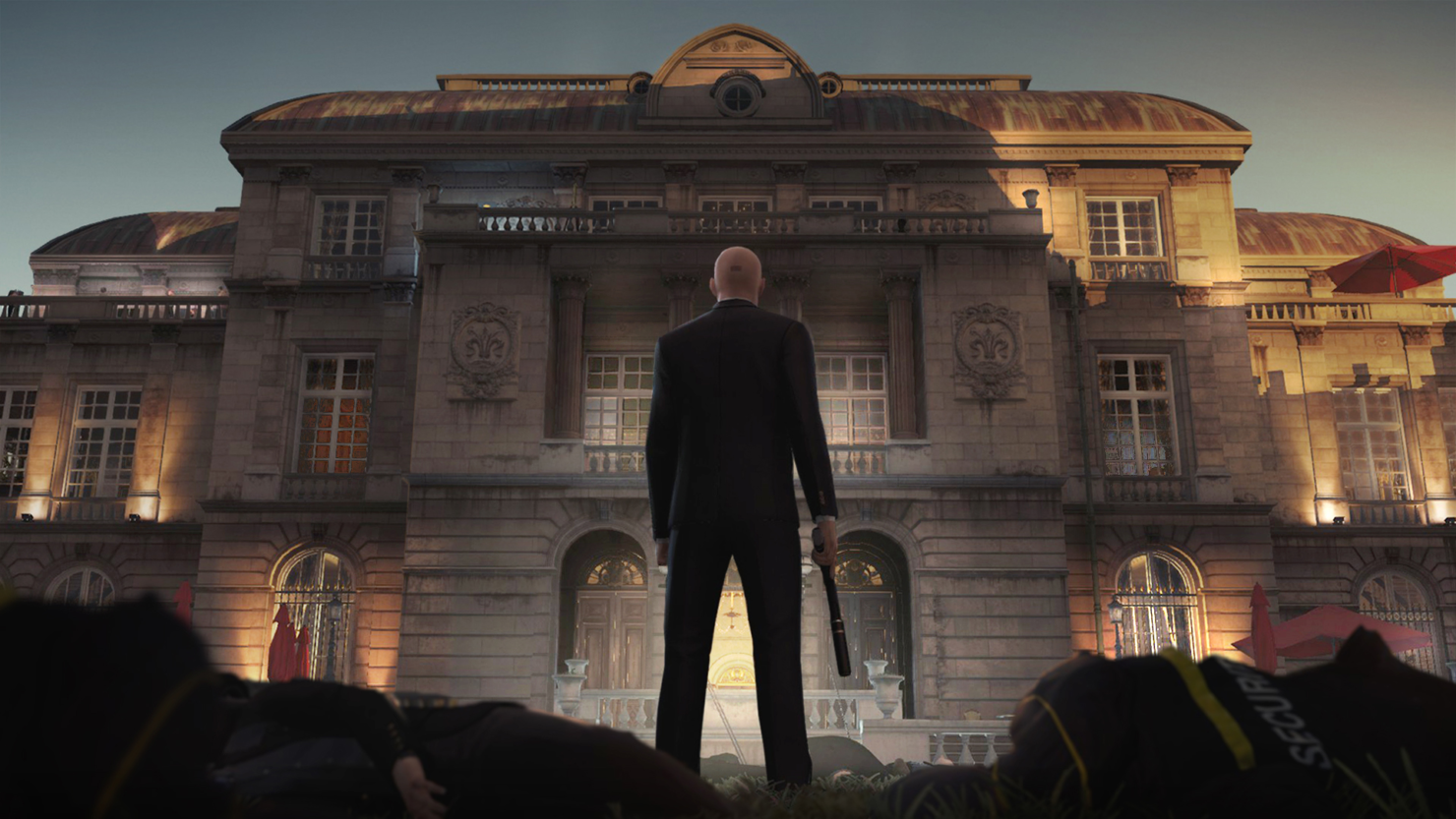 The rollout of Hitman 3 is officially beginning, with the game's release just around the corner. That means, in addition to the regular versions executed to debut, Hitman 3 - Cloud Version is about to launch for Switch soon, too, as early as next week alongside the other versions.

IO Interactive announced the game would hit Switch alongside the other platforms via Twitter, which is an exciting development for anyone looking to play the game on the go thanks to the cloud.

There will also be a special Stadia version without the "Cloud" moniker as well, if you're looking to play on that platform instead, but the two versions will be inherently different. The Cloud version on Switch will be the same setup as the recently-debuted Control on the platform. With the aid of the cloud, you can play the game via Switch even though its hardware isn't quite up to snuff to handle the game otherwise.

Be sure to pick up Hitman 3 on the platform of your choice next week when it launches on the PlayStation and Xbox series of consoles as well as PC and Stadia.