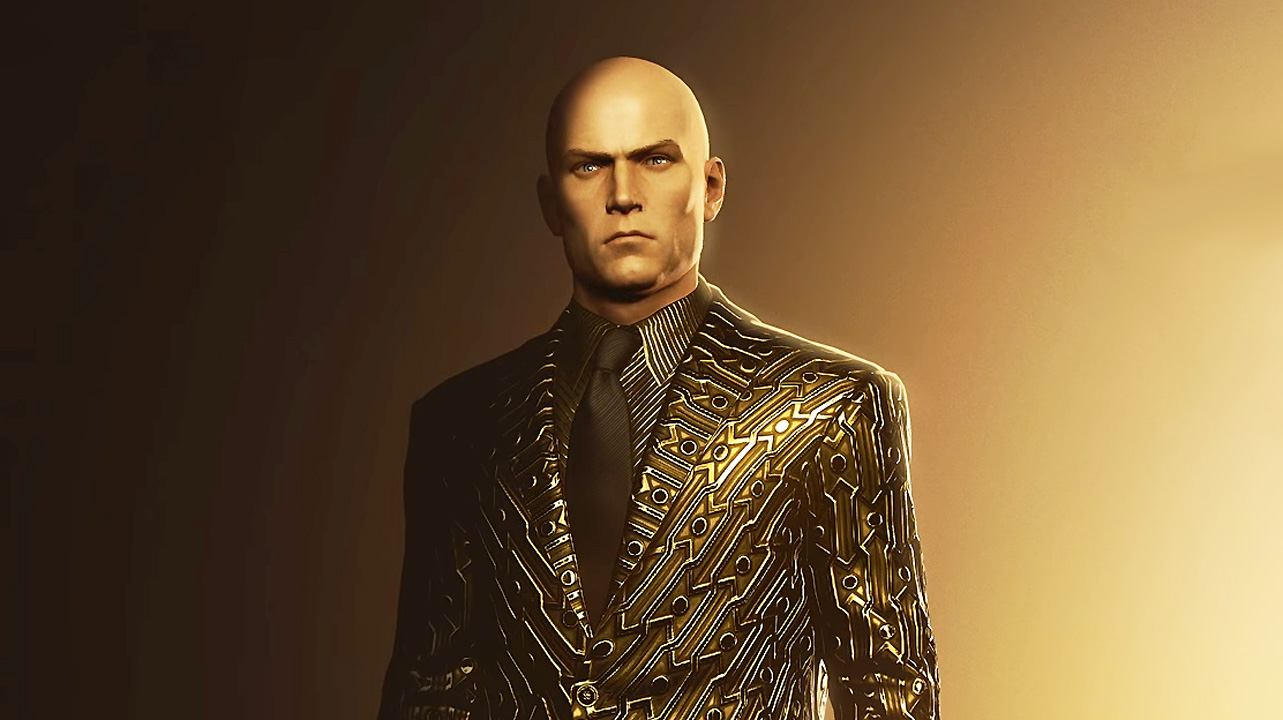 Unlike it’s predecessors, Hitman 3 launched without any sort of expansion pass, but it seems that’s changing. Today IO Interactive announced Hitman 3: Seven Deadly Sins, a paid expansion that will be split up into, you guessed it, seven parts. IO is sticking to their promise not to release any new Hitman 3 locations, but each Dead Sins update will include an Escalation mission that mixes up an existing level in a new way, as well as a new skin and handy weapon/item or two. You can check out an announcement trailer for Hitman 3: Seven Deadly Sins, below.

Hitman 3: Seven Deadly Sins will be released over time through seven unique content packs. Each of the seven packs are focused on a different sin and include a visually distinct contract, sin-themed unlockable suit and at least one sin-themed item that can be used across the World of Assassination. Some items may also have unique properties to remind you of the sin they are inspired by.

The first content pack will invite players back to Dubai, where coins are overflowing and new gameplay mechanics will tempt your own personal greed. The focus of Act 1: Greed is a new Escalation called The Greed Enumeration, which allows you to carry certain items over between each of the three stages. Feeling greedy? Prove it! As well as the new Escalation, Act 1: Greed will also includes the unlockable Rapacious Suit and two sin-themed items; the Greedy Little Coin and The Devil’s Cane.

IO Interactive will also continue releasing a variety of free Hitman 3 content, including Escalations, Featured Contracts and Elusive Targets, alongside new Seven Deadly Sins chapters. Updates should arrive ever six weeks or so.

Hitman 3 is out now on PC, Xbox One, Xbox Series X/S, PS4, PS5, Stadia, and Switch (via the cloud). Seven Deadly Sins will set you back $30 and the first Act arrives next Tuesday (March 30).