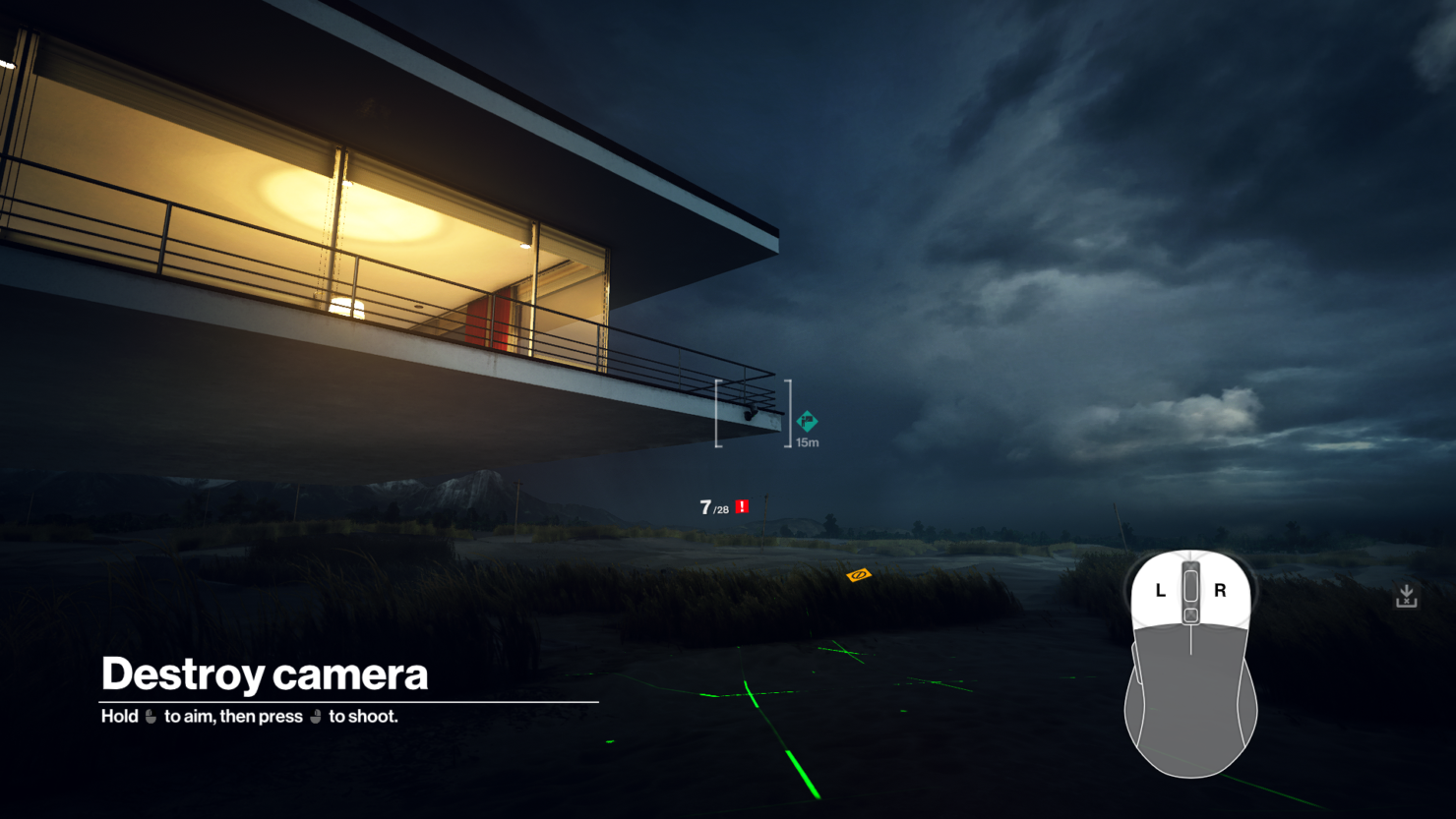 The first Hitman 3 first-person mod has been released online, allowing players to experience almost all of the latest entry in the series with a first-person view.

The mod is mostly functional, as it works on every mission in the game, including seasonal missions from Hitman 2. There is still some work to be done, as there some issues here and there and there is no crosshair to aid in aiming.

This mod adds a First Person Perspective/VR Mode to the game.

Works on every mission in the game, including bonus missions, special assignments, Patient Zero, seasonal missions from Hitman 2.
Removed from "the vector" patient zero mission and other sniper missions.
Patient Zero final mission not working.

Bugs (can't be fixed as it's linked to mocap)
Crouching turns camera.
Camera bugs when taking down someone and taking their disguise.
Can't see if you are crouching unless you look at your shadow.
Game goes into third person view when climbing through windows.
Can't see your weapon.

Smaller bugs
No crosshair, so aim is bad most of the time.
When you get used to aiming 80% of shots are headshots/instant kills.

Some notes
Missions start in third person, then goes to first person when you start moving.
Look directly down to see current outfit and weapon.

The Hitman 3 first-person mod can be downloaded from Nexus Mods.