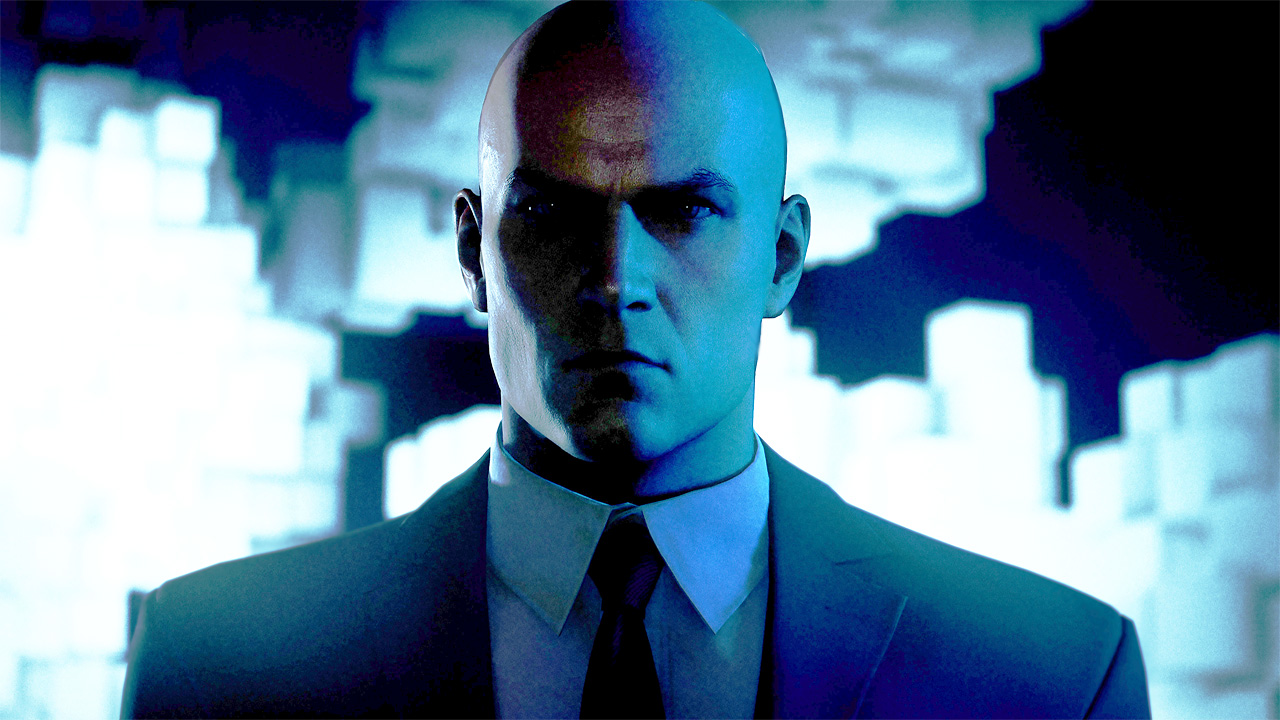 When Hitman 3 launches later this month, it isn’t bringing just one game’s worth of content with it – the title will act as a “platform” for the full reboot trilogy, with players being able to import levels, collectibles, and progress from the last two entries in the series. Thus far, we haven’t really heard much about how Hitman 3 will be handling the older games, but a verified member of the game’s development team recently shared a few more details on the ResetEra forums.

One concern people have had about Hitman 3 is file size – what kind of SSD-gobbling beast will the game be if you downloaded all the available content? Hitman 2 (which also included the ability to play all of the first Hitman's levels) was already 150 GB, so are we going to be getting into 200 GB+ territory? Thankfully, that won’t be the case, as IO Interactive has managed to reduce the footprint of the entire trilogy to under 100 GB.

One thing I think all of you will be happy to hear is that we have managed to get the size of the game down significantly. All three games with all content will take up around 100 GB. […] Biggest wins are because of data management and file structures and how we deliver the game so we could remove duplicate data. We also use newer and better compression for textures.

Oh, and expect some visual spit-and-polish for the older Hitman games, too. IO has upgraded their engine, adding things like screen space reflections (and ray tracing sometime post-launch) and those benefits have been applied to the older games…

We upgraded the engine with screen space reflections. Best thing? It's backwards compatible with the previous two games in the trilogy and lots of surfaces has been upgraded. It's pretty stunning, I gotta say!

Hitman 3 sneaks onto PC, Xbox One, Xbox Series X/S, PS4, PS5, Stadia, and Nintendo Switch (via the cloud) on January 20. Hitman and Hitman 2 will need to be purchased separately in order to play their levels within Hitman 3 – both are currently on deep discount on most digital storefronts.