Hitman 2 Trailer Confirms All Its Locations, Including Mumbai, New Zealand, and More 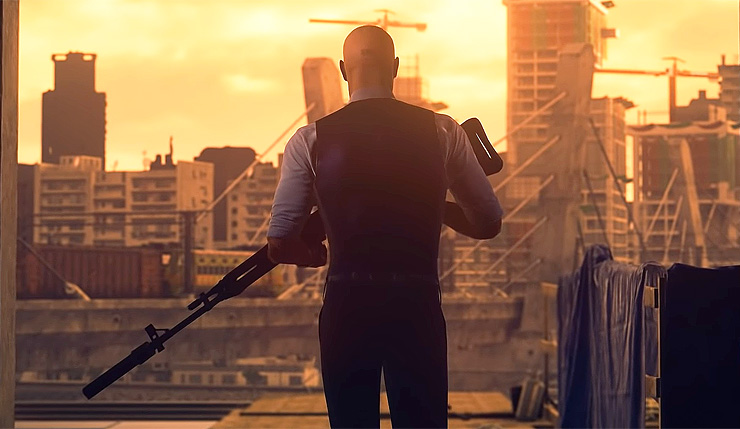 Unlike its episodic predecessor, Hitman 2 will launch with a full six locations from around the world, but developer IO Interactive has been somewhat cagey about revealing them. Well, that changes now, as the latest Hitman 2 trailer shows off all the game’s locations, including the already-revealed Miami and Colombia, as well as Mumbai, Vermont, Hawke’s Bay, and the Isle of Sgàil. Check out the trailer, below.

Here’s some brief descriptions of the four newly-revealed locations, courtesy of IO Interactive:

Your mission brings you to the moonlit beaches and roaring waves off the coast of Hawke’s Bay, New Zealand. Enjoy a moonlit stroll and retire for the evening on the deck of a luxury beach house.

Nicknamed ‘City of Dreams’, Mumbai is a treat for any visiting traveler or agent on a mission. Lose yourself in the crowds of the city’s famous slums or admire Bollywood movie locations from afar; Mumbai will not disappoint with its colorful life and countless hidden secrets.

The Isle of Sgàil in the North Atlantic, is one of the most secretive places in the world…

Turns out that Hitman 2 leak from a few months back was on the money! In addition to the new collection of murder playgrounds, Hitman 2 adds a couple new multiplayer modes – Sniper Assassin for those who want to work together, and Ghost Mode for those who don’t. Oh, and the eminently killable Sean Bean will be the game’s first Elusive Target.