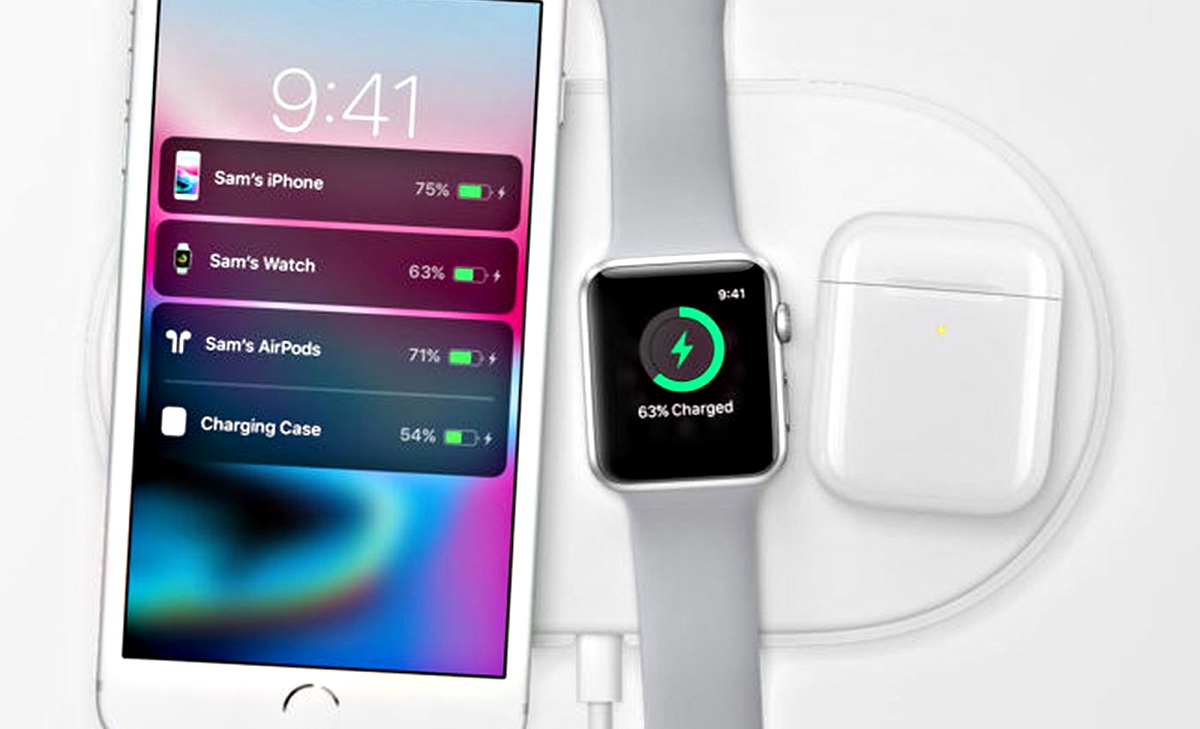 It's been a year since Apple announced the AirPower Qi wireless charger and it's likely that the company will never ever release it.

Wireless charging was a big step-up for Apple when it announced support for it last year with the iPhone 8, iPhone 8 Plus and iPhone X. This year's no different as the entire iPhone lineup, including the iPhone XS, iPhone XS Plus and iPhone XR are packed with Qi support. But the big question on everyone's mind is: what happened to the AirPower? The Qi wireless charging mat that was supposed to help us charge our iPhone, Apple Watch and AirPods all on one surface? The marvelous product which was destined to free us from the shackles of just charging one device at a time?

Well, if Apple's silence is anything to go by then it's safe to assume that either the product got delayed further or the company has plans to kill it altogether; the latter seems more obvious. Why the latter? Well, if you go through Apple's website right now, you'll notice an interesting trend there. The references to AirPower have dwindled down quite remarkably hinting towards the fact that this product might not actually see the light of day ever. In fact, Apple didn't even mention the AirPower yesterday at its iPhone XS launch event, and didn't go off the record to talk about it either.

Here's a tweet from Daring Fireball's John Gruber that will definitely ruffle some feathers out there:

AirPower must be well and truly fucked. No one at Apple will say a word about it, even off the record. And as a result they didn’t even mention inductive charging during the event, even though the XS and XR both charge faster than the X.

Just so that people don't even talk about AirPower, Apple didn't even mention that the new iPhones charge faster than the iPhone 8, iPhone 8 Plus and iPhone X wirelessly. The rumors have been constantly talking about added support for 10W wireless top-ups in the new line-up, but just to save their rears, did Apple bypass the mentioning of this feature on-stage so that no one talks about AirPower at all? It seems very, very likely at this point.

The good news is: if Apple doesn't make the AirPower, then someone will definitely refine the idea and turn it into a real product. Of course, it might not have the bling Apple would've added, but still, it would be better than nothing.

In all honesty though, this was one accessory I've been waiting to arrive for a long, long time. Apple's silence and the removal of reference is a real deal-breaker.