Xiaomi held a massive launch event today, and apart from unveiling some premium smartphones, the Chinese manufacturer also unveiled what appears to be an AirPower clone. Knowing the company, it probably comes at a more affordable price than what Apple would have decided, but the interesting thing to note about this product unveiling is that the wireless charging mat’s development started shortly after Apple announced that it had canceled its own product.

Xiaomi’s AirPower Clone Will Sell for Less Than $100, Making it More Affordable Than Competing Products

The Xiaomi AirPower clone features a total of 19 charging coils that allows users to wirelessly top up to three devices at a time. It is wide enough to accommodate two smartphones and a wireless charging case that houses earbuds, at least according to the image you are seeing. In fact, an iPhone can also be seen getting charged by the AirPower clone, so it is not like compatibility will be locked for some handsets.

According to 9to5Mac, after Apple announced that it canceled its version of AirPower, Xiaomi started development on their own variant. The details state that the new wireless charging mat can offer up to 20W of power for each device, but it does not look like the Apple Watch will be compatible with it. However, for less than $100, we do not believe that customers will find a reason to complain unless of course, the mat is not available in their country of purchase. 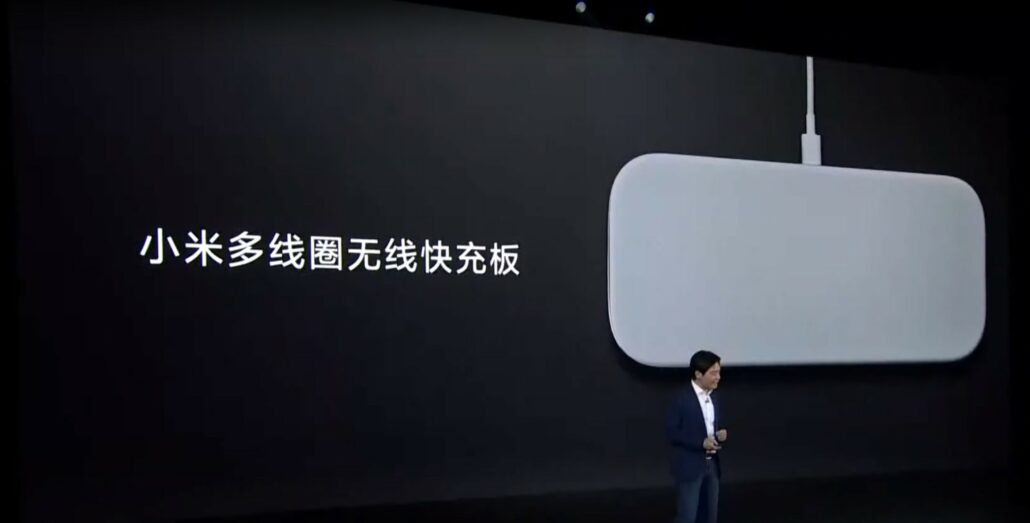 For the time being, we believe that Xiaomi will keep the launch limited to China, but we are certain that importers will find a way to bring the AirPower clone overseas, if you are interested, that is. Perhaps this will give third-party accessory makers like Nomad to come up with less expensive wireless charging mats. The company’s Base Station Pro currently sells for $199, which is pricey and does not support Apple Watch charging.

Do you think Xiaomi’s AirPower clone is something Apple’s engineers should look closely at, assuming the technology giant still has plans to launch a wireless charging mat? Tell us down in the comments.