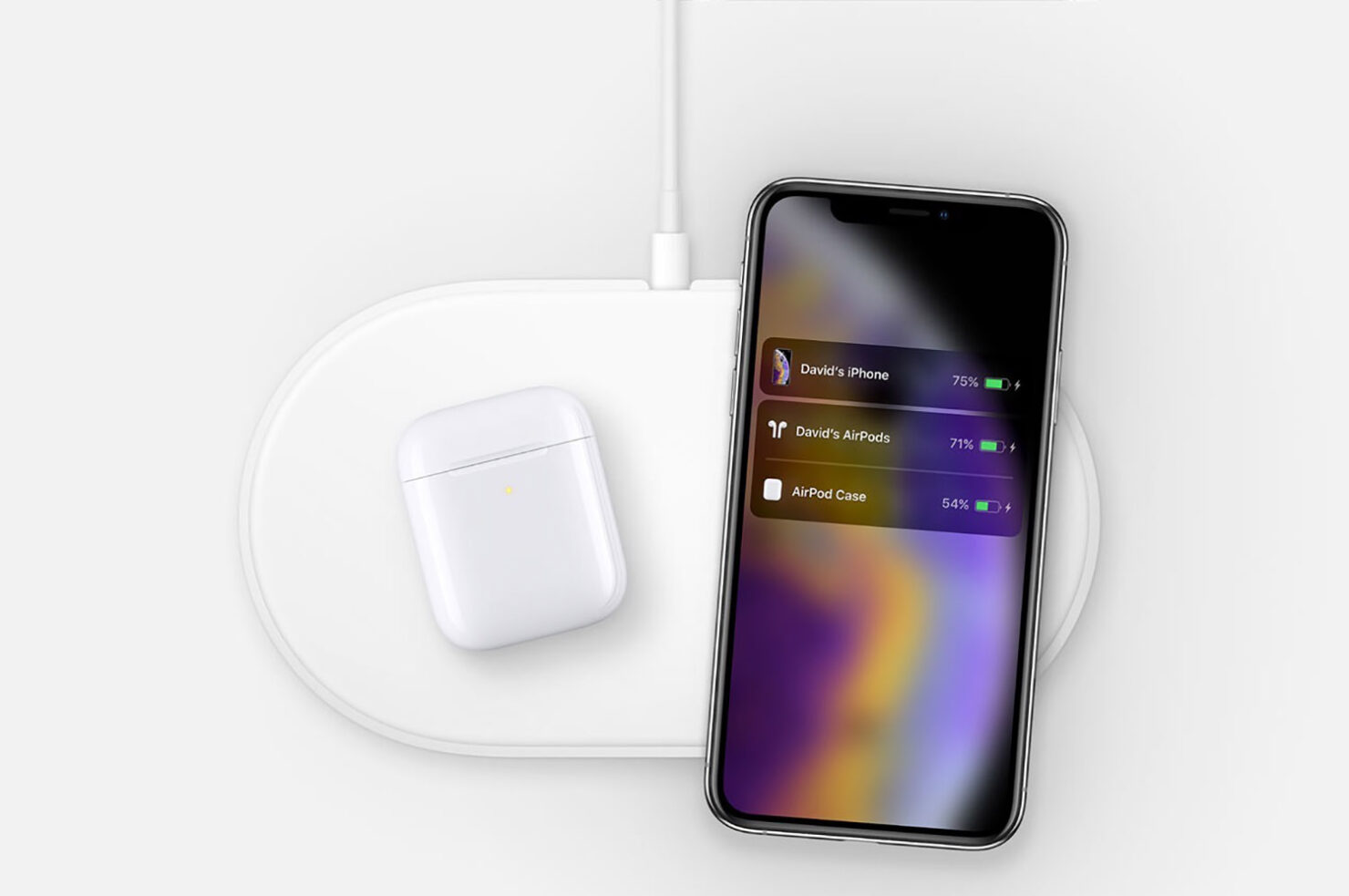 Announced back in 2017, AirPower would have appeared to be a convenient solution for wirelessly topping up your Qi-supported devices. Unfortunately, Apple later issued a statement, mentioning that its wireless charging mat won’t see a commercial release as it wasn’t up to the company’s high standards.

That doesn’t exactly mean that Apple was going to scrap it altogether as there were reports suggesting that some tweaks were being made in order to eliminate or at the very least mitigate the problems that forced Apple to cancel it in the first place. Unfortunately, it looks like the tech giant might be done and dusted with this product once and for all, according to a tipster.

AirPower Prototype Doesn’t Appear to Be a Part of the 2021 Schedule, Says Tipster

A tweet from Jon Prosser, who has gotten a few things right as far as Apple’s product releases are concerned, details that the AirPower prototyping doesn’t appear to be on the cards for 2021. This implies that Apple might be throwing in the towel when it comes to its wireless charging mat. Previously highlighted issues for canceling the AirPower was overheating of the coils, with Apple’s engineers reportedly making some tweaks to prevent those spiking temperatures.

Shortly after, a dose of fresh air from a different tipster Jioriku might have disappointed future buyers as he mentioned in his own tweet that Apple’s AirPower won’t launch in 2020, but he gave a positive outlook for 2021. Looks like he and Prosser are at odds as their sources have provided them with conflicting information at this stage. It’s possible Apple is experimenting with a less ambitious variant of the AirPower; like a miniature version of the original and sell it at a lower price, though we’ve yet to hear any follow-ups on these reports.

All AirPower prototyping / testing has been removed from the schedule for 2021.

Sources doubt that it’ll ever be picked back up again.

Then again, with the iPhone 12 and iPhone 12 Pro officially available to purchase and supporting MagSafe through the purchase of Apple-certified accessories, it looks like the company might have some different plans up its sleeve. If Apple continues secret prototyping of its AirPower with little to no positive results, it looks like we might see a whole new line of the company’s MagSafe chargers in the future. Of course, there’s no way of knowing the company’s plans for now, so we’ll recommend our readers treat all of this info with a pinch of salt.

Do you still wish to see an AirPower in the near future? Tell us down in the comments.