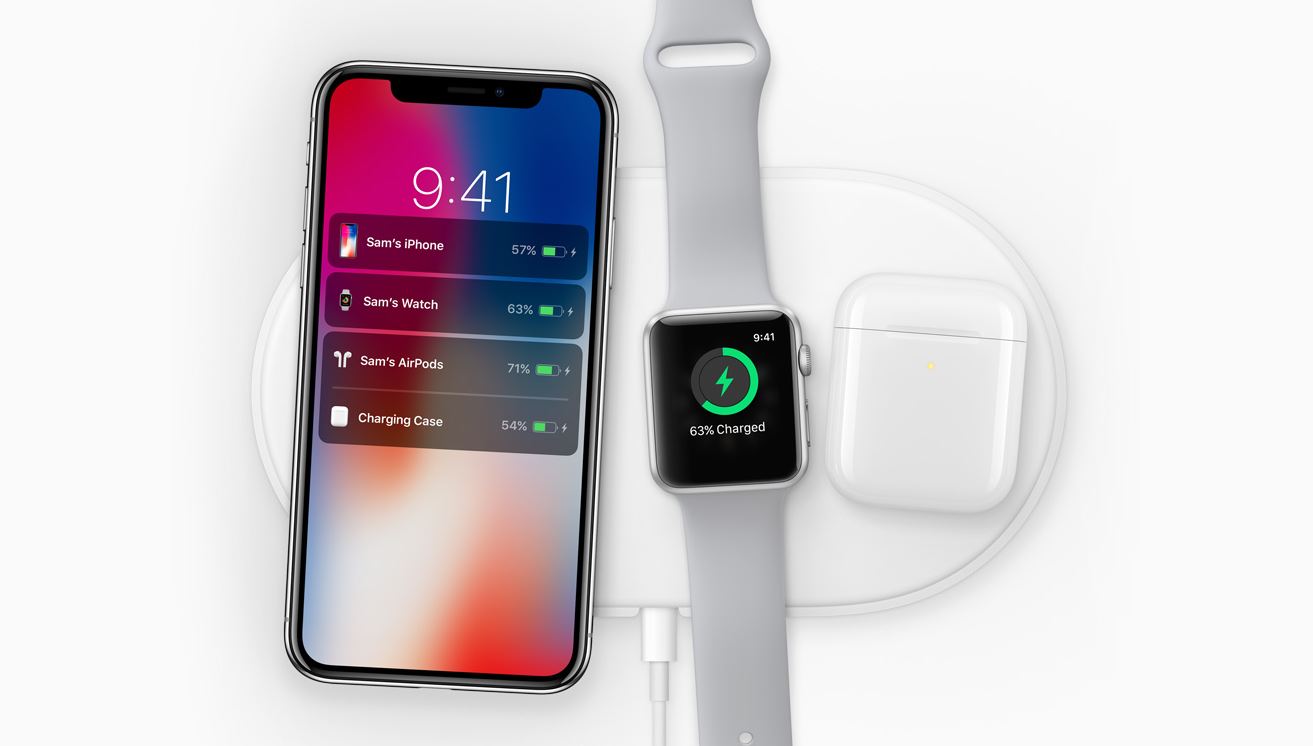 Apple abandoned its plans to launch the AirPower wireless charging mat which was capable of charging multiple devices. The company saw development challenges and finally decided to give up on it after several rumored launch dates. However, it seems that the company is still working to launch an AirPower-like charger that would charge multiple devices. In addition, Apple is also working on long-range wireless charging and reverse charging. Scroll down to read more details on the subject.

In his latest Power On newsletter, Bloomberg's Mark Gurman reiterates that Apple is still working on an AirPower-like charging mat that will be able to charge multiple devices, like the iPhone, AirPods, and the Apple Watch. Apple announced the AirPower in September of 2017 alongside the iPhone 8 and the iPhone X. Apple was supposed to launch the AirPower charging mat sometime in 2018 but the dates were extended due to development issues. Seemingly, Apple canceled the product in March of 2019.

Following the cancellation, Apple launched MagSafe technology with the launch of the iPhone 12 series. Apple launched the MagSafe Duo accessory which could charge the iPhone and Apple Watch wirelessly in tandem. If the report related to the AirPower-like charger is true, Apple will give users the option to charge three devices at a time. You can also check out a working prototype of the AirPower charging mat. 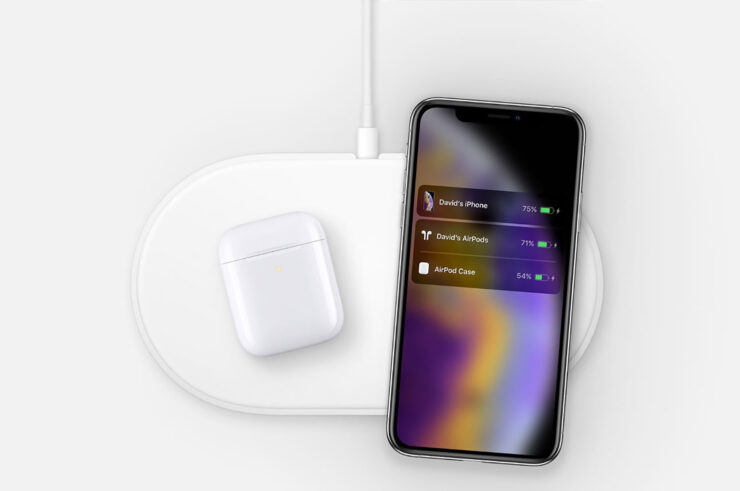 Gurman believes that Apple is looking into contactless charging technology solutions as well. He mentions that Apple is working on "short and long-distance wireless charging devices." In addition, he also believes that Apple envisions a future where all major devices can charge each other. What this means is that the iPad could charge an iPhone and an iPhone can charge the Apple Watch or AirPods. Other than this, Apple is also stated to be working on reverse wireless charging. While the iPhone 12 and iPhone 13 series feature the option to reverse wireless charge the MagSafe battery pack, the company has not enabled the feature for other devices.

This is all there is to it, folks. We will share more details on the subject as soon as we have further information. Share your valuable insights with us in the comments section below.