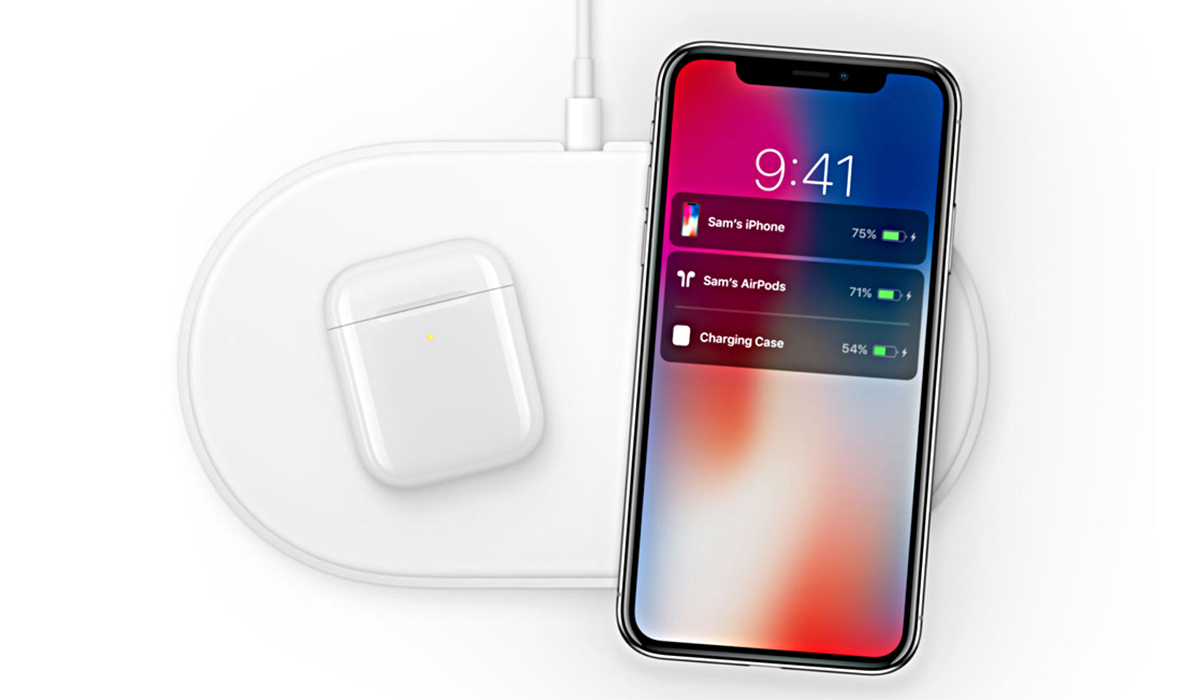 Apple ditched the highly anticipated AirPower charging mat before it was announced. While the product would have been a huge success given the amount of traction it received over the past years, Apple coined that the technology was not quite ready. The AirPower basically allowed multiple devices to charge wirelessly and simultaneously. Now, a video of a functional AirPower prototype has been shared by an Apple device collector.

The AirPower prototype video was shared on Twitter by Giulio Zompetti, an Apple device collector. The video shows for the first time, how the AirPower wireless charger might have worked if Apple saw fit to release it to the general public. Upon first look, you will see a unique animation on the screen when the iPhone is placed on top of the AirPower charging mat. This was only previously seen in Apple's marketing material.

Potentially, the iPhone would have shows battery details of other devices as well that are placed on the charging mat. The accessory was marketed to charge iPhone models with support for Qi wireless charging, Apple Watch, and AirPods. The best aspect of the AirPower was that users could simply place their iPhones and other products anywhere on the charging mat. The AirPower would simply detect the placement and deliver the charge accordingly. You can check out the video of the AirPower prototype below for more details.

The AirPower missed several launch timeframes and eventually ended up being scrapped due to development issues. The project was shut down altogether in March of 2019. According to sources, Apple might still be working on an AirPower-like solution which it will launch sometime in the future. Nonetheless, the AirPower prototype seems to show perfectly how well it would have blended with Apple's ecosystem.

This is all there is to it, folks. Share your views regarding the AirPower prototype in the comments.