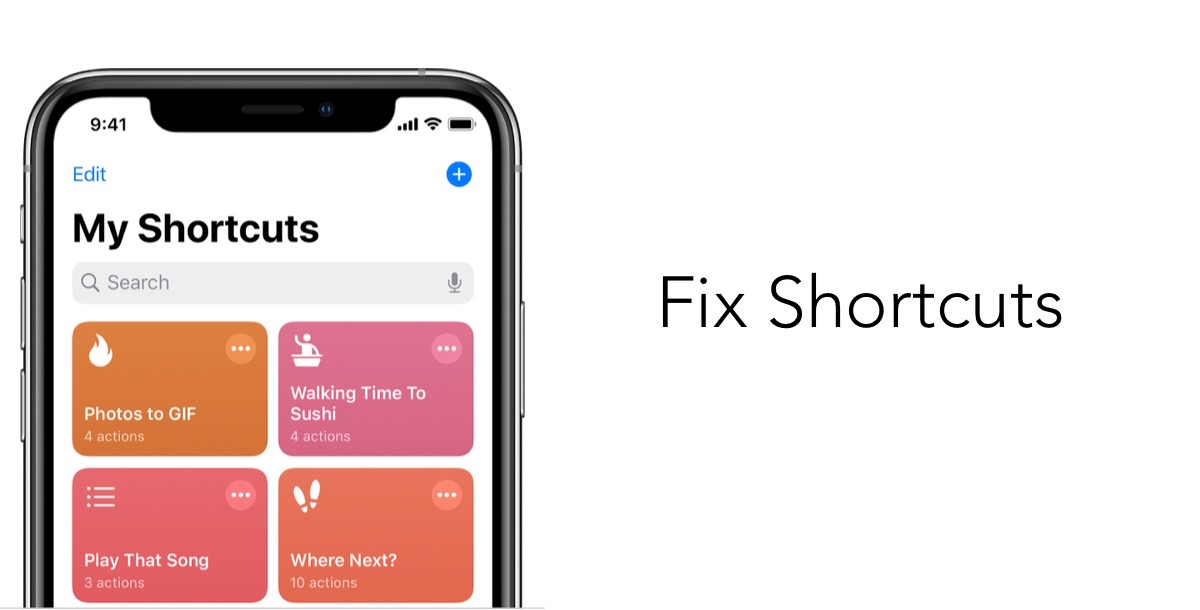 Installed iOS 13 / iPadOS just to find that some of your Shortcuts aren’t working? Here’s the complete fix.

If you have been a long time user of Shortcuts, then you already know that they work like a charm and are a brilliant way to get things done. If you recently installed iOS 13 on your iPhone or iPadOS on your iPad, then you might have noticed that things aren’t playing around nicely especially if you performed a clean install or bought a new device after iOS 13 was released. Some of your custom routines fail to work completely, while some work like the way they should. The problem? Well, Apple doesn’t allow ‘Untrusted Shortcuts’ to run if they originate from a place outside of Apple’s own curation. Before you panic, you’ll be pleased to learn that there is a solid fix and one which is bundled by Apple itself. It’s a simple case of flicking ON a certain toggle switch. Pick up your iPhone or iPad right now and follow through.

2. Scroll down in the list of options until you see an entry called ‘Shortcuts.’ Tap on it to reveal more settings.

3. At the very bottom you should see a toggle switch named ‘Allow Untrusted Shortcuts.’ Simply turn the switch ON. 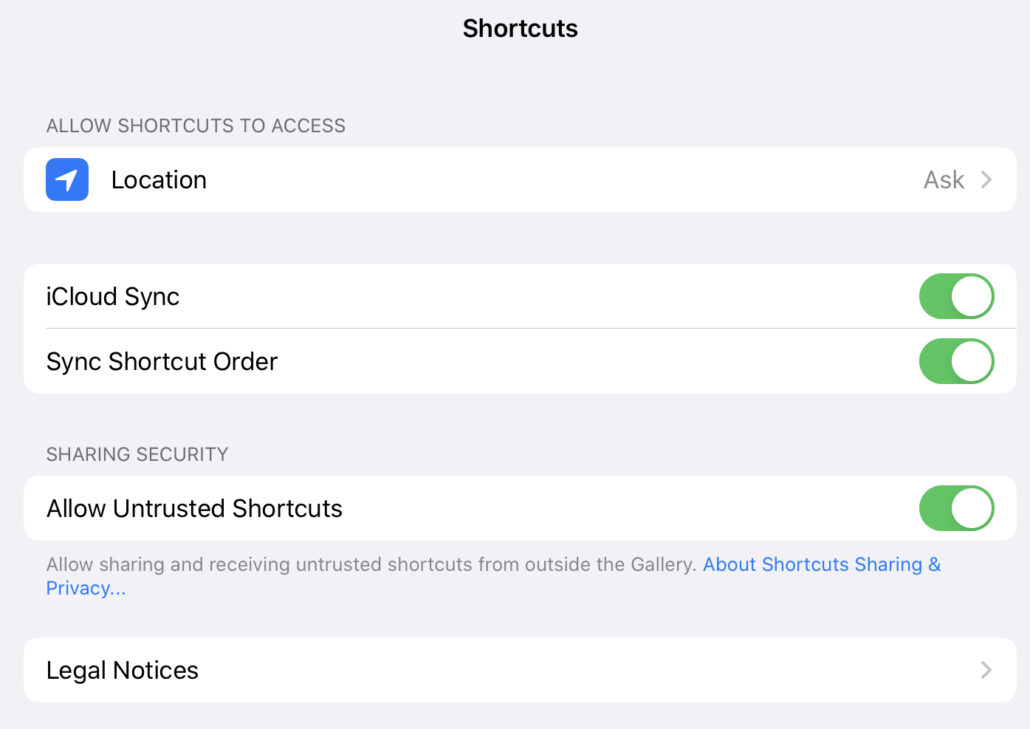 Now try running the routine which was failing before. It should work just fine now.

The moment I performed a fresh install of iOS 13 and iPadOS, I honestly thought Apple broke their automation software rather than giving it a big boost. It turns out, Apple does not quite like Shortcuts that originate from an outside place. For example, I have been using a Shortcut for downloading images from Instagram on my iPhone. I got the specific ‘workflow’ back in the day when Shortcuts was called ‘Workflow’ (remember those days?). The whole thing just died on me in a snap after the upgrade. With the flick of a switch, everything is now back to normal.

Be sure to give the above fix a shot in order to bring normalcy back to your life. It worked for me, and it surely will work for you too.

Before you head out, you might want to check out the following: