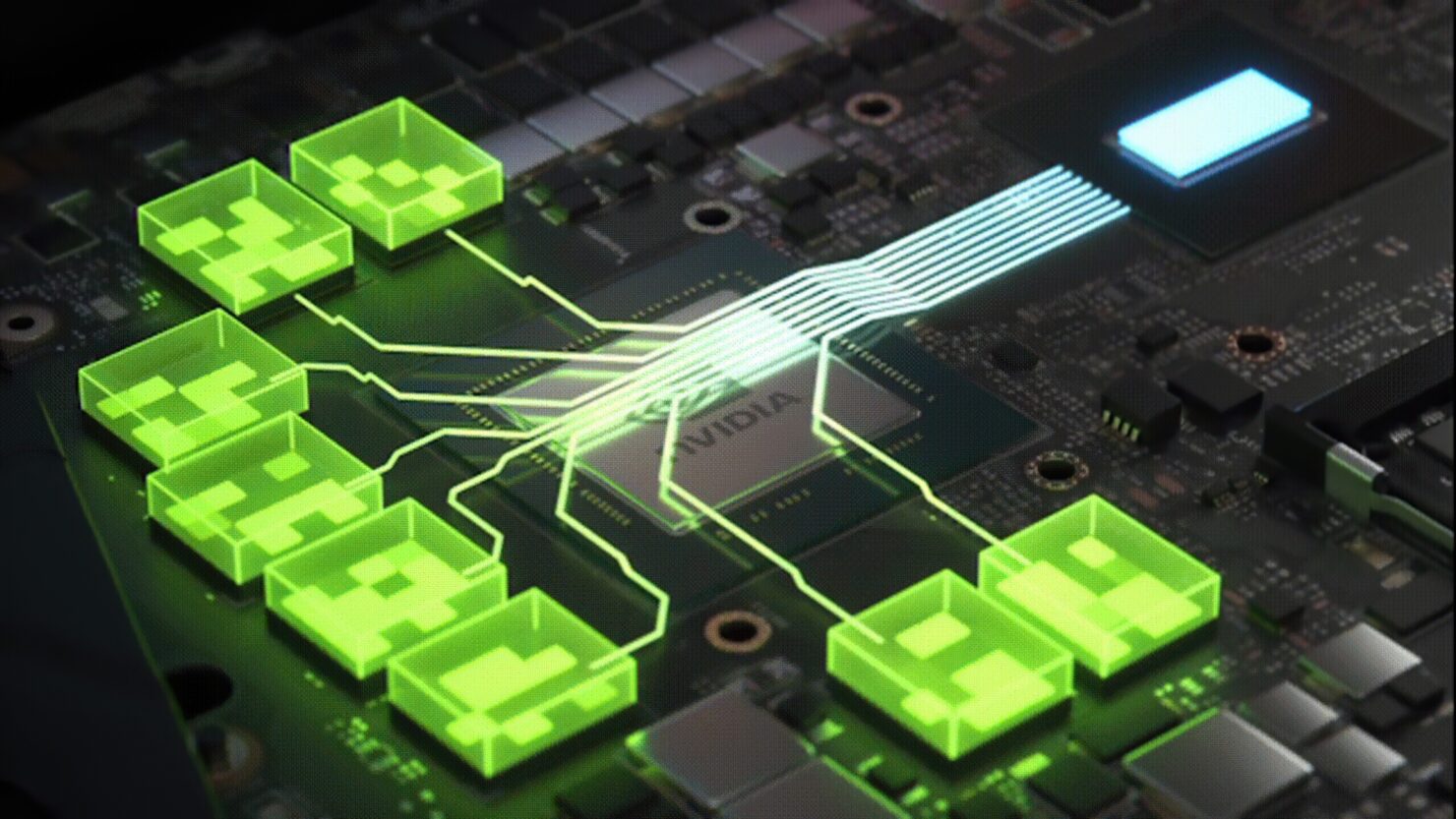 Following the unveiling of AMD's Smart Access Memory feature for the latest Radeon RX 6000 Series graphics cards, NVIDIA eventually came up with its own version simply called Resizable BAR, in a clear nod to the PCI Express technology that enables the CPU to access the entire frame buffer of the GPU, avoiding potential queues for asset transfer requests.

However, in a different stance compared to rival AMD, NVIDIA has elected to only enable Resizable BAR support in select games that have been whitelisted with the latest Game Ready driver release.

Granted, they're all relatively recent triple-A game releases, which could make one wonder if NVIDIA simply hasn't had time yet to validate the feature's effectiveness when used in conjunction with older or smaller games. Indeed, there appears to be a way to force any game to utilize Resizable BAR, as discovered by Overclockers UK forum user chrcoluk.

To do so, you'll have to use the ever-helpful NVIDIA Inspector tool, whose latest release (2.3.0.13) is available for download here.

Extract the file and launch NVIDIA Inspector. Once that's done, pick the game you want to try Resizable BAR with and flip on the penultimate icon from the toolbar, the one that shows unknown settings from NVIDIA predefined profiles. You'll now see a massive amount of unknown flags at the bottom, but we've highlighted the ones you'll need to change. These are 0x000F00BA and 0x000F00BB and, a bit further down, 0x000F00FF. In the dropdown menu, just activate them by switching to the flag which mentions the officially supported titles, then apply the changes. 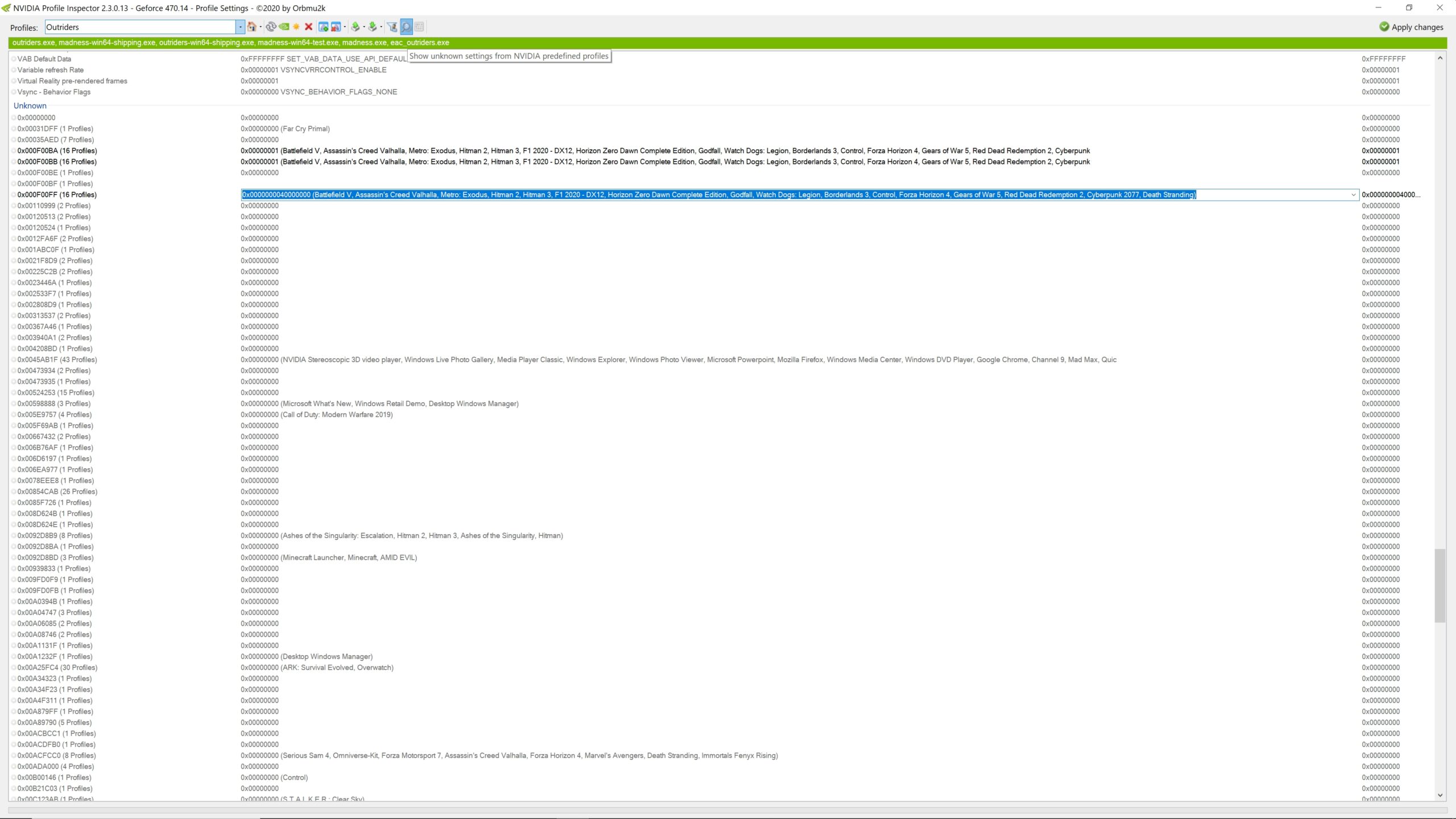 There is however a reason NVIDIA chose this path. Resizable BAR doesn't necessarily deliver flat-out performance increase in all games, even in the titles that NVIDIA already whitelisted.

Additionally, while some manufacturers have enabled support for Intel 9th-gen CPUs and relative motherboards (Z390), the tests conducted by Babel Tech Reviews show that you're probably better keeping it off if you're equipped with that CPU/motherboard combination as some titles show severe performance losses once Resizable BAR is enabled.

In short, feel free to experiment with Resizable BAR with the aforementioned info, but do so knowing that it may not necessarily yield a measurable benefit.