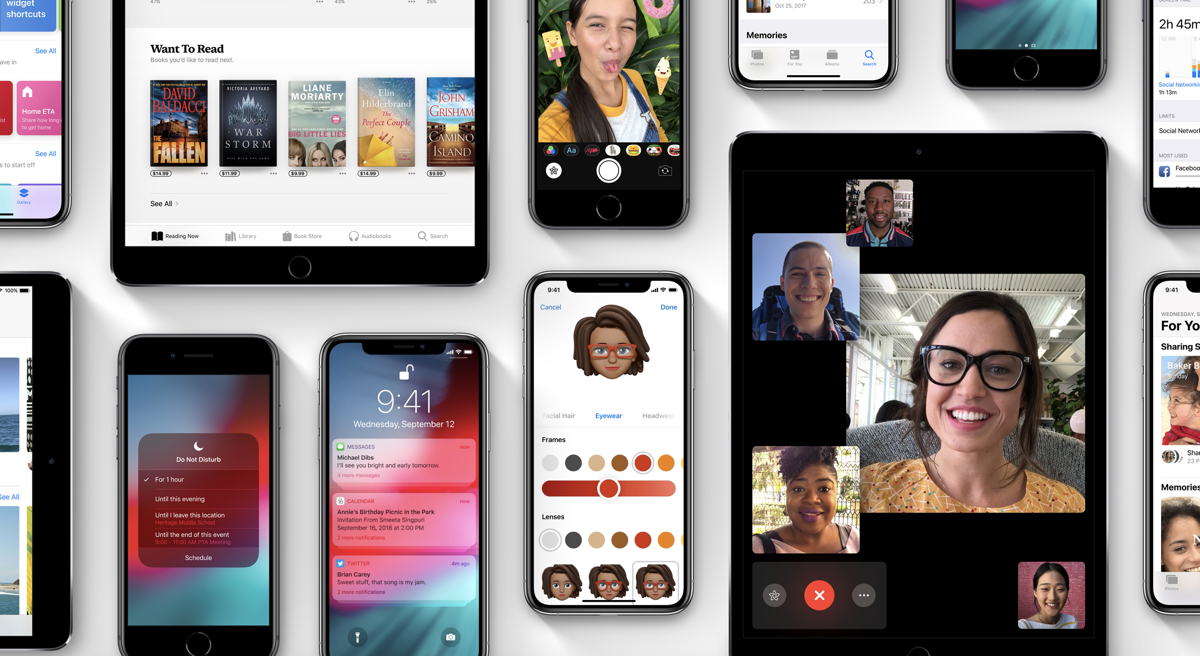 Apple released its latest iOS 12.2 software update to all compatible iPhone and iPad models yesterday. The new build brought quite a handful of forward-facing additions to the table. The company will also introduce it's upcoming iOS 13 at WWDC 2019 and it seems iOS 12.2 might possibly be the last major update for iOS 12. At this point, you have to wonder how does Apple's latest iOS 12.2. Well, check out the speed test comparison below between iOS 12.2 and iOS 12.1.4, which will give you a clear insight whether the latest update from Apple boosts performance.

As you can see, iOS 12.2 on iPhone 6s boots up a little slower compared to iOS 12.1.4. However, overall performance seems pretty close as app launch times and animations remain consistent throughout. In addition, content also loads up quite similarly. Check out the video below for more details.

On iPhone 7, the bootup speed is similar and the performance remains the same throughout as well. App launch times are identical and system animations on both devices are equally fluid. Check out the video below for more details.

iOS 12.2 and iOS 12.1.4 also deliver similar performance on the iPhone 8. Both devices bootup at the same time. Apps are launched side by side and there are little to no gains in terms of performance. See the full details in the video embedded below.

Overall, while Apple has fixed bugs which were not addressed in the previous version, the performance remains consistent on all devices. It's good to see that Apple is not sacrificing performance after each upgrade. Other than this, the company has added a plethora of new front-facing additions to the table as well.

There will be more to the story so be sure to stay tuned in for more details on the matter. This is all for now, folks. What are your thoughts on the speed test comparison? Let us know in the comments.