Google Is Testing Internet Speeds Straight From The Search Results 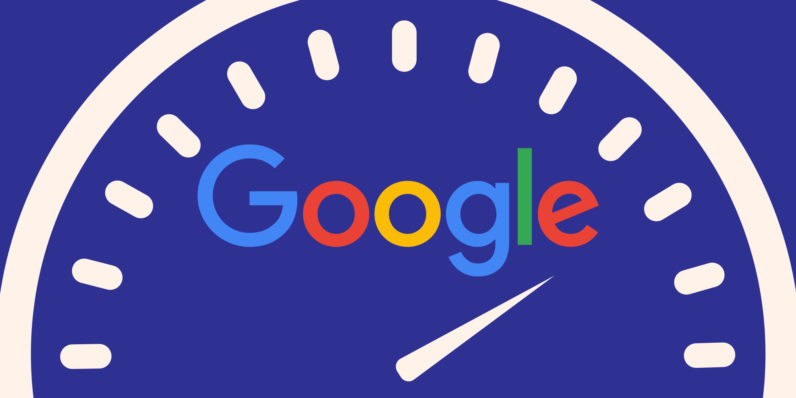 For a vast number of years, Ookla has dominated the internet speed test traffic results, until Netflix counted itself a player of the game by unveiling a similar option for users. Now, it is Google who has decided to take on both Ookla and Netflix with its own internet test results service.

Internet marketer Dr. Pete Meyers possesses a keen eye as he spotted an ‘Internet speed test’ appearing directly in search results prompted by the query ‘check internet speed’. If you decide to click the ‘run speed test’ Google will use its own tool called Google's Measurement Lab and will check your connection speed, and in the process, present you with additional details that you can use to thoroughly improve those test results. 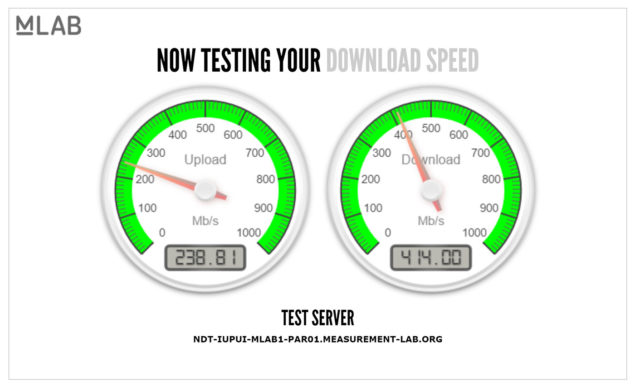 If you want, you can try the query yourself, although it does not appear to be live for the majority of internet users out there. You'll likely get a similar result from Google's Measurement Labs ‘NDT’ tool, so it’s a good thing that an alternative is available for the populace. According to Engadget, when they decided to give the service a test, it showed a slower speed than what they managed to receive when using Netflix or Ookla, possibly because of the location of the testing server. It appears that Google is currently testing the tool, and there might be some form of a workaround in the next couple of weeks, if we’re lucky enough.

Looks like Google is testing their own internet speed test (query = "check internet speed") - not seeing it live -- pic.twitter.com/wjsPIlEbFv

For now, Google’s test results are lagging behind the likes of Ookla and Netflix, to which the tech giant has stated that its own test takes about 30 seconds and consumes a total of 9.4MB of data in the US. Will you continue to use this service in the near future, or are you content with using Netflix or Ookla? Let us know your thoughts immediately.