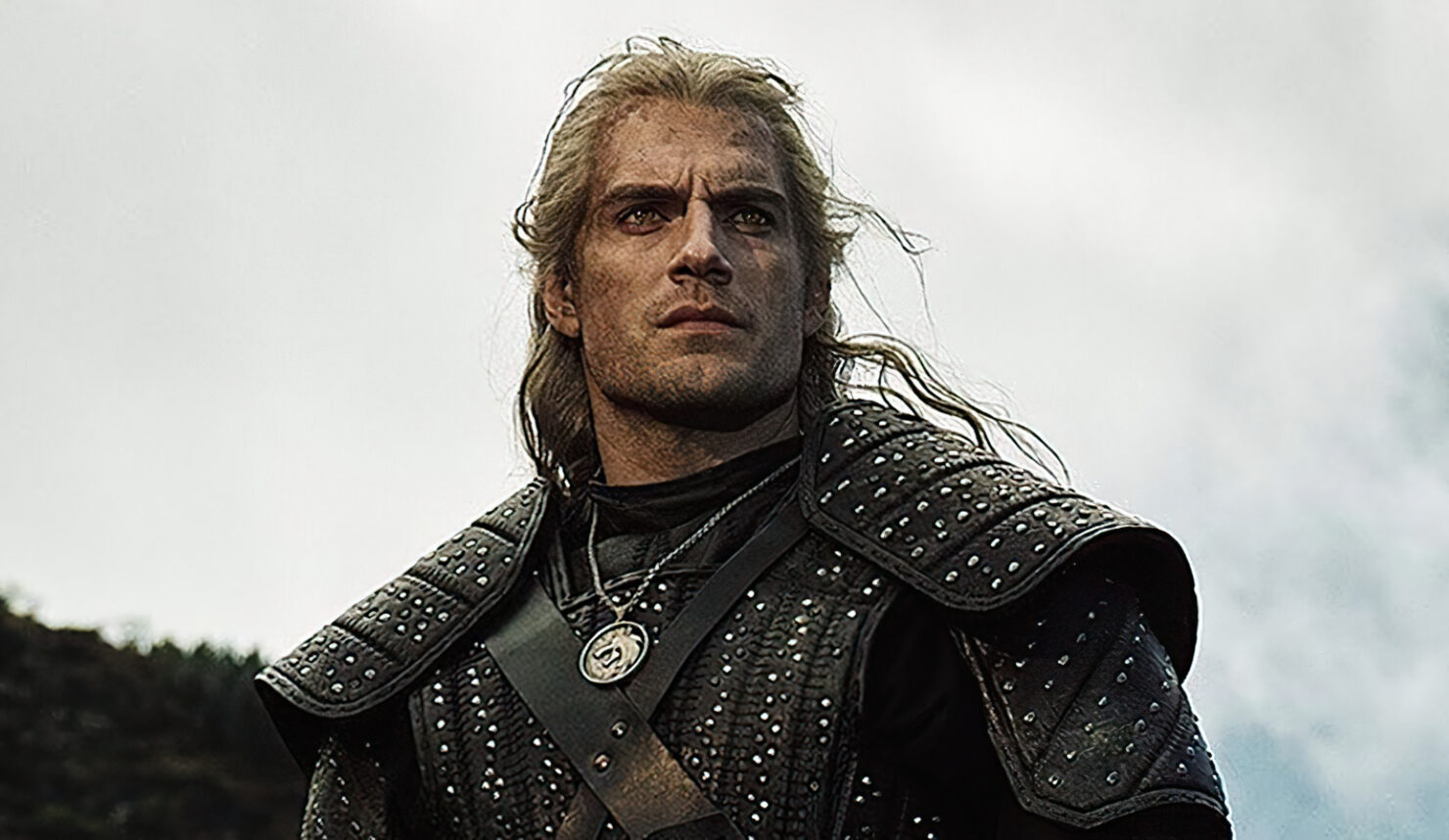 Renowned British actor Henry Cavill has been on a tour to promote the second season of The Witcher's Netflix TV series adaptation, which is scheduled to start airing on Friday, December 17th. In a recent premiere event held in Madrid, Gamereactor had the chance to ask him a few questions about his notorious love for videogames. More specifically, Henry Cavill was asked whether he would star in any particular gaming movie adaptation, and he had a very interesting answer.

Hmmm... aww, that's a very good one. Well, that's a tricky one, 'cause you're tying both an IP and a company together, which is a tricky thing to do, so I certainly don't want to put myself in any corners with that, but there are plenty of games out there... I've actually started playing Red Dead Redemption 2 - I know I'm a little bit late to that party - but I started playing it and I'm really enjoying it. And so, something like that I think would be fun to turn into a movie.

Indeed, whereas more and more game publishers and developers are adapting their most prized IPs for the big or the small screen, that hasn't been the case so far with Rockstar's Grand Theft Auto or Red Dead Redemption. Needless to say, both could be a great fit for a movie or a TV show.

Henry Cavill actually teased something related to a Mass Effect project a few months ago and given that we recently learned of a nearly done deal between Amazon Prime Video and Electronic Arts for a TV series adaptation of BioWare' scifi epic, the actor's fans are certainly hoping to see him portray Commander Shepard from the trilogy (though it's by no means guaranteed the showrunners wouldn't focus on a brand new and original story set in the Mass Effect universe).

Which one would you prefer? A Red Dead Redemption movie or a Mass Effect series starring Henry Cavill?