Hellblade II Is Also Coming to PC, In Case You Had Any Doubts 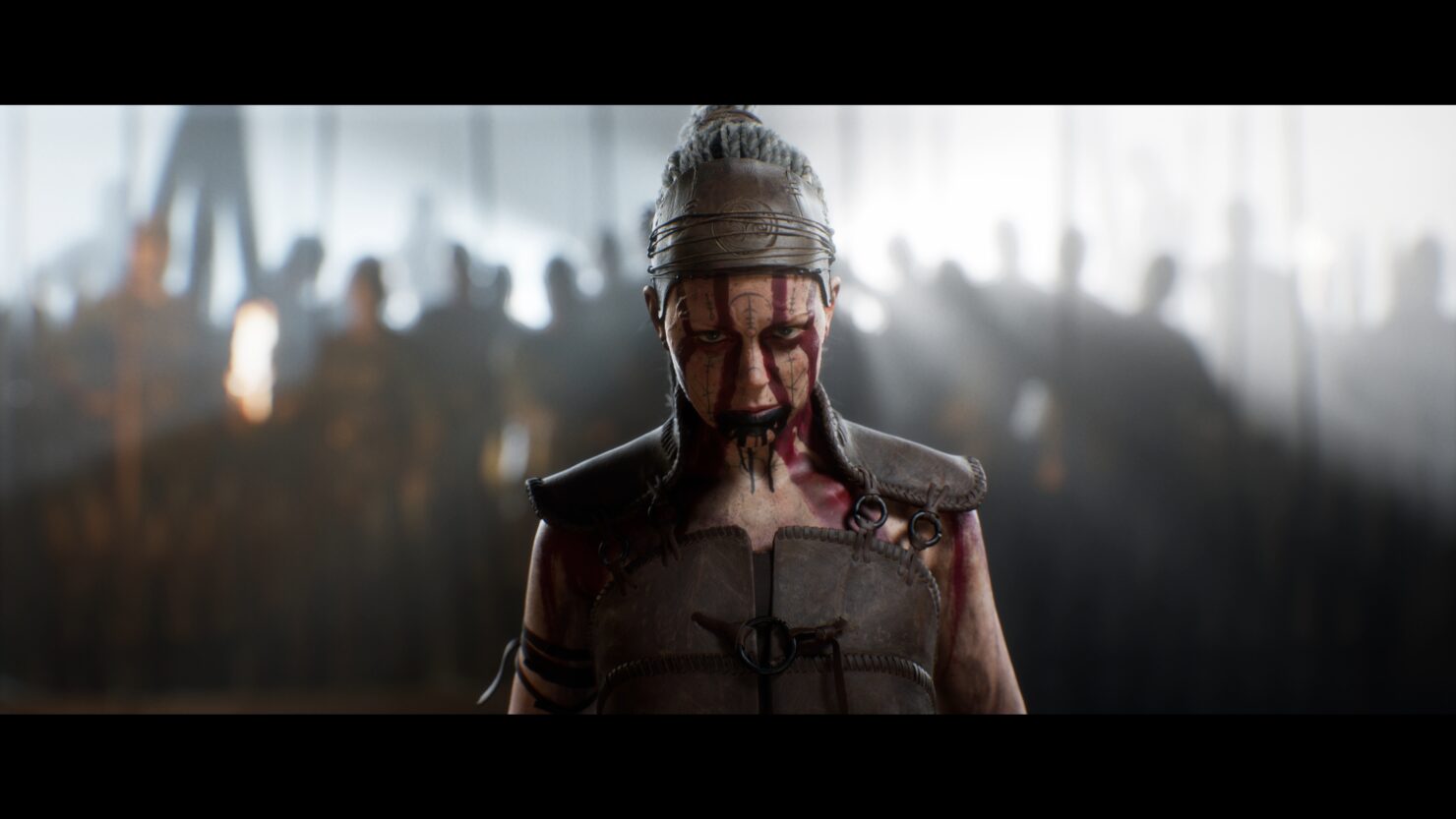 Hellblade II unexpectedly manifested itself at The Game Awards 2019 as part of the big Microsoft reveal of the Xbox Series X.

In fact, it was the first major exclusive announced by Microsoft for the upcoming next-generation console. Unlike Halo Infinite, for example, it won't be a cross-generation title also available for Xbox One consoles. At first, there was also no mention at all of the PC platform, which made some fans a bit antsy, but Aaron Greenberg (General Manager of Xbox Marketing at Microsoft) recently reassured PC gamers they're getting the next chapter of Senua's saga.

It’s being made exclusively for Xbox and PC.

There is no release date yet for Hellblade II and there likely won't be for a long while. However, if we were to hazard a guess, it could be Q2-Q3 2021, or about four years since the launch of Hellblade: Senua's Sacrifice.

That would give Ninja Theory (which is also busy working on the online multiplayer brawler game Bleeding Edge, out on March 24th, 2020) enough time to expand on what was already a great game and take advantage the larger budget provided by Microsoft. After all, the first entry was made on a very limited budget when Ninja Theory was still independent, while presumably this sequel is set to enjoy much greater resources thanks to Microsoft's involvement.

The in-engine trailer itself, made with Unreal Engine just like Senua's Sacrifice, was thoroughly dissected by Digital Foundry. According to them, while stunning for its visuals, it likely wasn't running in real-time; additionally, the trailer was rendered at 3840x1608 and 24fps, which isn't as computationally taxing as the actual game will be at full 4K resolution (3840x2160) and a minimum of 30fps. Having said all that, we fully expect Hellblade II to be a showcase for both the Xbox Series X and the Unreal Engine once it's released.