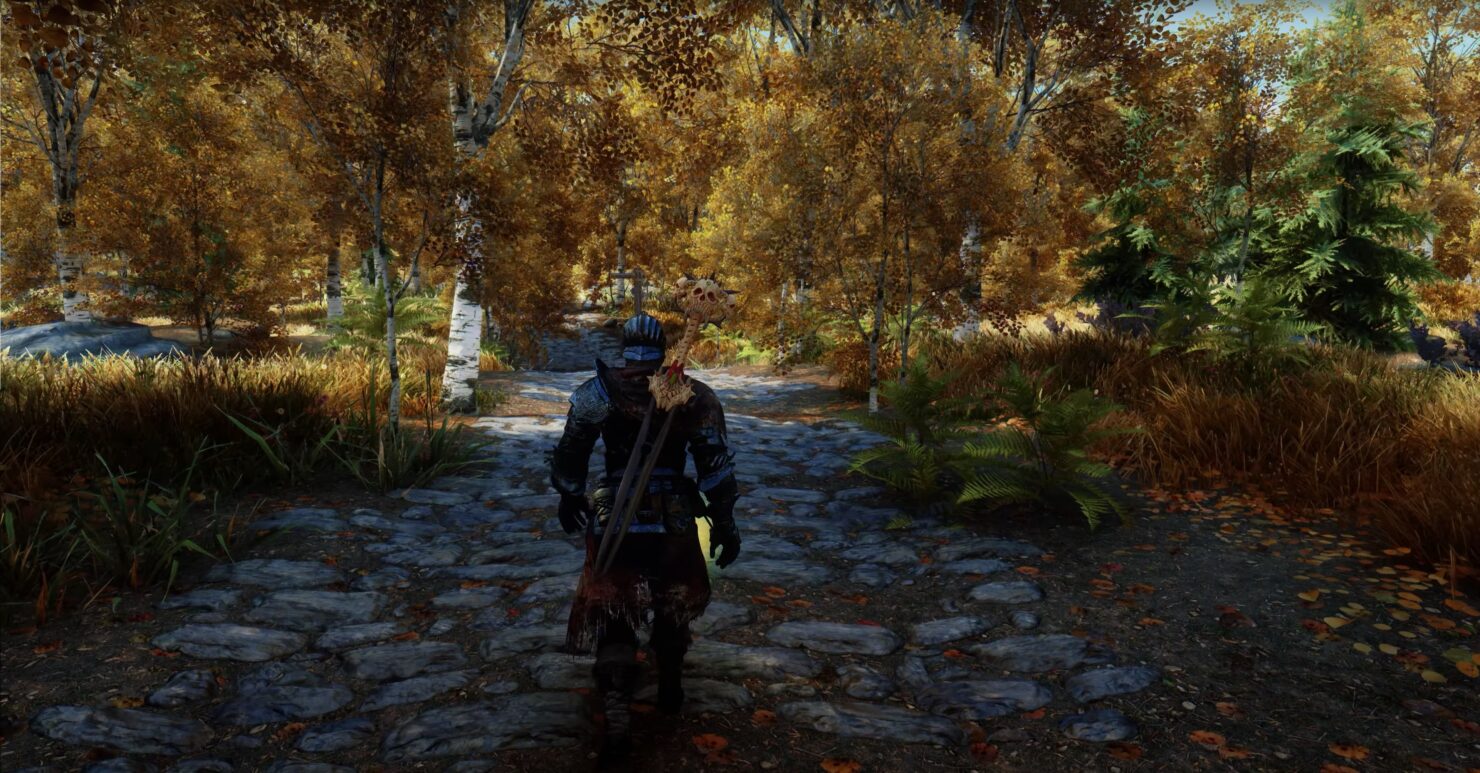 Having been released almost 10 years ago, The Elder Scrolls V: Skyrim isn't exactly a looker for today's standards, but with the right mods and high resolution, the popular role-playing game developed by Bethesda can be made to look like a current-generation game with the right mods.

A new video shared on YouTube by Digital Dreams showcases the game running with ray tracing and over 500 mods at 4K resolution. While performance is far from being optimal, as the game runs below 60 FPS on an RTX 3090 GPU, the video gives us a good idea of what to expect out of a proper next-gen The Elder Scrolls game.

The Elder Scrolls V: Skyrim was originally released back in 2011 on PC, PlayStation 3, and Xbox 360, before getting remastered on PlayStation 4, Xbox One, and Nintendo Switch with the Special Edition. Over the years, the game has managed to become one of the most popular RPGs of all time, also thanks to the amazing modding community that added all sorts of new content to the game.

The Elder Scrolls V: Skyrim is now available on PC and consoles worldwide.