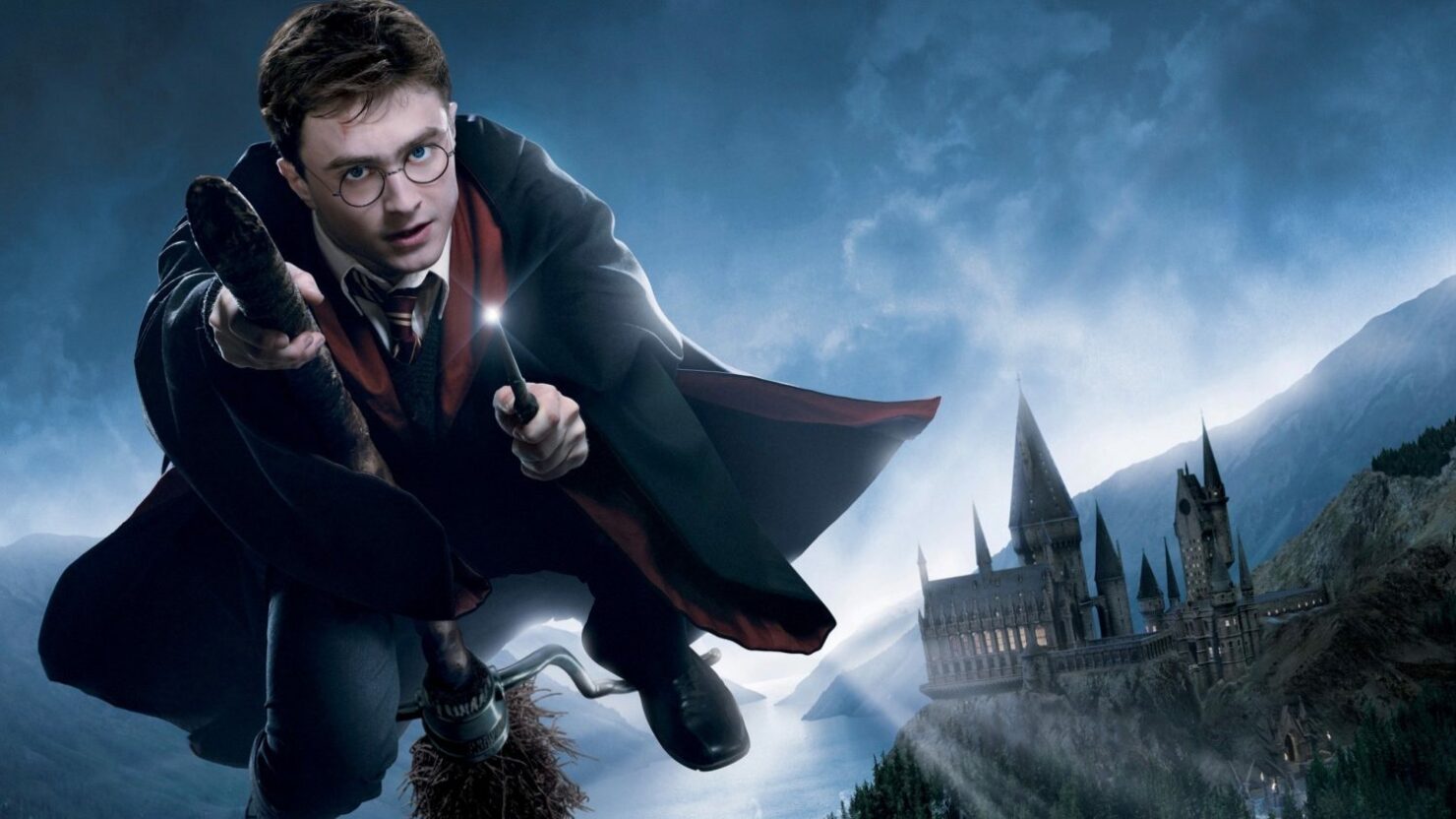 When Niantic launched Pokémon GO, the world went wild. People played this game not just because they were true Pokémon fans but also because the game had become a trend. Social media was filled with this game for a long while and even today it’s a great conversation starter. Niantic was successful in launching a game that is one of the highest grossing mobile games ever! The developer has its eyes for yet again another fan base. It plans on hitting the Harry Potter generation with Harry Potter AR game!

The title of the AR game is ‘Harry Potter: Wizards Unite’ and it is being co-developed by Warner Bros. It is going to be interactive and its brand new sub-brand Portkey Games. For those of you who don’t know what a Portkey is, I suggest you get busy reading Harry Potter (Yes, I am the book over movie person). No, I am not going to tell you what it is.

Last year, there were a lot of rumors about the game being under development but we didn’t hear anything official up till now. We don’t know what the official date of the Harry Potter AR game would be, but there is something definitely brewing in the Niantic cauldron. Niantic has given us a very vague ‘2018’ time of release, so fingers crossed.

According to reports, the game will bring a big influence from Niantic’s pre- Pokémon hit, Ingress. Ingress is a game that allows players to move around in parks and streets and lets you power-up and defend captured locations. Niantic works best with these kind of games and looks like we have a Harry Potter AR game coming up soon enough. Niantic is not very good at keeping up with customer expectations but if they spoil the Harry Potter game, well let’s just say they will be disappointing an entire generation!

I am hoping that Warner Bros will not let Niantic spoil the game and will give some good input! So, the question that remains; Are you excited?

News Source: Niantic wants Harry Potter to work his magic on its next AR game after Pokémon GO

Harry Potter: Wizards Unite will launch in the US and UK on June 21st on Android and iOS