Like Ironpants, another mobile game titled Flappy Bee is also gaining some attention for being very much like Flappy Bird. However, it is not that crazy like the aforementioned two games. Flappy Bee, also being called Happy Bee, gives you a rather a needed break from Flappy Bird and Ironpants by letting you win - a lot, all the while keeping you totally addicted!

At Flappy Bee, all your goal is to tap and collect various types of plants and moons. To get even the best scores out of Flappy Bee, here are the cheats, tips and tricks to help you out! 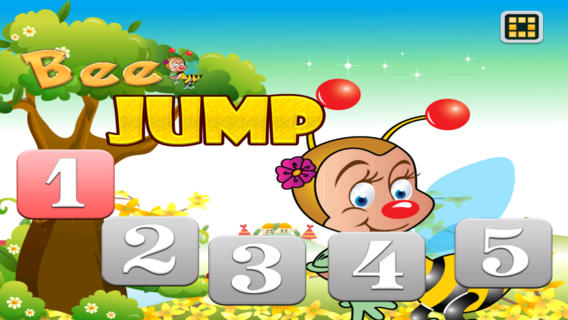 - Relevant read: How to Get, Find or Restore Flappy Bird on your iOS and Android Devices!

Here are a few Flappy Bee cheats, tips, and tricks to help you get the top scores of this mobile game.

That's it. Flappy Bee is one easy game and doesn't inject hulk smashing guts into you. All the while, it does get you addicted to the game and thus is a good alternative to Flappy Bird.