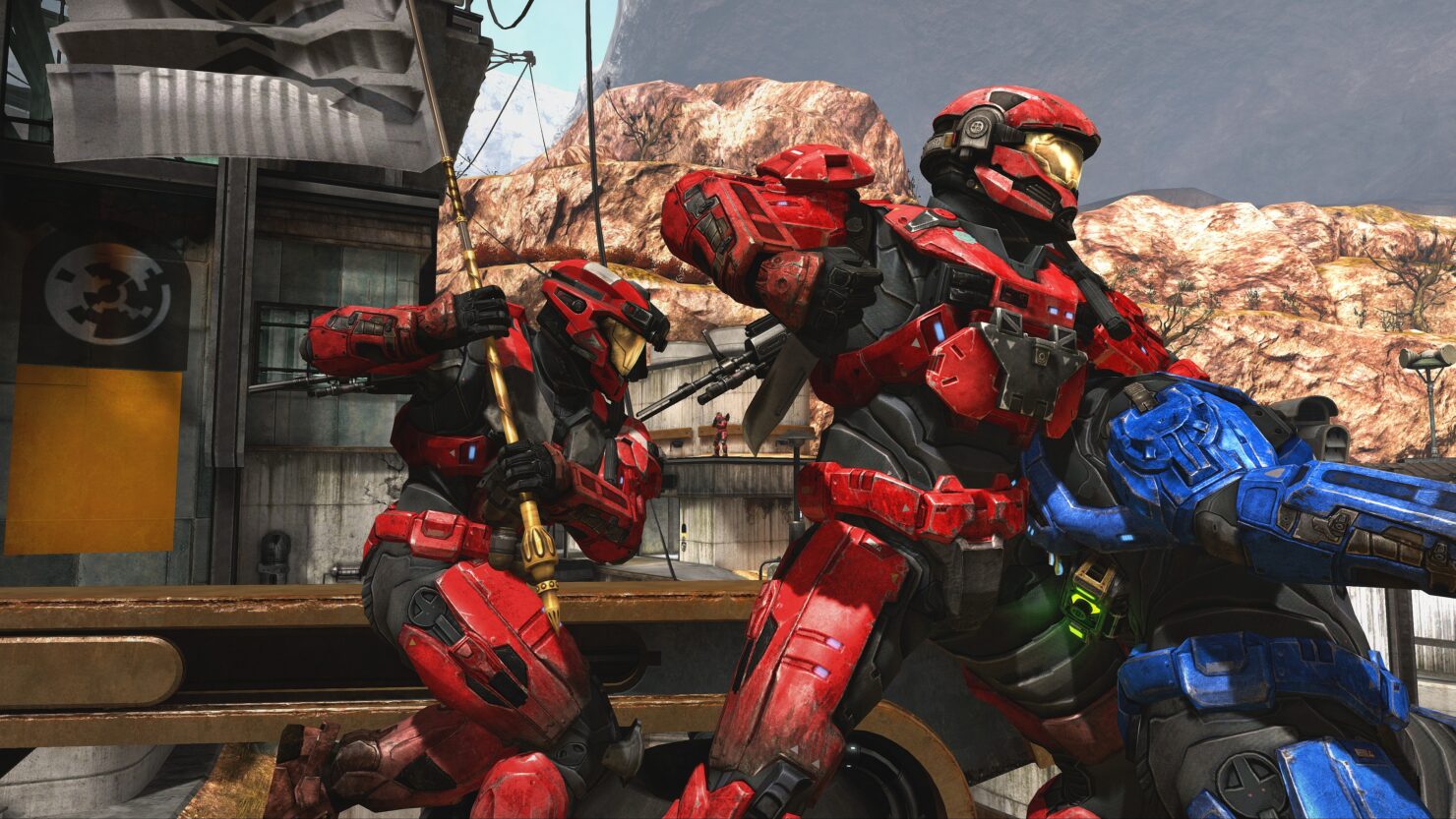 Halo Reach is finally out for the Halo Master Chief Collection on both PC and Xbox One. We don't know yet how it is faring on Microsoft Store, but Steam launch figures are very strong as it peaked at over 160K concurrent players on Valve's platform.

That said, Halo Reach doesn't exactly look very hot even at 4K resolution and 'enhanced' graphics on PC, which isn't too surprising given that it's a port of an Xbox 360 game originally launched in 2010.

The first easy tweak to do is enforce 16x Anisotropic Filtering via your graphics card's control panel, as the game only goes up to 8x with the 'enhanced' graphics preset. That will help with the definition of textures a bit.

However, arguably the worse offender in the visuals department is the outdated lighting. Thankfully, ReShade can help a lot with that if you use Pascal Gilcher's Raytracing shader, as you can see in the video demonstration (embedded below) by YouTuber Digital Dreams. In some comparison scenes, it's like the light is effectively turned on, so to speak.

This does come at a performance cost, but high-end configurations can definitely afford it given how smoothly Halo Reach runs by default.

As a reminder, to get Pascal Gilcher's raytracing you'll need to pay $5 by subscribing to the 'beta' tier of his Patreon.

Halo: Reach comes to PC as the first installment of Halo: The Master Chief Collection. Now optimized for PC, experience the heroic story of Noble Team, a group of Spartans, who through great sacrifice and courage, saved countless lives in the face of impossible odds. The planet Reach is humanity’s last line of defense between the encroaching Covenant and their ultimate goal, the destruction of Earth. If it falls, humanity will be pushed to the brink of destruction.

Game Features:
• PC Settings/Optimizations: Halo: Reach is now optimized for PC and looking better than ever at up to 4K UHD and at least 60 FPS. Other PC native settings include mouse and keyboard support, ultrawide support, adaptive sync support, FOV customization, and more.
• Campaign: Experience the first chapter in the Halo Saga and fight your way as Noble Six through 11 unforgettable missions
• Multiplayer: Start your Spartan Career today with Halo: Reach’s iconic multiplayer featuring an overhauled progression system, generation-defining player customization, over 20 unforgettable maps, as well as classic game modes such as Firefight and Invasion. While Forge and Theater will be delivered later in 2020, enjoy access to millions of community-created maps and game types that have been migrated over from Halo: Reach on Xbox 360 for use today on PC.
• Firefight: Fight alone or with squad mates to survive against endless waves of enemies deploying with ever-increasing difficulty.