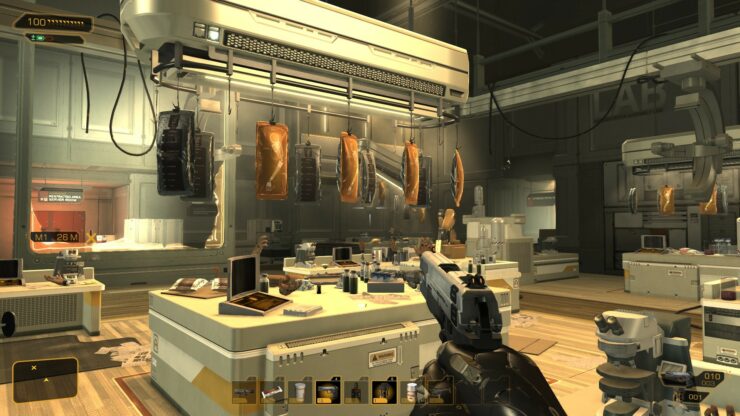 Despite having been released a long time ago, Deus Ex: Human Revolution still looks great. But the game can be made to look even better with the help of Pascal Gilcher's ray tracing global illumination shader.

A new video shared by Levan on YouTube highlights how much the game would benefit from ray tracing.  While features like screen-space reflections are not perfect, the improvements to indirect lighting are clearly noticeable, looking more realistic than before.

This game looks lovely with RTGI shader and without it, the Screen space reflection actually work but it assigns it's self with not every material so it's hard to see but it is there.

Pascal Gilcher's ray tracing global illumination shader doesn't introduce proper ray tracing, but it comes with some advantages, like being able to run in any game and on any GPU. More information on it can be found on the developer's Patreon.