Halo Infinite Multiplayer Is Reportedly Already Rife with Cheaters, and Xbox Players Want Out of Crossplay 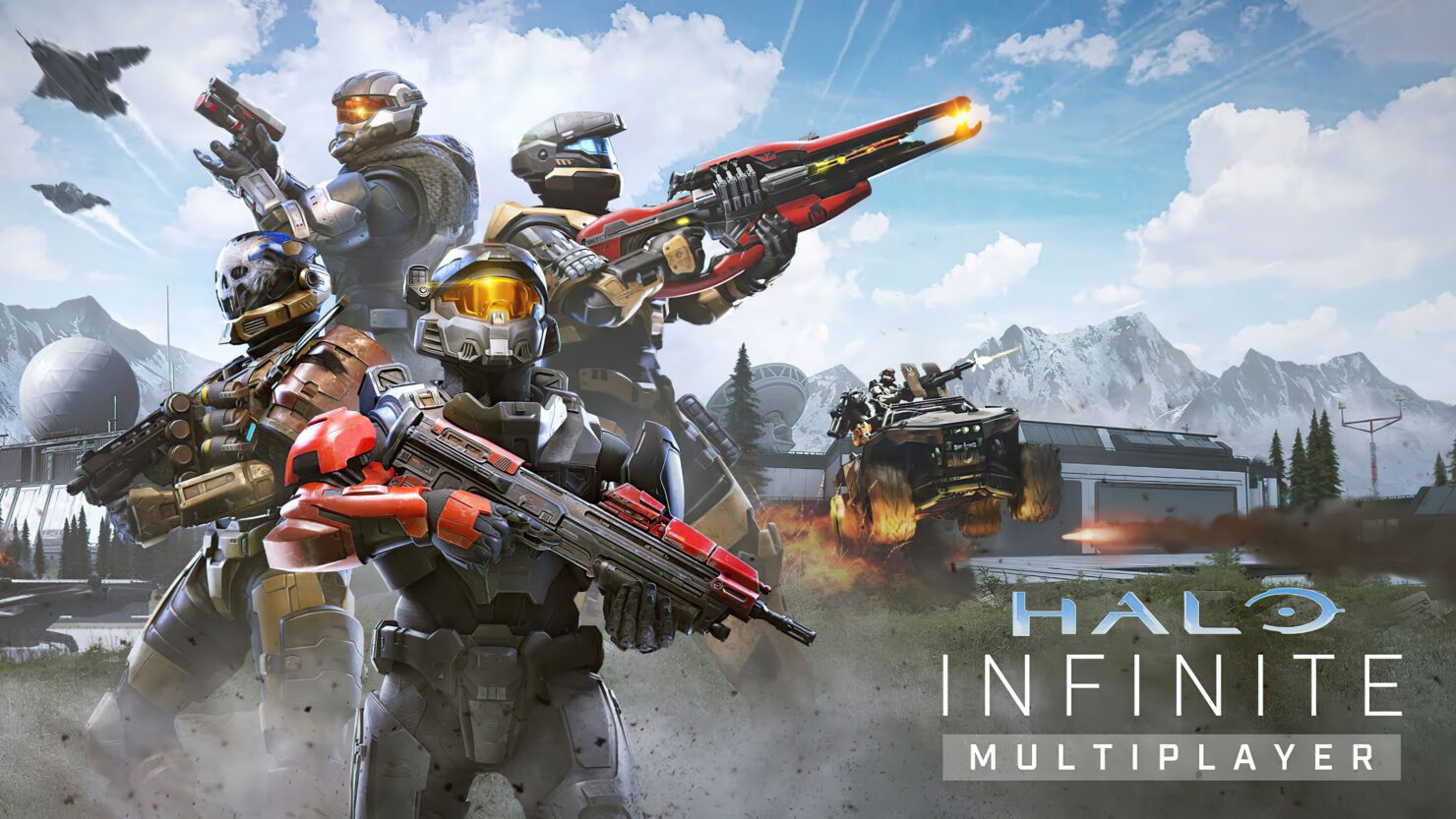 343 Industries and Microsoft decided to drop Halo Infinite multiplayer earlier than planned, on the franchise's 20th anniversary instead of waiting for the campaign release date set for December 8th. This is likely because they've sensed some weakness in the reception of both Call of Duty and Battlefield's newly released installments.

The Halo Infinite multiplayer is free, as you may already know, and that obviously helped a great deal in getting the game to become the largest Steam launch to date for a Microsoft title. That doesn't mean it's been without issues, though.

One big concern that console players have expressed this past few days concerns the availability of cheats such as aimbots on the PC side of the game.

There are already aimbots after less than a week, this is worrying. What do you guys think ? from halo

The thing is, 343 Industries doesn't currently allow Xbox players to opt out of crossplay with the PC version of the game. On Reddit, many Halo Infinite multiplayer users are asking the developers to rectify this as soon as possible. Meanwhile, your next best option when venturing into the Ranked Arena playlist is to set the input matchmaking option so that it only seeks other players using controllers.

In other Halo Infinite multiplayer news, the Fracture: Tenrai multiplayer event just began. There are 30 tiers of rewards to unlock during this limited-time mode, with players tasked to complete specific challenges to progress. The big draw is, of course, the Samurai-themed Yoroi armor core; other cosmetics will be added to the store, allowing for 'premium customization'.

This event will run for a week, though the developers have already confirmed it will return later in Season 1 (now expected to last for roughly six months). This means there will definitely be other opportunities to get the flashy Yoroi armor in case you're too busy this week to fully unlock it through the challenges.