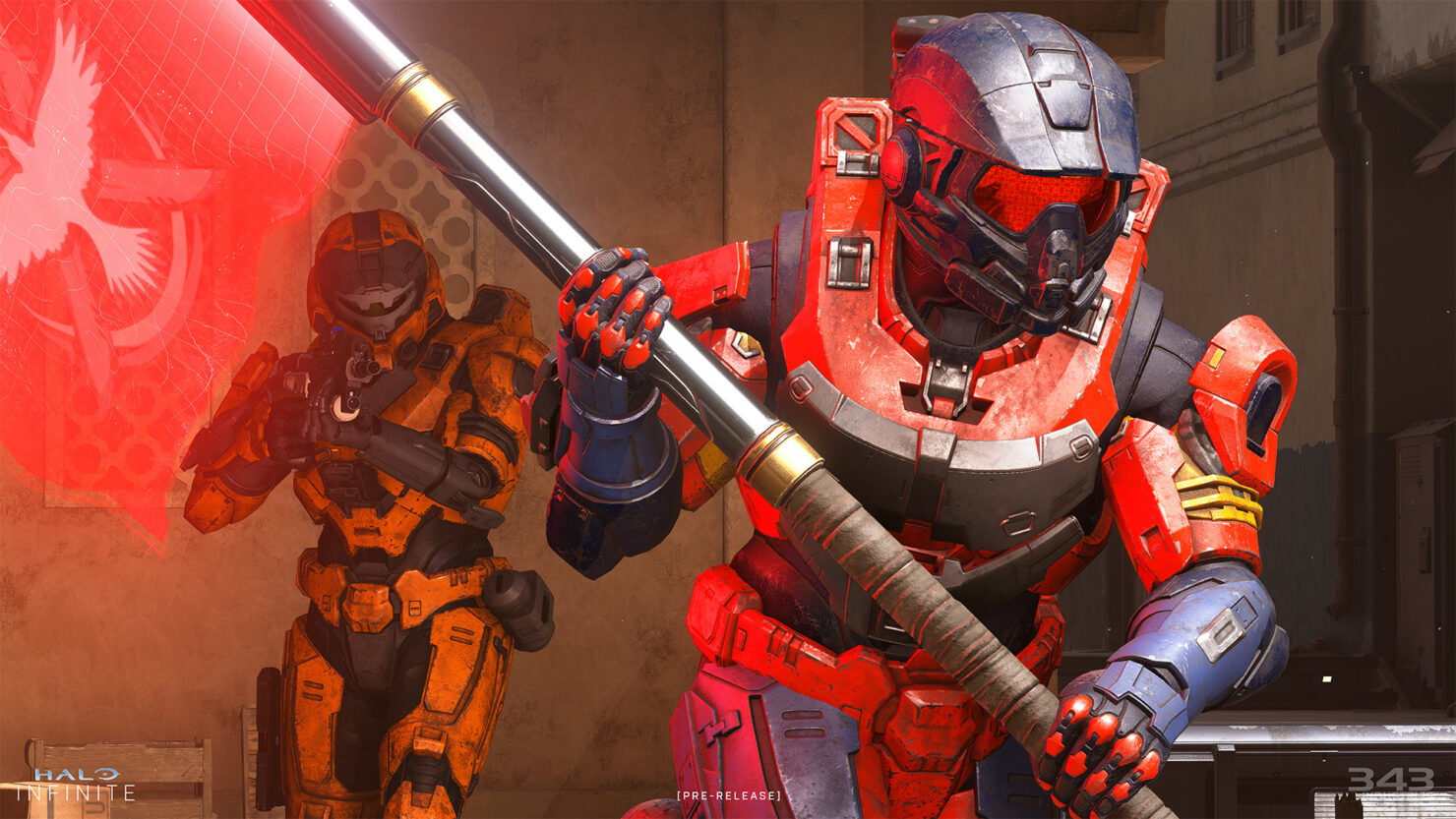 Halo Infinite developer 343 Industries has detailed changes to the XP progression while promising “larger changes” in the future.

Ever since the global launch of Halo Infinite multiplayer earlier this month, a lot of players have been complaining about the game’s XP progression system being too slow. Luckily, however, 343 Industries has been listening carefully to the community, and on Twitter, the studio’s community manager, John Junyszek, has now said that the team will be increasing the XP payout for the first six daily matches.

“After seeing how XP was earned with those changes, we noticed that players were starting their sessions with slower payouts than we'd like”, Junyszek writes. “To address this, we will be increasing the XP payout for the first 6 matches of each day.”

After the changes, players will earn XP during the initial six daily matches as outlined below:

The community manager added, “We believe this increase will help address those slower initial payouts while also benefiting those of you jumping on each and every day.”

In addition, the community manager promised that even “larger changes” will follow in the future.

“We know many of you want even larger changes and we're committed to doing so, but those will take time. We made this update based on data and player feedback, and we'll monitor its impact after we push it live tomorrow morning. As always, keep sharing your feedback!”

Good news for Halo fans! We’ll update you as soon as more info about Halo Infinite’s multiplayer mode comes in.

Halo Infinite launches globally for Xbox platforms and PC next week on December 8, although copies of the game already appear to be out in the wild. As said, the game’s free-to-play multiplayer mode is already available across Xbox One, Xbox Series X|S, and PC.