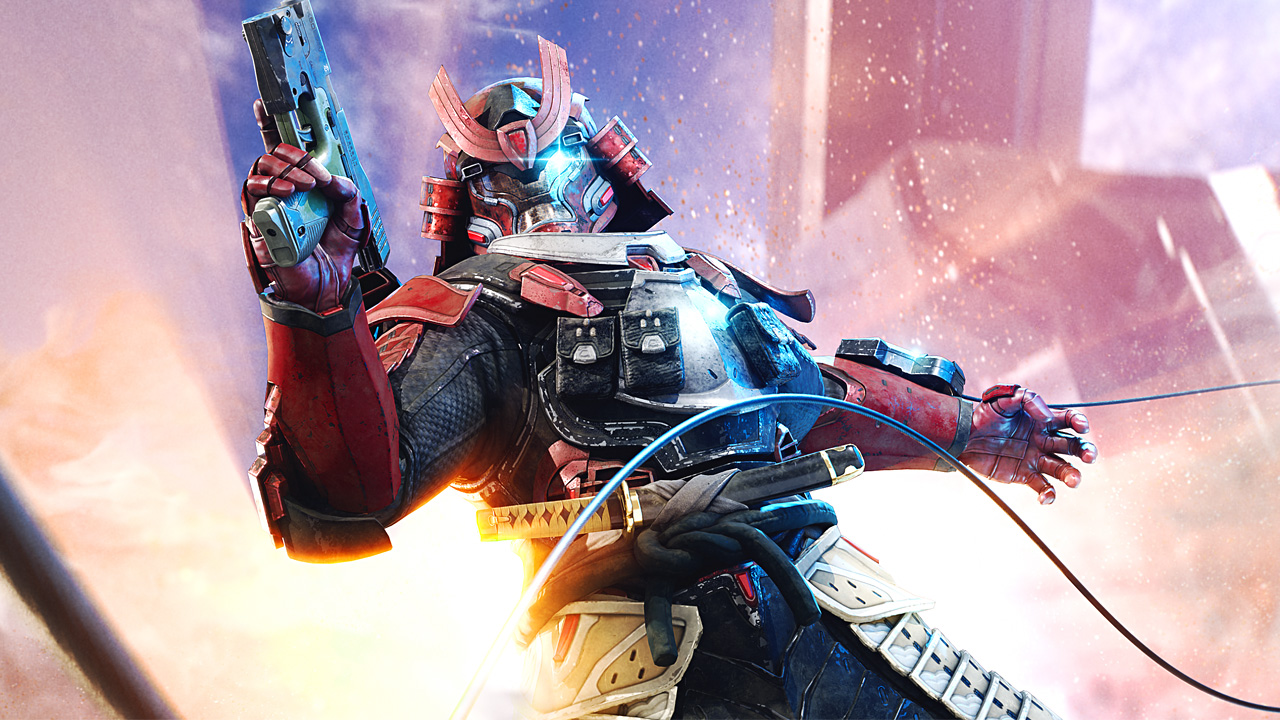 Halo Infinite multiplayer shadow launched today, which is certainly exciting, but players should be aware that the game won’t be getting a second season of content for some time. Originally, 343 Industries promised a fairly standard cadence for seasons with a new one coming every three months, but they’ve now revealed Halo Infinite Season 1 will be sticking around until May 2022. With the early launch, that means Season 1 will last six months rather than three. According to 343, they delayed in order to avoid crunch following a somewhat stressful launch.

You will notice in the Battle Pass UI that Season 1 will last from now until May 2022, which is a change from our original goal of shipping a new Season every three months. We made the decision to extend Season 1 to give ourselves more time to ensure Season 2 meets our high-quality bar and so we can finish development for Season 2 in a healthy and sustainable way for our team.

With the Season 1 extension, we aren’t just stretching-out our original Season 1 plan. Indeed, we took this opportunity to add additional events, customization items and other content to Season 1 to make it an even richer experience from start to finish. For example, starting today and through the first week, you can log-in to Halo Infinite to unlock a free collection of 20th anniversary themed cosmetics.

In January, after all of you have had a chance to play Halo Infinite’s expansive and adventure-filled campaign starting December 8th, and all of us on the Halo Infinite team have had an opportunity to recharge our energy shields over the holidays, we will have more details to share about the Season 1 event calendar as well as our Season 2, campaign co-op, and Forge release plans.

While some may be disappointed by the Season 2 delay, it’s hard to get too upset given we just got Halo Infinite multiplayer early. Speaking of which, it seems the shadow launch strategy has worked to Microsoft’s advantage – the game is already the company’s most successful ever on Steam, as it’s just surpassed 200 thousand concurrent players. 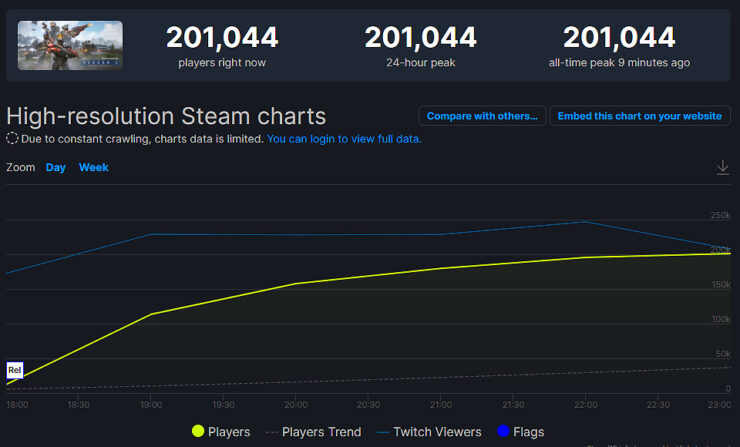 Halo Infinite’s campaign will be available on PC, Xbox One, and Xbox Series X/S on December 8. The game’s multiplayer suite is available on the same platforms right now.