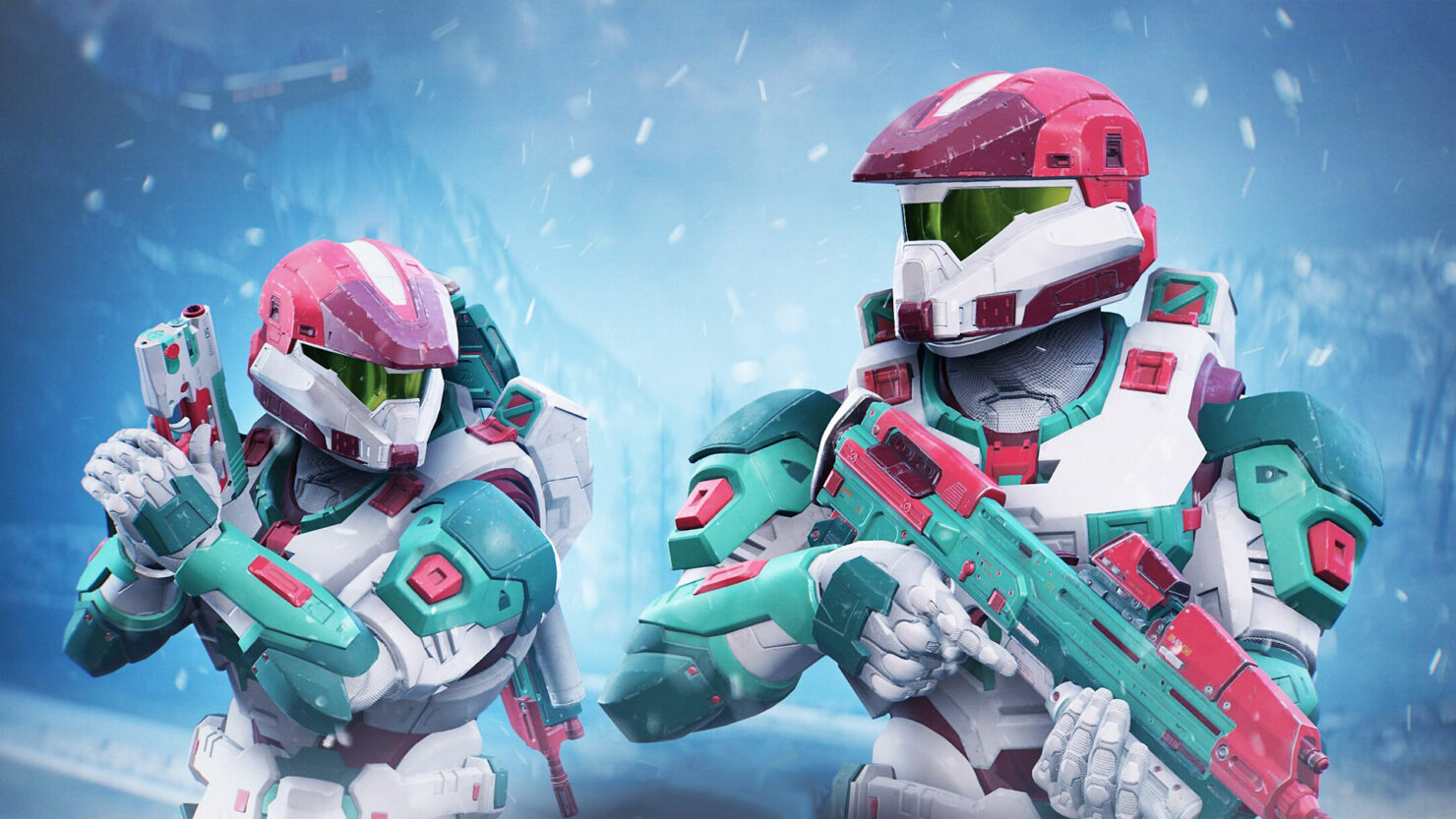 Halo Infinite has kicked off its latest event, the Christmassy-themed “Winter Contingency,” and thankfully it’s new cosmetics won’t be a major pain to earn. Halo Infinite’s “Fracture: Tenrai” event has been criticized for drawn-out, grindy progression, and locking many of its most coveted items behind additional microtransactions. 343 Industries have promised to do better with future events, so fans were keeping a close eye on Halo Infinite’s inevitable holiday celebration.

Well, Winter Contingency will be much more straightforward than the Tenrai event. Starting today, a new item will be unlocked every day “advent calendar” style, and all you have to do to earn it is log in and play a single match. The event will actually run for two weeks (from today until January 4) so if you miss a day or two, you’ll still have a chance to catch up. You can check out some of the new Winter Contingency cosmetics via the brief teaser trailer, below.

Here’s the full rundown of everything included in the 10-tier Winter Contingency battle pass:

343 is also offering new paid cosmetics in the Halo Infinite store, but at least so far, they don’t seem be explicitly Christmas-themed. For instance, today they added the Iron-Man-esque “Fire and Frost” red and gold armor coating and a cat ears helmet. We’ll see if some more Christmassy stuff is added to the store over the coming days.

Halo Infinite is available now on PC, Xbox One, and Xbox Series X/S. As mentioned, the Winter Contingency will continue until January 4.