Halo Infinite to Feature Dynamic Systems to Allow for Experimenting and Changes in Multiplayer, Insider Says 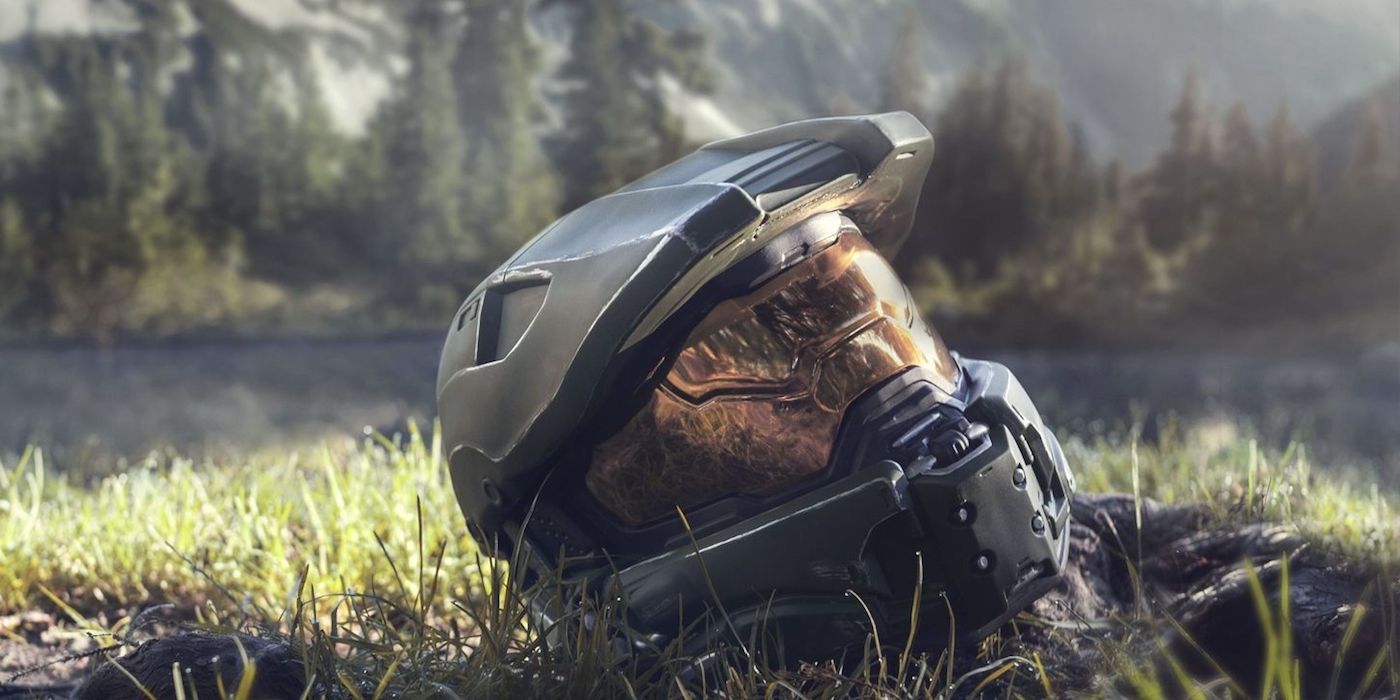 From the looks of it, the upcoming Halo Infinite will feature dynamic systems in various multiplayer experiences to allow for experimenting and changes.

Ahead of tomorrow’s Xbox Series X First-Party showcase, insider Klobrille has been revealing some interesting details about various titles, including the highly-anticipated Halo Infinite. Yesterday, the Xbox insider had something to say about the rumored grappling hook, and following his initial post on the ResetEra forums, Klobrille has talked some more about Infinite’s multiplayer.

Halo Infinite Multiplayer Is Reportedly Already Rife with Cheaters, and Xbox Players Want Out of Crossplay

Apparently, developer 343 Industries is going more experimental with Infinite, and nothing is said to be “absolute” in the shooter. There will be many multiplayer playlist options and plenty of room for experimenting. In addition, Halo Infinite will reportedly sport systems to dynamically change and balance the game.

“I do think people will pretty fast realize that nothing is absolute in [Halo Infinite]”, Klobrille said. “The game will likely have the biggest player base a Halo game ever had, there is a lot of room for experiments and many playlist options, they are building systems to dynamically change/balance stuff and allow a diverse set of different multiplayer and Arena experiences, even more so when looking at the ridiculous options Forge will bring.”

The Forge mode for Infinite was confirmed by 343 Industries last year, complete with Undo/Redo buttons.

“While this may not seem like huge news to some, it means the ability to create worlds to others”, lead Forge designer Michael Schorr said during a community-hosted Forge panel. “And yes, Undo/redo buttons deserve to be a bullet point here as well. These have probably been the most requested feature since the launch of Forge in Halo 3, back in 2007, and we're excited to finally be able to deliver this to fans in Halo Infinite.”

Halo Infinite campaign gameplay will be shown during tomorrow’s Xbox Series X showcase. As always, we will keep you updated.

Halo Infinite is launching later this year alongside the Xbox Series X. The title will also be available on the Xbox One.