Halo Infinite to Feature the Grappling Hook as Equipment Pick-Up; Arena Will Be About Classic Map Control and Feature a Lot of Power-Ups – Rumor 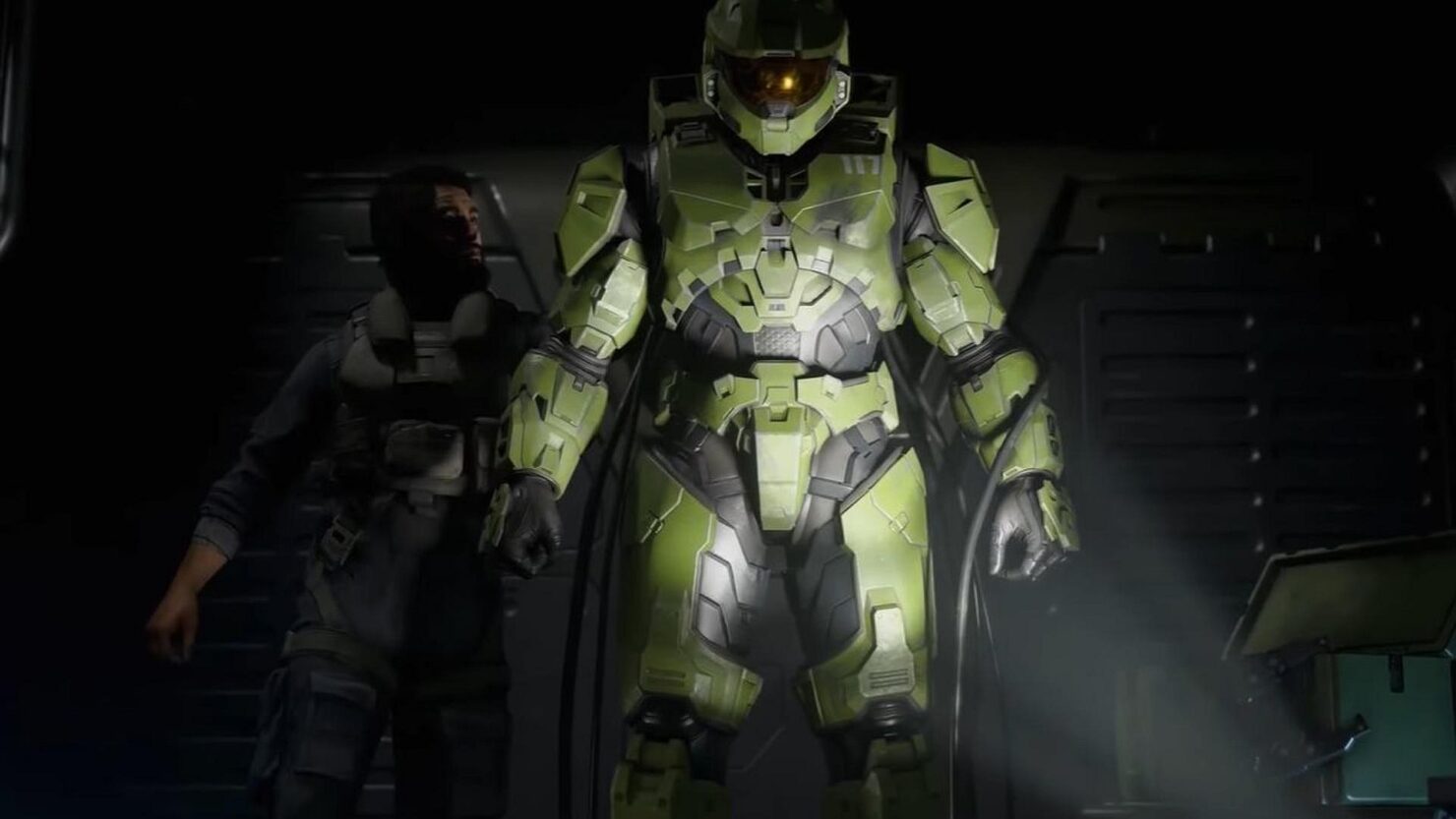 The rumored Halo Infinite grappling hook is going to be included in the game, but it seems like it won't be one of the main gameplay mechanics.

Speaking on the ResetERA forums, well-known Xbox insider Klobrille revealed that the grappling hook is going to make an appearance in Halo Infinite, but it will be more like the pick-up equipment featured in Halo 3.

The leak is still fake. Grappling hook is in as to my limited knowledge, but it’s more like an equipment pick-up similar to Halo 3. No idea how that is included in campaign.

The grappling hook, however, is going to play a bigger role in the game's multiplayer. According to Klobrille, Halo Infinite Arena will be going back to classic map control gameplay, and it will feature many power-ups that will complement the sandbox well, like the already mentioned grappling hook and overshield. The whole experience will be very dynamic, the insider added.

It won't be long before we will see Halo Infinite in action. Footage from the main campaign will be shown during the Xbox Game Showcase event, scheduled for July 23rd.

Save the date! We’re excited to share what the team’s been working on – the first look at Halo Infinite’s Campaign is coming on July 23!