With the release of Halo  5: Guardians closing in, Microsoft and 343i have officially released a new Halo trailer, the Halo 5 Live action trailer. Prior to the official trailer, the video leaked on the Xbox One dashboard. 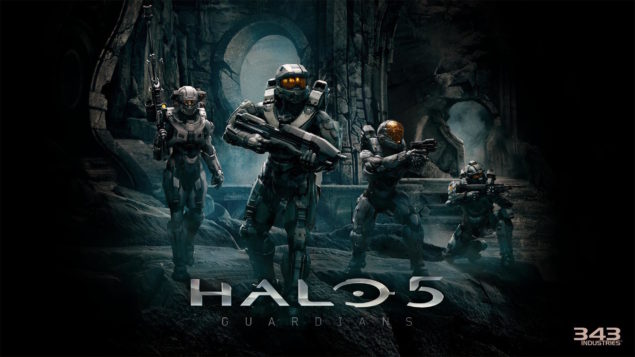 The trailer was scheduled to be released this Sunday, but was spotted early on the XBox dashboard. After the 'leak' Microsoft decided to release the official trailer earlier.

You can check out the trailer below:

Earlier this week we posted on how 343 studio head Josh Holmes, confirmed the maximum amount of players for the game's Custom Game mode. According to Holmes the maximum player count will be 16. In the same post, it was mentioned how 343 has explained that they want to be more communicative and transparent to the Halo community.

The Launch Tv commercial trailer, follows after the 'A hero falls' TV commercial from last week, you can still check that one out right here. If you want to check out some campaign gameplay for the upcoming Halo, check this post.